How to Change Culture By Mentoring Leaders 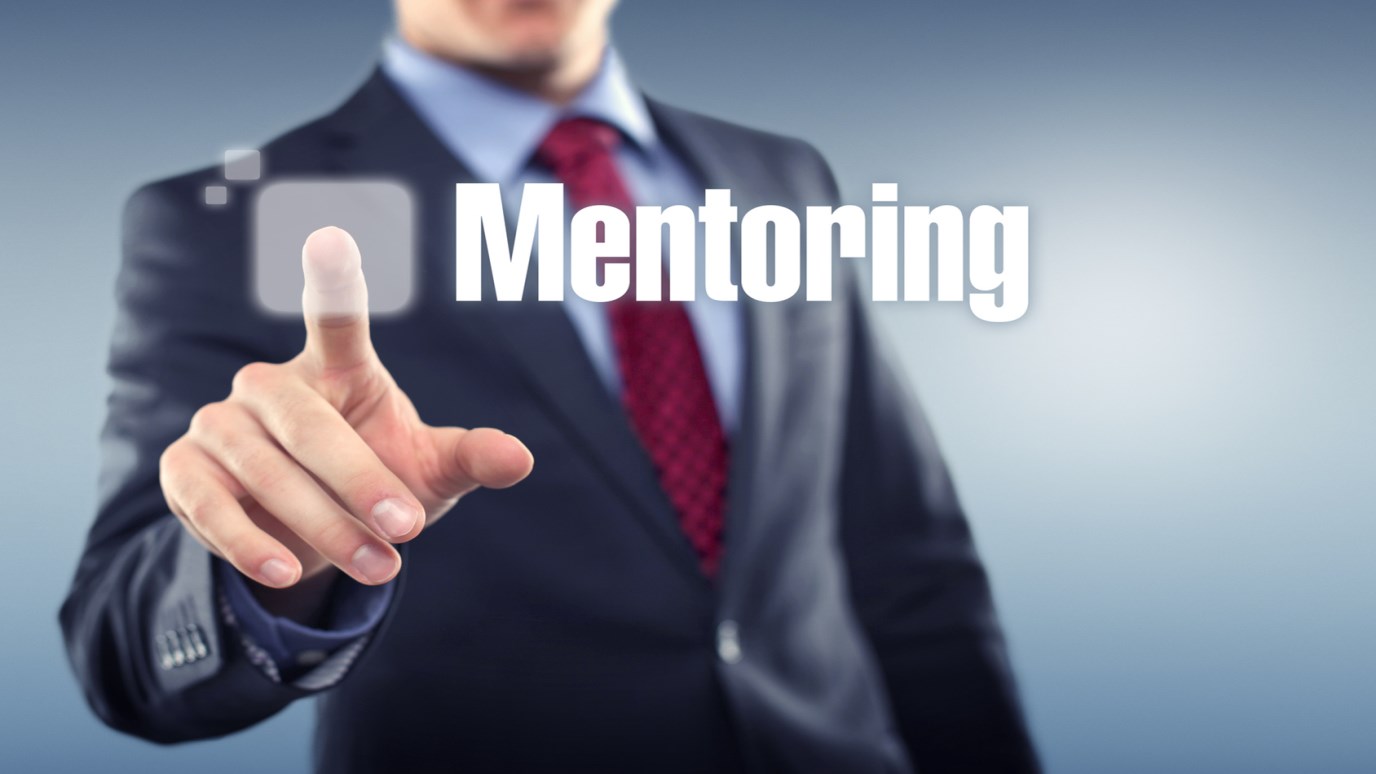 Joseph Mattera gives 10 leadership principles illustrated by Mordecai, from the Book of Esther, that allowed him to save a whole race and transform a nation's laws and customs.

Although the Book of Esther does not mention the name of God, there is perhaps no greater book that more clearly illustrates the ways of God and His sovereign hand! Those who read this book will quickly realize how Mordecai is one of the unsung heroes of the Bible. The following principles were utilized by him to save a whole race and transform a nation’s laws and customs.

I. Mordecai Raised Up a Leader Fit to Stand in the Presence of a Secular King (Esther 2:7-8)

One of the mistakes that many pastors make is that we are only raising up church leadership instead of preparing folks in our church to “rule in the gates” as the greatest and most faithful servant leaders communities, cities, and nations have ever seen!

1. God is looking for Christ-followers He can trust to continually stay close to the gates of power.

III. Mordecai Refused to Compromise His Faith While in the Gates (Esther 3:1-5)

Often, men and women of God who get involved politically prostitute themselves for power and lose their salt, but not Mordecai!

1. Those serious about city and national transformation must have the Scriptures in one hand and the newspapers in the other. They have to be people of the Word and people of the world.

2. Those serious about social transformation must be willing to be in secular places of influence so that they may garner the information needed as an insider to circumvent the enemy’s schemes to destroy the work of God.

V. Mordecai Knew When to Access His Insider’s Influence to Change Ungodly Laws and Systems (Esther 4:13-14; 8:3-6)

I have found that the more I am involved in the so-called secular arena, the more prayer and fasting I need to stay spiritually sharp and focused on the Lord.

VII. Mordecai Waited on God to Promote Him (Esther 6:1-3)

1. Too many leaders in secular arenas fall into the trap of politicking or attempting to promote themselves instead of allowing God to be the one to exalt them (Psalm 75:6-7).

2. Those who are humble and wait on God are eventually honored even by their enemies (Esther 6:10-13).

VIII. Mordecai Was Positioned in Power Through the Leader He Nurtured (Esther 8:1-2)

Those who give themselves to pouring into and releasing leadership for the social realms of power will themselves be placed in positions of influence by the very people they poured into.

Christian leaders shouldn’t just preach against ungodly laws but be learned enough to help rewrite legislation to better reflect the kingdom of God.

A person of God will use their influence in the gates of power to benefit the kingdom of God in their region and not only themselves.
More Sermon Clips Add To Library Add to My Devotionals Favorite Share Like 3

Boast in the Lord
NewSpring Church