How to Catch a Glimpse of God 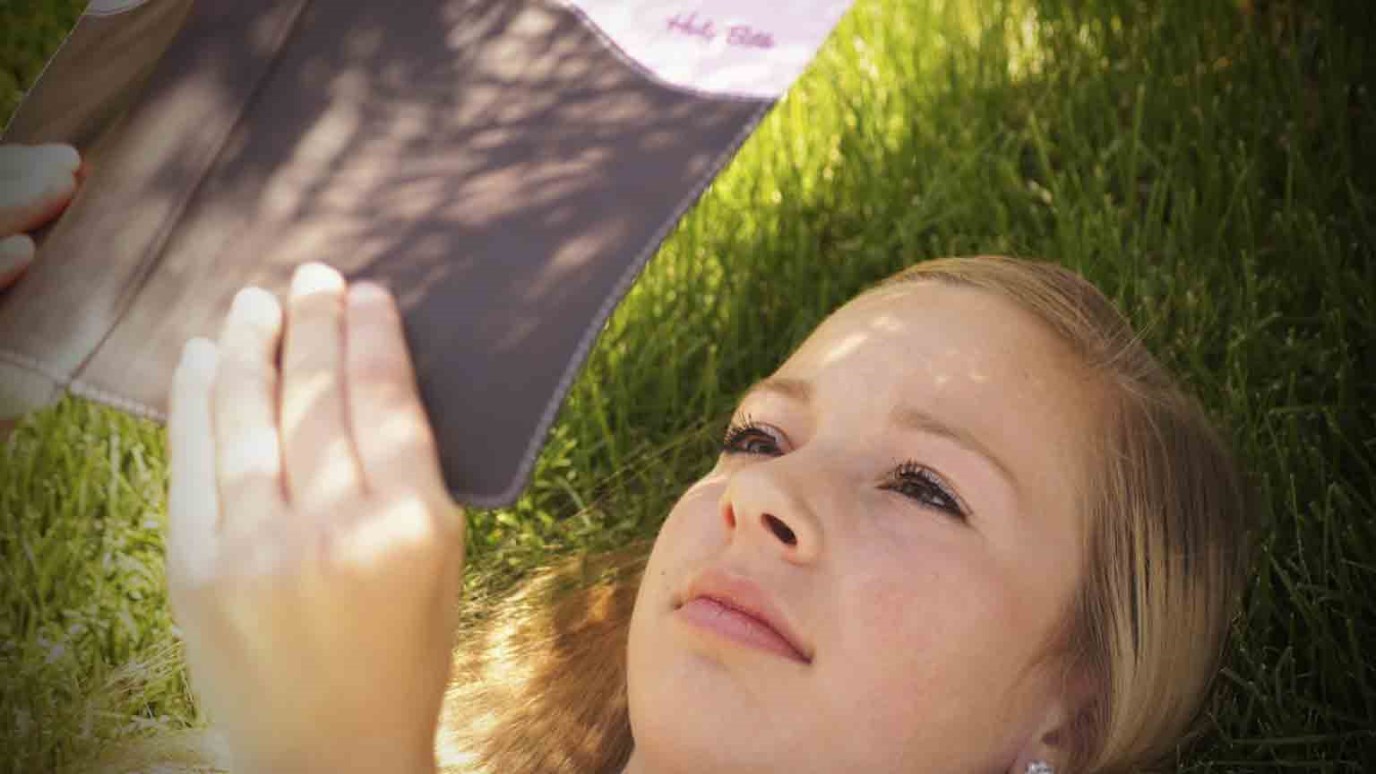 Read the Bible to catch a glimpse of God’s beauty, because that’s where God has revealed Himself.

I balked when Erin asked me to write a post about why I read the Bible. Sounds simple enough, right? But my mind went blank. Utterly empty.

I knew why I used to read the Bible:

But now I understand that Christianity isn’t about what I do but about what Christ has done on my behalf. So why do I read the Bible now? I wasn’t sure.

I thought about it for a few weeks, and slowly I began to realize why I read the Bible.

I read the Bible to catch a glimpse of God’s beauty, because that’s where God has revealed Himself. Then, as I get to know God, I try to imitate Him, and He begins to make me beautiful like Him.

Here’s how this looked this past week.

Someone close to me hurt me. I knew in my head that their sin wasn’t a personal attack against me, but it sure felt that way. I wanted to lash out at them with hurtful words, but instead, I grabbed my Bible, journal, and pen. The Lord quickly showed me Himself in John 8:3–7,

The scribes and the Pharisees brought a woman who had been caught in adultery, and placing her in the midst they said to him, “Teacher, this woman has been caught in the act of adultery. Now in the Law Moses commanded us to stone such women. So what do you say?” This they said to test him, that they might have some charge to bring against him.

Jesus bent down and wrote with his finger on the ground. And as they continued to ask him, he stood up and said to them, “Let him who is without sin among you be the first to throw a stone at her.”

I saw how the religious leaders insisted that others keep the law perfectly, but Jesus (who kept the law perfectly on our behalf!) extended grace to this woman. It reminded me of John 1:17,

The law was given through Moses; grace and truth came through Jesus Christ.

If Jesus extends grace, and if I am full of Jesus (Col. 2:10), than how can I be anything but gracious?

So now I know. This is why I read the Bible: to gaze on God’s beauty, and to become beautiful like Him.

Why do you read the Bible?

Does Your Heart Burn?
Daily Disciples