How to Breathe New Life to Your Marriage 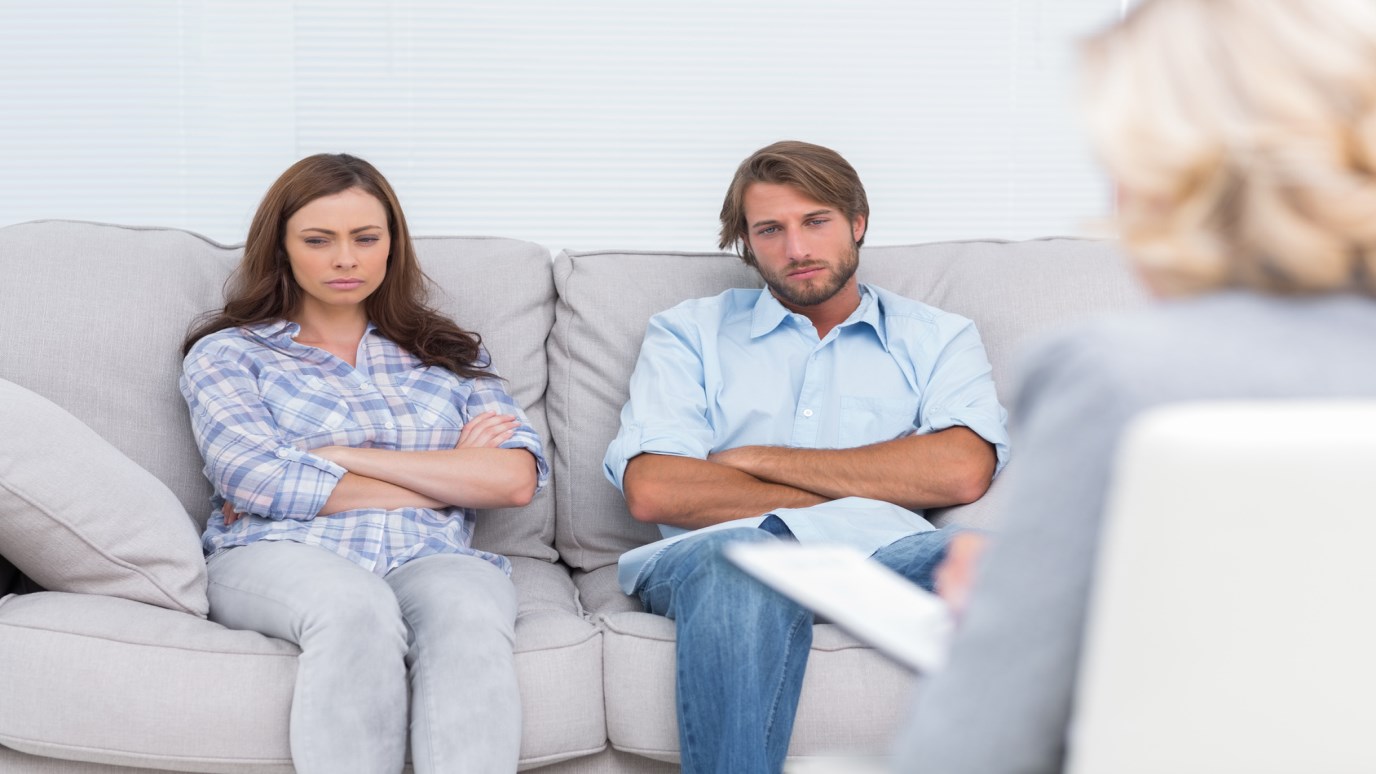 Dr. Ed Young shares how a married couple can begin the road back to recovery after an affair.

There was once a sales representative named Bob who was away from home about two or three nights a week for business, and he and his wife Mary didn't get along. In fact, they spent most of their time together arguing. So when Bob was out of town one week, he met a young divorcee from another office in his company, and…

I don’t have to tell you the rest of the story. Bob and his coworker started an affair, and when Mary found out about it, Bob left home. But after months of reflection, Bob wondered if Mary could ever forgive him. He wondered, “Is it possible that Mary would be able to forgive what seems like the most hurtful, unforgivable sin I could ever commit against her?”

The Old Testament book of Hosea is about a man and woman who were in this very situation. Hosea had a beautiful wife, but she had multiple affairs. Hosea found out about it, they divorced, and she married someone else—only ending up prostituting herself and even becoming a slave. But just then, Hosea bought her out of slavery and they were married again!

The book of Hosea is a story of the tragedy that can happen because of adultery. But it’s also a story of God’s love for His people—a love that forgives with the kind of forgiveness we read about in Matthew 18:21-22 where Peter asked Jesus, “Lord, how often shall my brother sin against me and I forgive him? Up to seven times?” And Jesus, never missing a teachable moment, replied, “I do not say to you, up to seven times, but up to seventy times seven.”

You see, Peter had missed the point. True forgiveness isn't about keeping a tally of how many times you forgive someone. The truth is, when the grace of God invades your life, forgiveness becomes a way of living that oozes out of you!

You may be dealing with adultery in your marriage today. Or perhaps you’re simply tired of your spouse leaving socks on the floor or nagging you all the time. Regardless, the key to restoring a marriage that’s hurting, and even bringing your marriage back from the brink of divorce, is to love your spouse with God’s love—a love that forgives. Because when two people begin to love each other with God’s forgiving love, they’ll form a marriage bond that will last a lifetime!

Are You Praying for God's Power in Your Marriage?
Dr. Emerson Eggerichs