How to Break the Chains of Anger 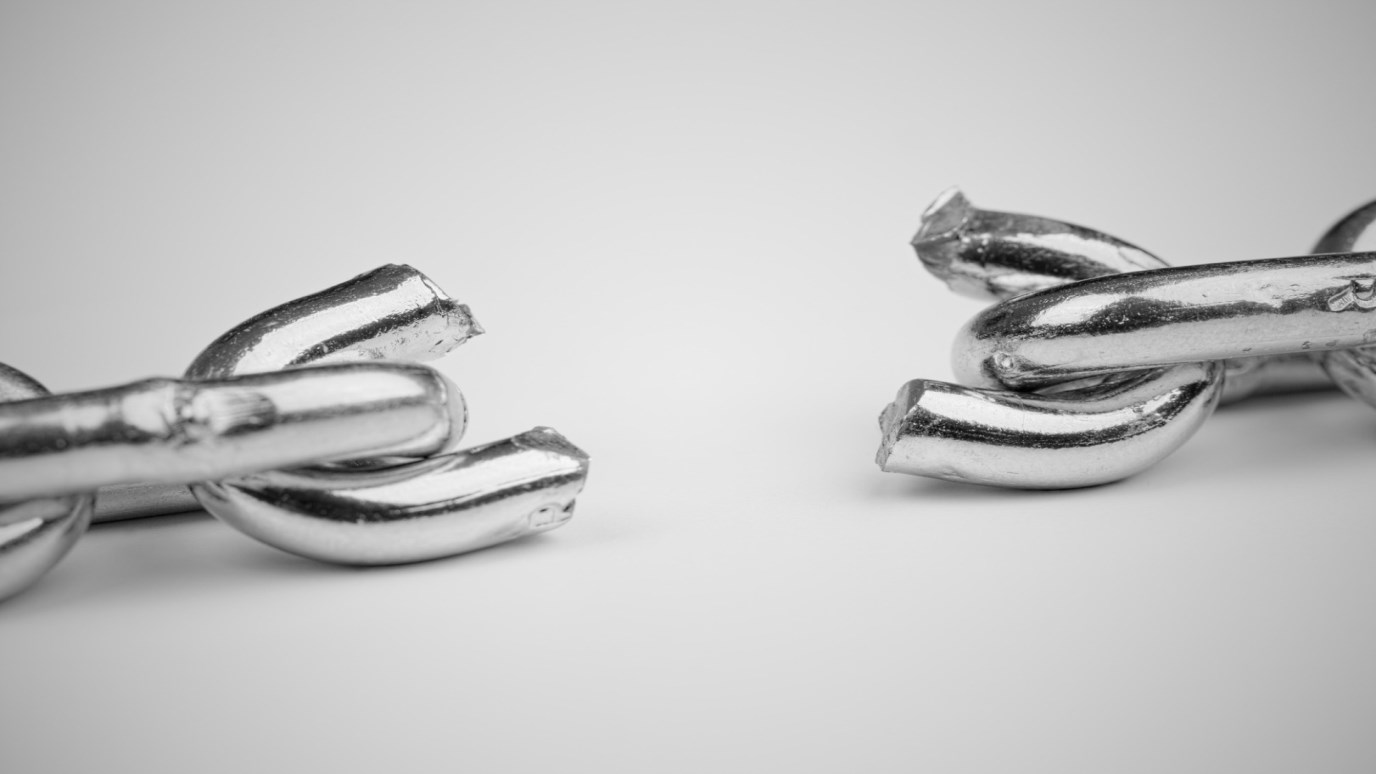 If it's unhealthy to avoid, surpress, or deny anger, how best do we handle it?

There’s one thing for sure when it comes to anger: everyone experiences it. It doesn't matter if you’re the most mild-mannered person in the world, you’re going to encounter anger at some time in your life. So the question shouldn't be, “How do I avoid anger?” Instead, we should be asking, “How can we better handle anger?”

Now, there are several ways people try to cope with anger. Some will try to suppress it by just packing it down and trying to subdue it. These people act like anger isn't even there. They grin, but rage and hatred is all that’s behind that sweet smile. Sure, you can suppress anger, but it will destroy your health; eventually, one day, your anger volcano will erupt and do serious damage.

Others are actively aggressive when they’re angry. When these people get mad, they blow up and tell everybody exactly what they think. That won’t work either, because all people will hear is the way you’re saying something instead of what you’re actually trying to communicate. So don’t handle anger through active aggression.

Another way some handle anger is by passive aggression. These are people who get sweeter and sweeter as the anger builds—even though everyone knows they’re mad! They’re pouting on the inside, and they don’t cooperate even when they say they will. This kind of anger is, at the very least, as harmful as active aggression.

So what does the Bible say about how you can best handle anger? As we read Scripture, the fourth way of handling anger becomes clear: “Speak the truth in love” (Ephesians 4:15).

This means at the right time, in the right environment, you gently speak truth to the person or the persons who have caused you anger. When something disturbs you, don’t just pack it in… don’t just explode… and don’t just become passive. Speak the truth in love.

Another biblical response you can have toward anger is to just drop it (Proverbs 17:9). A lot of people spend their whole life angry about something that happened to them in the past. But one of the healthiest things you can do with your anger is to just let it go by forgiving those who've wronged you.

Anger can be deadly. When you don’t properly deal with anger, you can destroy a bridge you’re going to have to walk over one day. Instead of coping with anger how the world tells you to, look to Scripture. Speak the truth in love and work toward moving past your pain. When you do, you’ll not only be less stressed, but you’ll also experience the incredible joy that comes with finally breaking the chains of anger!