How to Best Respond to Correction 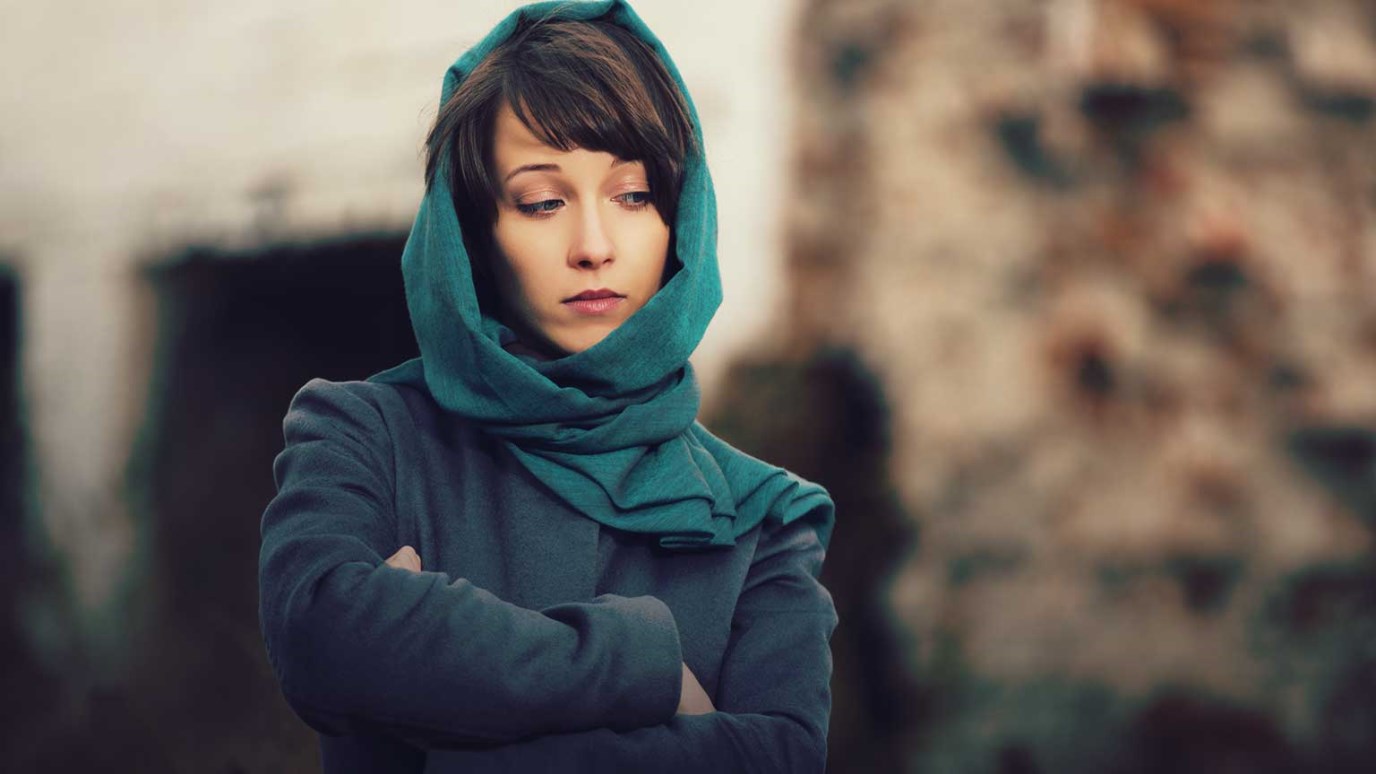 If you are being disciplined by the Lord. Learn from it, and bear the fruit of righteousness and peace.

We started time-out with our girls, ages 3 and 5, when they were 18 months old. At that age, they weren’t interested in my explanation as to why they were being disciplined. Their eyes roamed the room behind me, looking for the next toy they would play with, my words never entering their brains. They learned to wait until I was done speaking, say “Yes, ma’am,” and be on their way, having no idea what just happened.

It was as if they were thinking, “As soon as this lady is done talking, I am bolting for that doll I threw at my sister’s head. Doll. Doll. Doll. I wonder what will happen if I throw it again? I wonder if sister will squeal again. That was cool. Doll. Doll. Doll.”

And, sure enough, as soon as my monologue ended and I said, “Okay?”, that kid was out of the gate on a specific mission to possess as quickly as possible that toy she’d been eying.

By the time they were 2 years old, I had successfully trained the children to LOOK AT ME while I was speaking to them. (Kids… you have to teach them EVERYTHING.) I thought this eye contact would help them process what I was saying, tuck those little truths in their hearts, and blossom into joyfully obedient darlings.

But my oldest, who is a people pleaser and rule-follower by nature, soon showed me otherwise. She mastered the eye-contact thing very quickly. And she also mastered the eyes-glaze-over-while-I-tune-you-out just as fast.

When I would correct her post-time-out, she’d look at me like we were having a staring contest. Intense. No blinking. Eyes as wide as possible. But it never took long for me to realize she was totally absent from our teachable moment, probably thinking about the toy she wanted instead of looking at it.

And, as soon as my monologue ended and I said, “Okay?”, that kid was out of the gate on a specific mission to  possess as quickly as possible that toy she’d been thinking about.

Needless to say, the “lessons” I wanted my kids to be learning from time-out weren’t sticking. We’d repeat time-out for the same offenses day after day after day. They weren’t being trained by the discipline.

Ah. Yes. The Bible told me this would happen.

Hebrews 12:11 reads, “No discipline seems pleasant at the time, but painful. Later on, however, it produces a harvest of righteousness and peace for those who have been trained by it.”

Hmm. So it seems the author of Hebrews is telling us sometimes we endure discipline and aren’t trained by it. Like my kids.

What a waste! As someone who has been disciplined by the Lord A LOT lately, let me tell you, it angers me to no end to think that we sometimes endure the pain and difficulty of being disciplined and learn NOTHING.

“Oh, no,” I vow to myself, “I will NOT be going through the wringer for nothing!” I resolve to be trained by the discipline so I don’t have to be disciplined again later for the same expletive thing!

As my 3 year old says, “That is unasseptible.”

While discipline that gets through our thick heads produces righteousness and peace in our lives, we can infer that discipline which fails to penetrate hardened hearts produces the opposite – unrighteousness still exists because we haven’t changed our ways, and chaos abounds on account of our poor choices and the very pain of the discipline.

Yes, that aptly describes life with toddlers and preschoolers who are not being trained by parental discipline.

I don’t want to be focused on getting back to the sin that caused the Lord to discipline me in the first place while He tries in vain to change my heart. I want to be focused, instead, on what He is trying to teach me by instructing me to steer clear of the sin.

If you are being disciplined by the Lord, resolve with me to be trained by it, for goodness’ sake. Don’t WASTE the pain! Learn from it, and bear the fruit of righteousness and peace.

How to Be Blessed, Blessed, Blessed
Missy Robertson
Follow Us
Grow Daily with Unlimited Content
Uninterrupted Ad-Free Experience
Watch a Christian or Family Movie Every Month for Free
Early and Exclusive Access to Christian Resources
Feel the Heart of Worship with Weekly Worship Radio
Become a Member
No Thanks