How to be Truthful Without Being Hurtful 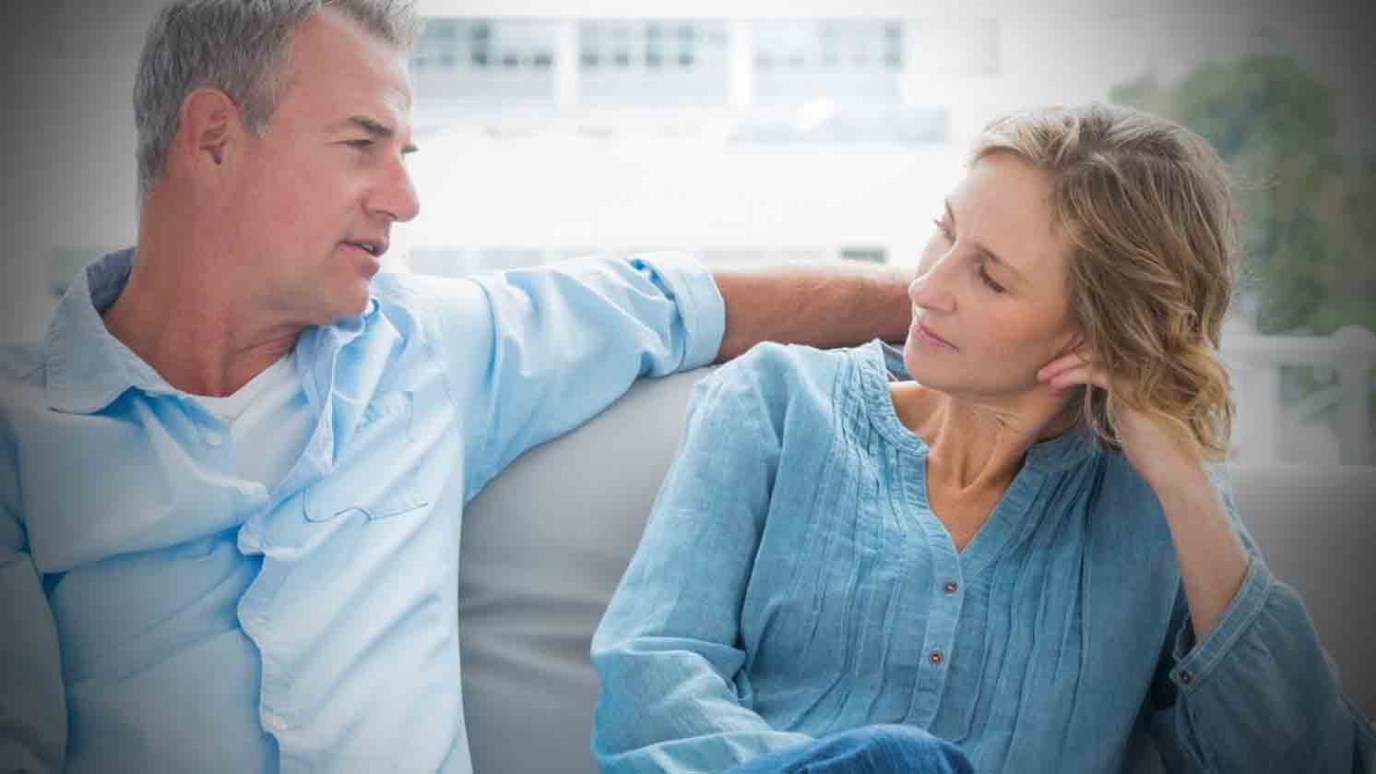 Good-hearted people will fall at times as they attempt to be tactfully affirming without lying. But even in these times it is still possible to speak truthfully without being hurtful.

Some questions from one spouse to another are nearly impossible to answer without causing heartache.

For example, what is a husband to say when his wife asks, “Does this red dress make me look fat?”

A good-hearted husband longs to be truthful without being hurtful, but that isn’t an easy rope to walk on. Most men feel totally trapped by this question, because they have learned, perhaps the hard way, that saying nothing or saying “I don’t know” actually means “you look fat.”

What if he tactfully says, “Honey, when you feel good in a dress, that’s what is most important to me”? That could satisfy her.

As I said above, some questions from one spouse to another are nearly impossible to answer without causing heartache.

A husband who strives to be truthful without being hurtful will certainly fail at times, but he must maintain his resolve to tactfully speak the truth. Maybe this is why Proverbs 24:16 states, “A righteous man falls seven times”! Some just lie. “No, the red dress does not make you look fat.” Others tactfully say, “Because of the extra baby weight you still carry, which you’ll get off soon enough, the black is more becoming right now than the red dress. But I love you no matter what so give me a hug.”

The key is for a husband not to compromise his integrity by just telling his wife what she wants to hear. But this is tough to know how to do. (What we do know is that wives who carry extra weight live longer than husbands who mention it.)

There are also times when it is the wife who must decide how to be truthful without being hurtful to her husband who has posed an uncomfortable question to her.

For example, how should a wife respond when her husband asks, “Am I providing enough for you?”

What if she feels they are a dollar above poverty? Should she divulge her true feelings knowing he is trying his best, keeping down two jobs? Should she straight out say, “No. We need more money, especially for insurance and the kids’ college education, and I’d like to do extra things like buy a red dress I saw at our neighbor’s garage sale”?

Once again, the key is for the wife to not lie or to compromise her integrity by simply telling her husband what he wants to hear. A wife who truly believes that there are some essentials not being covered by her hard-working husband’s salary can find a way to tactfully share that opinion, while still acknowledging her genuine appreciation for all he does to sacrifice for their family.

Good-hearted people will fall at times as they attempt to be tactfully affirming without lying. This is especially tough when the listener is feeling insecure and unappreciated. But even in these times it is still possible to speak truthfully without being hurtful.

A Wife Wants A Husband That Is, Part 2
Ken & Beverly Jenkins
Follow Us
Grow Daily with Unlimited Content
Uninterrupted Ad-Free Experience
Watch a Christian or Family Movie Every Month for Free
Early and Exclusive Access to Christian Resources
Feel the Heart of Worship with Weekly Worship Radio
Become a Member
No Thanks