How to Be Right with God 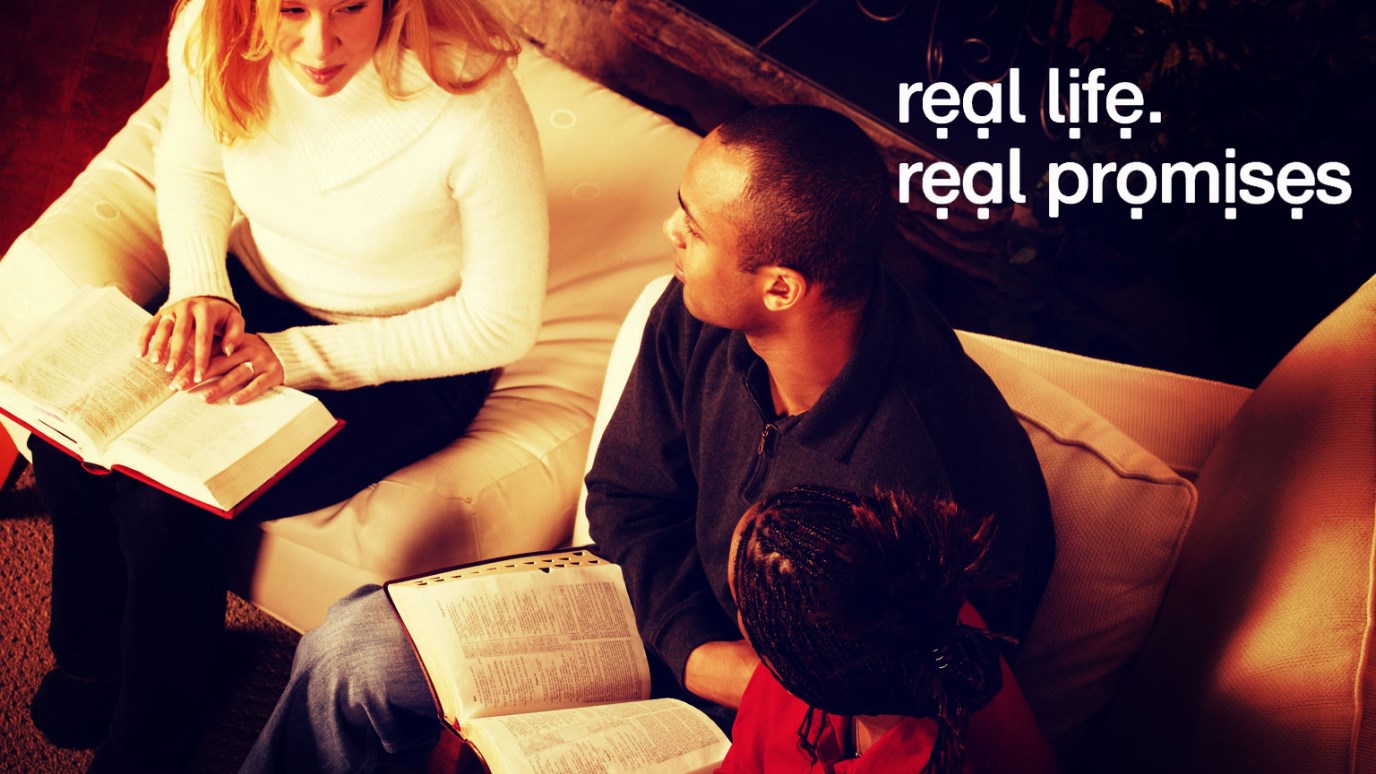 Has that same faith, by which the righteous live, become your faith as well?

Separated by 3,500 years and radically different circumstances, two great men of faith reached the same conclusion about how to be “right” before God. Standing midway between them was the Apostle Paul whose story about the first one became an object lesson for the second one.

First in line was the father of faith, Abraham. Around 2,000 BC, God told Abraham that he would be the father of a nation as numerous as the sand on the seashore and the stars in the sky. God made a covenant with Abraham which guaranteed the fulfillment of this promise. Though Abraham did not even have any children when the promise was made, he took God at his word. When he “believed the Lord” (Genesis 15:6), his faith secured his righteousness before God, and he became the father of all who believe God’s word (Romans 4:11). Abraham did nothing to earn his acceptance by God; he simply believed what God said.

Now fast forward to 87 AD when the Apostle Paul, in Romans 4, uses Abraham’s story to illustrate the profound truth that he has stated in Romans 1:16-17: Revealed in the gospel of Jesus Christ is a righteousness that can only come by faith—the same faith that Abraham exercised. Fast forward again to 1519 when an Augustinian monk in Germany named Martin Luther is agonizing over how to attain the righteousness before God that he reads about in Romans. He meditates on Romans 1:17 continually until he finally sees that righteousness is a gift from God that comes by faith. It is the word of God, the gospel, which reveals the gift of righteousness. “All at once I felt that I had been born again and entered into paradise itself through open gates,” Luther wrote. The light and life of the word had dawned in his heart.

The word of God in the gospel—that Christ died as a sacrifice for sin to secure righteousness for all who believe—was the same for Abraham, for Paul, and for Martin Luther. Has that same faith, by which the righteous live, become your faith as well?

God’s Promise to You: “New life requires only one thing: faith in my promises.”

What to do with the Word of Jesus Christ
Dennis Mock

What's so Special About the Bible?
Jeff Schreve

The Parable of the Sower: Part 1
Bayless Conley