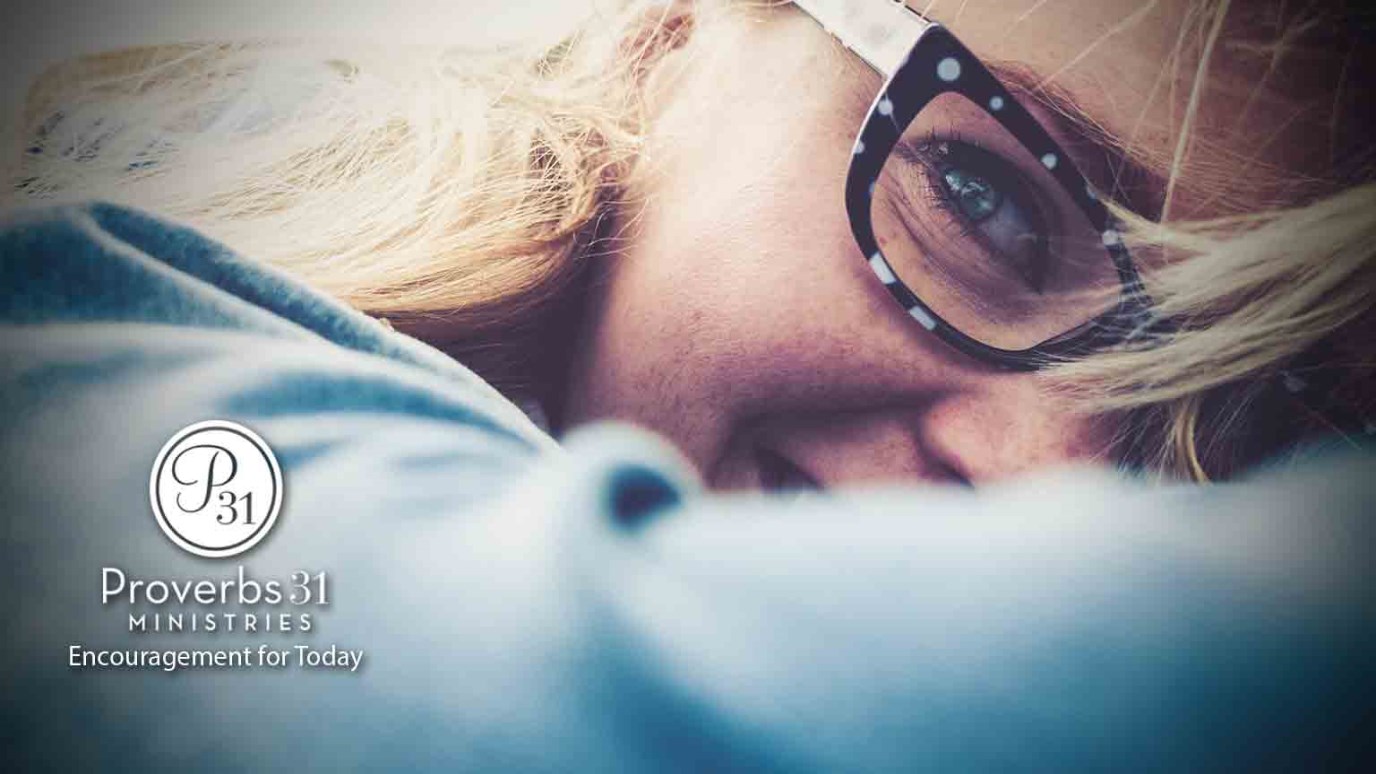 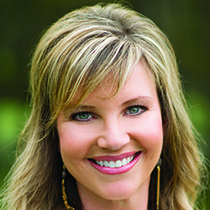 Life hasn’t always turned out the way Missy and Jase Robertson have planned. But for them, and for their daughter, Mia, character produces hope—the hope they find in Christ Jesus.

"Not only so, but we also glory in our sufferings, because we know that suffering produces perseverance; perseverance, character; and character, hope." Romans 5:3-4 (NIV)

When I was a little girl, I was extremely shy.

My parents were part of a small a cappella singing group, and the families of that group traveled from town to town while the adults performed in churches. Sometimes my mom would say how much she wanted me to sing with her on stage. Just the thought of it would send me running away in tears!

I couldn’t imagine having all those people look at me!

And now, here I am, a member of a famous family, speaking and singing all over the country. Isn’t it amazing what God can do?!

Now that I have my own daughter, 12-year-old Mia, I see many things in her life that are far different from my own.

She was born with a cleft lip and palate and has been through multiple facial surgeries.

You might think that she would be pretty shy as well.

You would be wrong.

She is outgoing, social, loves to sing on stage and knows no strangers. Even with all of the physical suffering she has endured, she keeps a positive outlook on her life.

This past summer, she underwent her seventh operation. It was more extensive than we were previously told, so we were disappointed to go through another full-fledged recovery — especially with Mia’s middle-school session at our local Christian youth camp starting the next week.

However, on day five of her recovery, she announced she was feeling great and really wanted to go see her friends at camp.

This concerned me because her face was still extremely swollen from surgery, so much so that she had two black eyes and couldn’t open her mouth much to talk.

I cautioned her, "Mia, since you are still very swollen, people are probably going to point at you, stare and whisper to each other."

Mia cocked her head, looked at me and said, "It’s a Christian camp, people! Besides, I look a whole lot better than I did two days ago."

Well, I couldn’t argue with her there. She was obviously prepared for what I anticipated to be the horrors of middle-school camp. I mean, we all remember middle school, right? It’s bad enough when you’re completely healthy!

As much as my protective instincts fought this, my heart couldn’t deny her another missed day at one of her most beloved places on earth with her BFF’s.

But Mia never wavered and was determined to soak up every moment she could that night.

The staff was astonished she came and participated in as many activities as she physically could. One staff member that night said, "Man, that kid has character!"

Paul tells us in Romans that the way to character starts with suffering. Well, great! I really didn’t want to go through hard times, Paul. Isn’t there any other way to get character? Something easy?

That’s not what Paul says in today’s key verse. He says that "suffering produces perseverance." I see that consistently with Mia.

She doesn’t let her suffering take hold of her life. She pushes through, determined her condition will not rob her of the good things in life.

Obviously, she has to work a lot harder to accomplish some of those things, so she does. That perseverance produces her character.

One definition of character is "qualities of honesty, courage and the like; integrity." Courage is undeniably one of Mia’s characteristics.

She was fully aware of what other kids were going to think about her, but her desire to participate won out over her fear of other people.

Character also produces hope, the hope we find in Christ Jesus. That’s the hope He gave us when He died and rose from His grave three days later. We, too, can have a new body, one that will live eternally with our Father in heaven.

Father, thank You for giving me the strength to persevere under hardship and disappointment, and thank You for always being by my side. Help me give hope to those around me. In Jesus’ Name, Amen.

TRUTH FOR TODAY:
Deuteronomy 31:8, "The LORD himself goes before you and will be with you; he will never leave you nor forsake you. Do not be afraid; do not be discouraged." (NIV)

REFLECT AND RESPOND:
Ask someone today to tell you what one of your strongest positive characteristics is. Then ask them to share with you why they chose that one.

Thank God for developing that characteristic in you and ask Him to use you to give hope to others.