How to Be a Reflection of Grace 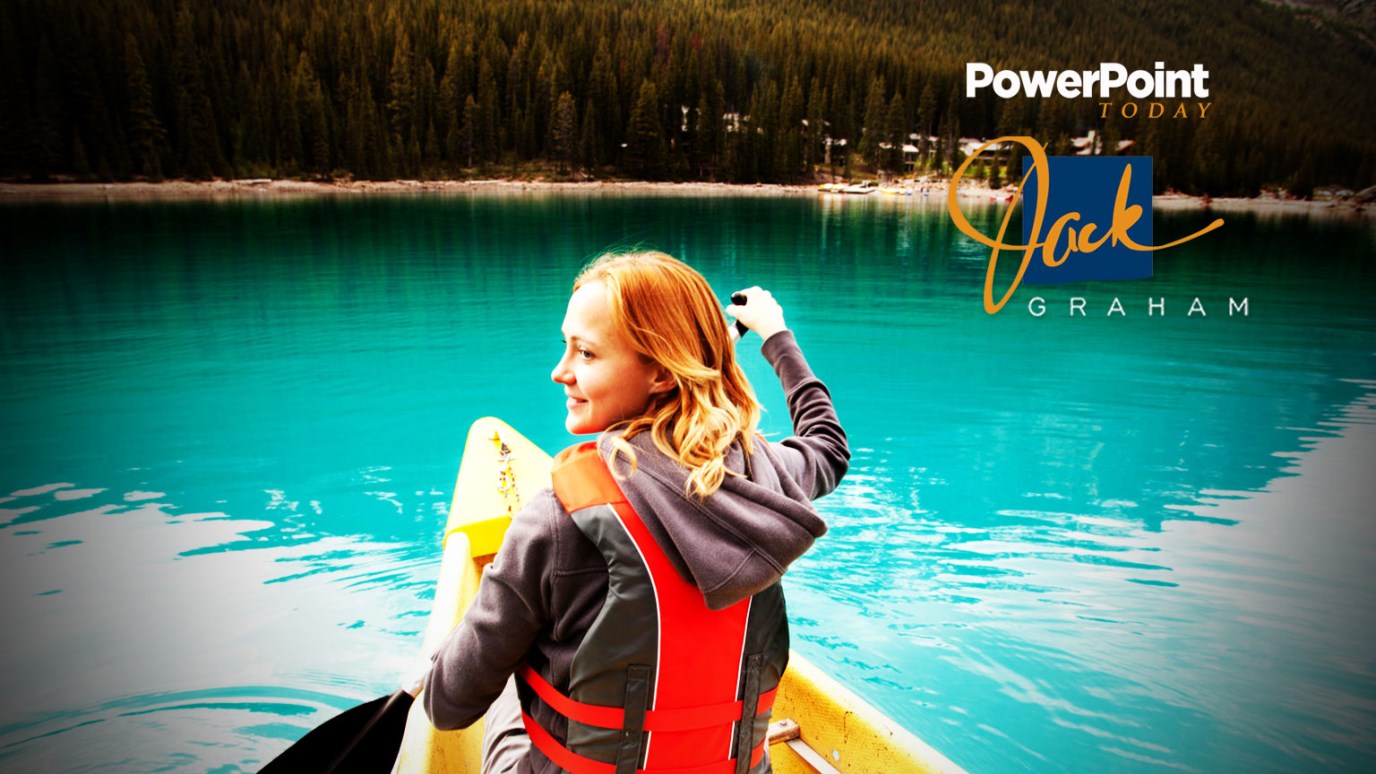 Gracious people shine in the midst of uncouth and boorish behavior.

I was watching the Vancouver Winter Olympics a few years ago, and was amazed at the magnificent athletes I saw. One night, while watching the ice skating competition, I kept hearing the same word again and again: Grace.

“She has such grace on the ice,” the announcers would say. But what did they mean? Well, in that context, grace means beauty. But it carries with it something deeper—a sense of dignity and confidence that goes beyond good athleticism. And really, that’s the same idea we talk about when we talk about showing grace to others.

Anything that’s graceful is appealing to others. Gracious people shine in the midst of uncouth and boorish behavior. They’re attractive to others because people simply feel significant when they’re around them.

One of the best testimonies of Christ you can give to the world is the grace you show to others. But it’s not a grace that comes from within you; it comes from God. So let your grace shine like a light before others so they can see a clear picture of the grace of Jesus in your life!

Reflect God's grace to others by treating them with dignity, respect, and always showing forgiveness.

How to Love Others
Dr. Charles Stanley
Follow Us
Grow Daily with Unlimited Content
Uninterrupted Ad-Free Experience
Watch a Christian or Family Movie Every Month for Free
Early and Exclusive Access to Christian Resources
Feel the Heart of Worship with Weekly Worship Radio
Become a Member
No Thanks