How to Be a Peacemaker, Part 2 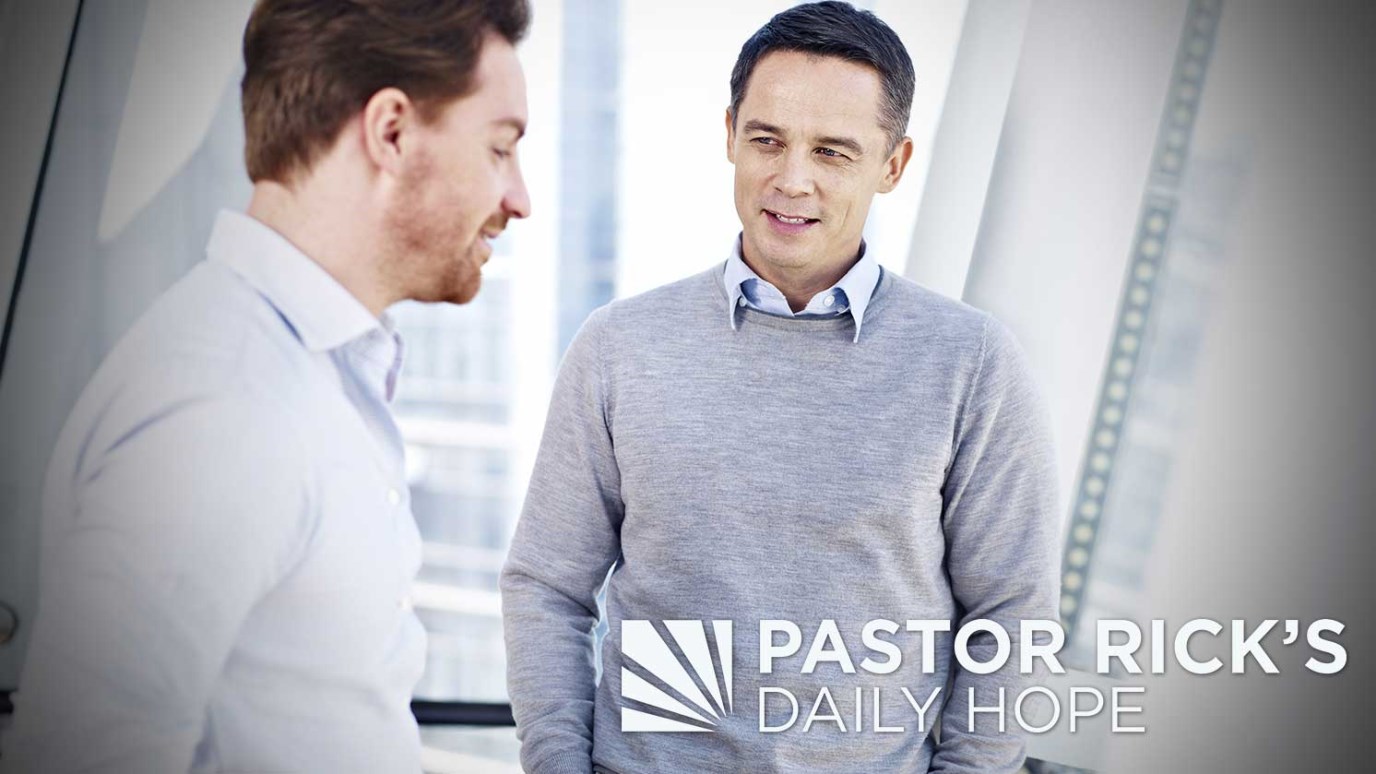 You need to learn to attack the issue, not the other person. Focus on reconciliation, not just on resolution.

“Don’t look out only for your own interests, but take an interest in others, too. You must have the same attitude that Christ Jesus had” (Philippians 2:4-5 NLT, second edition).

Peacemaking isn’t a well-developed skill in our world today, but it’s a skill that can be learned. In fact, Jesus calls all believers to be peacemakers.

As Francis of Assisi once said, “Seek to understand before you seek to be understood.” The Bible says, “Don’t look out only for your own interests, but take an interest in others, too. You must have the same attitude that Christ Jesus had” (Philippians 2:4-5 NLT, second edition). That means you’re most like Jesus when you’re focusing on the hurts of somebody else rather than your own hurts.

Speak the truth tactfully. The truth sets you free, but you have to say it with love. The Bible says, “Speak the truth in love” (Ephesians 4:15a NLT). The truth is not enough. It’s not just what you say, but how you say it. If you speak offensively, it will be received defensively.

God is very specific about the kinds of words that are out of bounds. I call them WMDs — Words of Mass Destruction. These are words that raise the conflict to a whole new level. Angry, hurtful, blaming words are useless. They only stir up more trouble. Colossians 3:8 says, “You must no longer say insulting or cruel things about others” (CEV).

Fix the problem, not the blame. You need to learn to attack the issue, not each other. The blame game is a waste of time. Any time you’re busy fixing blame, you’re wasting energy and not fixing the problem.

Focus on reconciliation, not resolution. Reconciliation means re-establishing the relationship. It means you’re not holding onto any hurt. You’ve buried the hatchet.

Resolution, on the other hand, means you resolve every single disagreement. That won’t happen. We’re all different. We won’t agree on everything. But peacemakers can disagree without being disagreeable. That’s called maturity.

Our world is filled with conflict. Just pick up a newspaper. It’s everywhere: wars, divisions, arguments, stress between people, prejudices and racism, violence, tribalism, and terrorism. Our civilization is no longer civil. And as a result we have broken relationships, broken lives, and broken hearts.

My challenge to you is that you will commit to becoming an agent of reconciliation in a world filled with conflict.

-- Why do you think peacemaking skills are in such short supply right now?

-- How can focusing on resolution rather than reconciliation make a problem worse?

-- What conflicts in your life are you willing to step into and be a peacemaker? What step can you make this week to make that a reality?

Discuss these statements in your small group:

-- You’re most like Jesus when you’re focusing on the hurts of somebody else rather than your own hurts.

-- The blame game is a waste of time. Anytime you’re busy fixing blame, you’re wasting energy and not fixing the problem.

-- Peacemakers can disagree without being disagreeable.

Fighting, Jesus Style
J.D. Greear
Follow Us
Grow Daily with Unlimited Content
Uninterrupted Ad-Free Experience
Watch a Christian or Family Movie Every Month for Free
Early and Exclusive Access to Christian Resources
Feel the Heart of Worship with Weekly Worship Radio
Become a Member
No Thanks