How to Be a Hall of Fame Dad 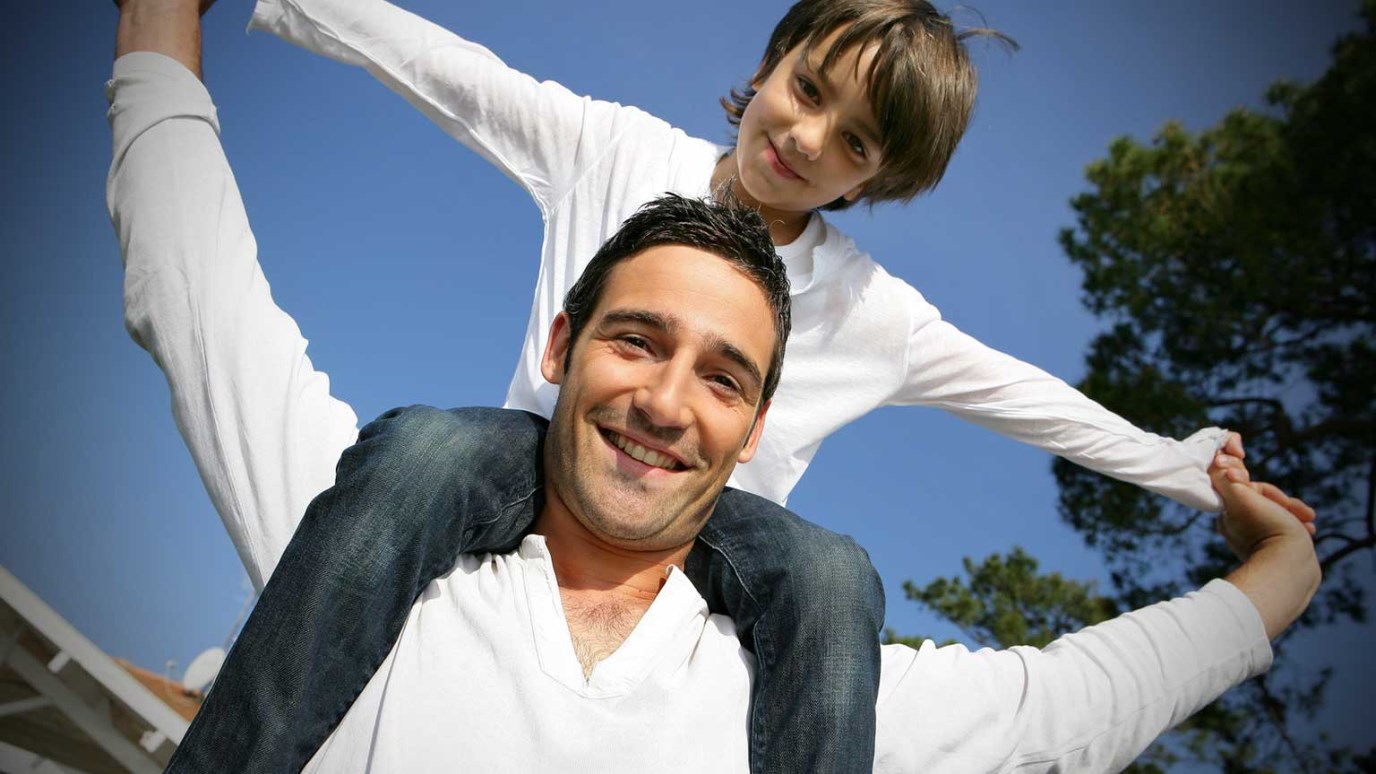 Are you faithful in the fundamentals of Championship Fathering? Here are three brief thoughts to keep in mind as you seek to win with your kids!

Last weekend I had a special opportunity, thanks to my friend Tim Brown. (I am friends with a handful of men named Tim Brown, but this one is the former Heisman Trophy winner and all-pro wide receiver. I met Tim when he was 16, and we have stayed in touch through the years.)

I was honored that Tim invited me to attend his induction into the Pro Football Hall of Fame in Canton, Ohio, on Saturday.

Maybe you noticed during the induction ceremony that many of the inductees mentioned the influence of their own dads and other father figures in their lives. I was also struck by the high quality of the people who were there. Of all the athletes and coaches, so many of them impressed me not just as legendary in the world of football, but as successful people as well—and many are committed family men also. That definitely describes Tim, and in case you missed it, several months back he wrote a guest blog for us right here.

I really enjoyed being at the Hall of Fame. Even at my age, I felt like a little kid seeing all the people and exhibits. But you know what excites me even more? Hall-of-fame dads!

I believe that’s a good goal for us fathers, too—to be Hall-of-Fame dads. Not that we long for that kind of glory or recognition for ourselves, but we do want to have a powerful, positive impact on our children’s lives.

How can we do that? Well, it starts by being faithful in the fundamentals of Championship Fathering: loving, coaching, and modeling for our children, encouraging other children, and enlisting more hero-dads to join the team.
But beyond those thoughts, here are 3 brief thoughts to keep in mind as you seek to win with your kids:

First, you never have to retire from being a dad. While it was thrilling to see all the football legends last weekend, I couldn’t help noticing that a lot of them were getting old. Some of them had trouble walking. Their best years were clearly behind them.

Second, you are leaving a legacy. This year’s inductees joined a fraternity of men who have made a mark on football history—and they seemed in awe of that. Halls of Fame are about preserving history and legacy.

As a father, I want to leave a positive and lasting legacy for my children, grandchildren and beyond. Don’t you? And it isn’t because I want my descendants to remember that I accomplished something or achieved notoriety of some kind. More than anything, I want to be remembered as one of many in a long line who built a reputation of high character, a close-knit family, and a deep faith. For me, that’s what it’s all about!

The simple challenge is this: we have to look at today and ask, What can I do this very day to invest in my children and build a lasting, positive legacy? Are there activities I’ve been meaning to do with them? Or talks I’ve wanted to have? It’s time to make those things a priority—today or this weekend—because that’s how we create those memories and build that legacy.

And third, you need to be accountable. Too many great athletes and other people in the spotlight find themselves disgraced because of their mistakes and failures, which are automatically made public. No one will ever be perfect, but for fathers, our character is more important than our awards and accomplishments , and we need other men to hold us accountable. Even Hall of Fame football players need that.

Dad, who has permission to examine your life and point out areas where you might need to grow? Who helps you stay on track as a dad? If you don’t have another guy helping you with that now, I urge you to approach someone and get it going. Accountability can be a huge factor in your success as a father.

Those are some hall-of-fame fathering qualities. What do you think—or what would you add to this list?

Men, we don’t have to be superstars to be Hall of Fame dads. All we have to do is give our kids time, and love, and commitment.

I should also mention that I have personally inducted Tim Brown into our Fathering Hall of Fame.

• The new school year is a great time to renew your commitment to your children. Ask each of your kids for one thing you can do to help them do their best this school year.

• Then ask another dad for one way he might need to grow as a father—and how you can help him in that.

Train Up a Child in the Way He Should Go
Dr. Adrian Rogers

When Helping Our Kids Starts Hurting Them
Dr. Tim Elmore