How to Be a Great Intern 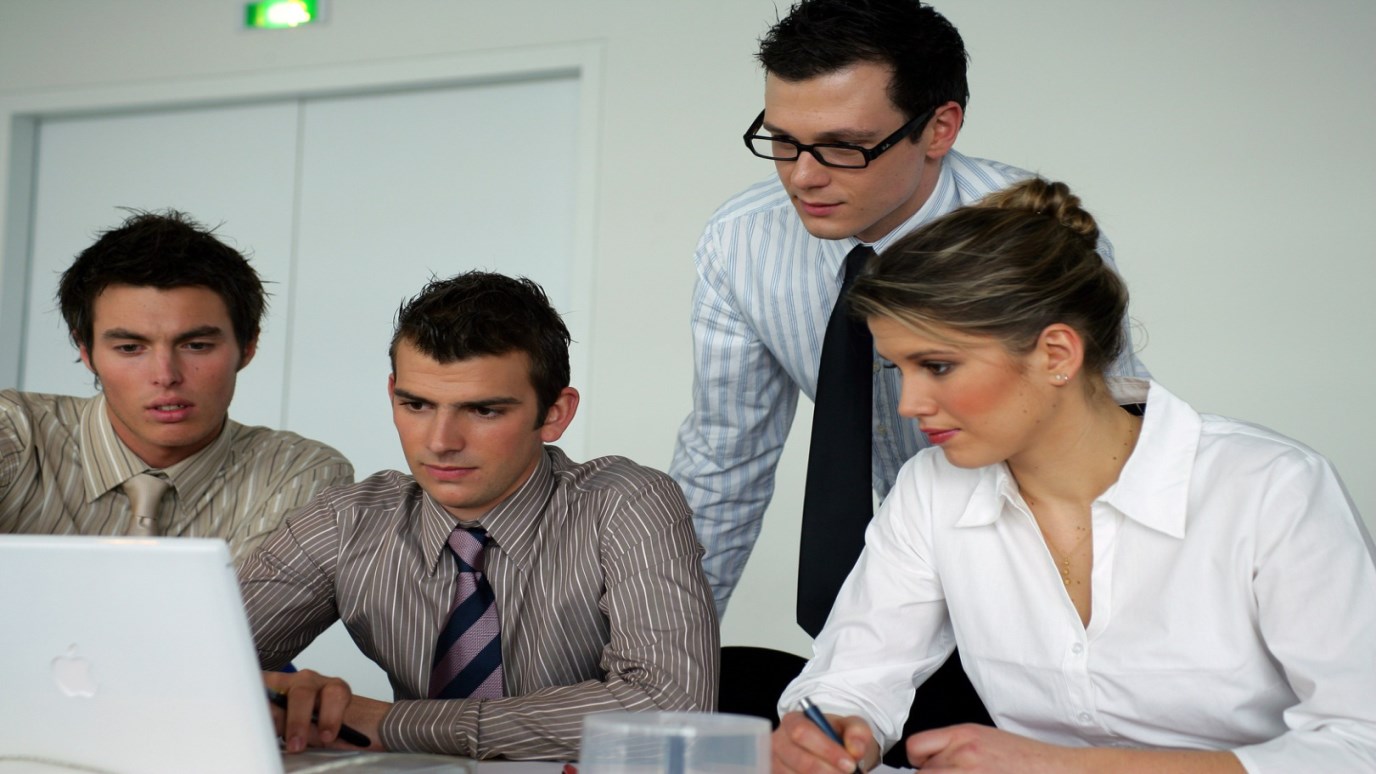 Knowing how to be a great intern opens doors to future employment. Tim Elmore offers some practical ways to stand out as an intern.

Let’s face it. The economy is still tough. Teens and twenty-somethings remain the most unemployed population in the U.S. In short, today’s students may need to take advantage of internships more than ever. Knowing how to be a great intern opens doors. There’s a chance to stand out as interns with stellar attitudes, performance, service and emotional intelligence. In the last thirty years, I’ve had hundreds of interns serve with me and—believe me—I can tell you stories that will make you laugh and cry.

A few years ago, we had an intern who balked at following a simple dress code. All we asked was “business casual” but he was willing to “die” for dressing how he wanted. I guess the clothes made the man.

We had another intern who began leaving the office early every day. When we asked him about it, he responded, “I’ve discovered I’m just not an eight-hour-a-day sort of guy.” We suggested that if he hoped to live indoors as an adult, he may want to cultivate a stronger work ethic.

One intern unwittingly earned the nickname “Grumpy.” All her interactions were sarcastic; she was pessimistic, had poor body language and was negative about life. Predictably, her prospects for staying with us soon became negative. Probably the most common “foul” interns commit is treating their job like they do their dorm room—noisy, messy and failing to clean up after themselves.

To be honest, learning how to be a great intern is not difficult. Here are a few ideas:

Jim applied for an internship and in his interview demonstrated he knew as much about us as some of our team members do. I love interns who have studied our website and really know us before they begin.

Chris could be nicknamed, “Radar” after the character in the TV show MASH. On a recent trip, he foresaw my need for throat lozenges, for water and had directions to our hotel ready before I got in the car.

Never underestimate the power of a hand-written thank you note. Sarah constantly expressed her gratitude for the opportunity to serve. Her weekly notes stood as a stark contrast to the entitled attitudes of her peers.

4. Be eager to grow—never come to meeting without notepad.

Alysse came hungry to learn at every meeting, with a note pad and/or laptop ready to take notes. It was clear she wanted to learn and to follow up on needs that arose during each meeting. She “soaked up” all she could learn.

You: A One-of-a-Kind Masterpiece
Brian Ray
Follow Us
Grow Daily with Unlimited Content
Uninterrupted Ad-Free Experience
Watch a Christian or Family Movie Every Month for Free
Early and Exclusive Access to Christian Resources
Feel the Heart of Worship with Weekly Worship Radio
Become a Member
No Thanks