How to Be a Grace-Based Parent 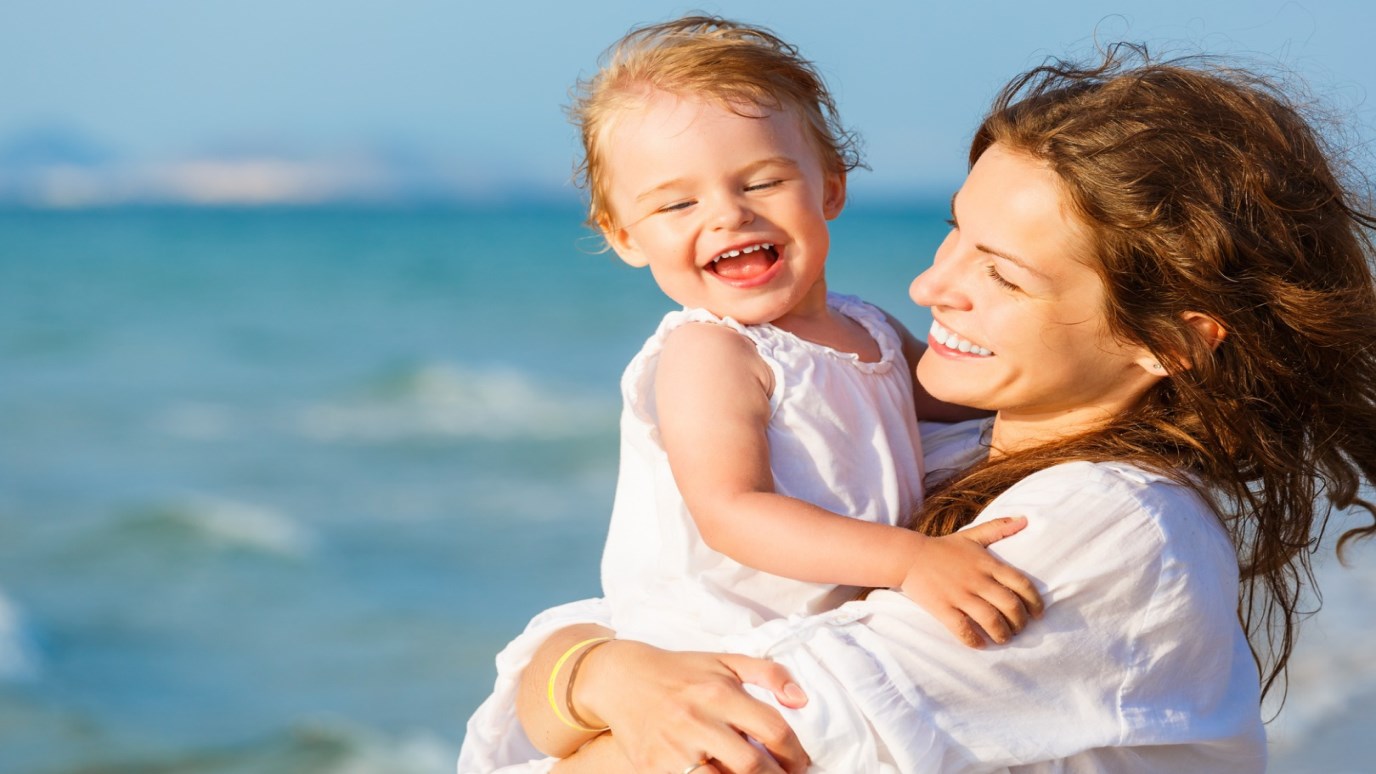 We need to teach our children to be both wise and innocent, not one or the other!

Sometimes there is confusion around this whole wonderful big idea of grace-based parenting.  Some think it’s saying that good Christian parents should offer their kids as tribute or throw them to the wolves. Or you might think what “grace-based” actually means is clamping down and not letting our kids out of arms reach – ever.

Grace-based parenting is a clarion call to reason, to finding that middle ground – the third option- that is neither too open-handed nor tight-fisted.  It is a call to train and teach our children to grow in strength and wisdom.

I had an epiphany about raising strong kids vs. safe kids one summer while preparing to embark on a right of passage for children all over North America – swimming lessons. Like all analogies it’s probably not perfect, but stay with me while I try and explain how I wrapped my head around what Grace-based parenting is, and perhaps more importantly, what it isn’t.

If you live anywhere near a decent sized body of water, or have a community with a swimming pool, it stands to reason that at some point in your child’s life they will find themselves in said liquid.  There are a number of approaches one could take to teach their children about how they should respond to the water.

One option would be to take our five year old to the pool and chuck them in the deep end and say, “Figure it out, kiddo. You’re gonna have to deal with the water someday.” I could write a paragraph on why this is probably not the best idea – but I’m not going to.  You’re smart enough to figure that one out.

The second option is bringing them to the pool year after year and pointing to the water and telling them how entirely bad it is, without ever letting even their toes get wet.  Hey, you could even avoid buying them a bathing suit altogether just to ensure they wouldn’t want to get wet.  In fact maybe it’s best to not even take them anywhere near water at all.  Forget even going to the pool.

You could tell them one horror story after another about how dangerous the water is and all the bad that could happen from being in the water.  We could keep them safe on the sidelines and teach that there is no possible way they could survive, so they best just stay away and stick to lukewarm baths and quick showers.

Obviously this is a disaster waiting to happen.  Our kids would be a danger to themselves and they would miss out on a lot of water fun.

We could also try option three.

We could slowly and carefully, year by year teach them how to swim.  Ideally we start when they are young– we just take them into the water with us.  We hold them close and just do stuff with them in the water.  We don’t expect a three year old to begin with the butterfly stroke.  We just want them to be with us in the water, right?

And then, little by little, we teach them to navigate the waters, to learn to swim.  And we are totally okay with the fact that every kid is going to move through their lessons at a different pace.  Some are going to take a long time before they are even ready to get their heads wet, we might even need to help them overcome some fears to do so, but we do it because in the long run it’s in their best interest.

Other kids we’re going to have to watch extra carefully and hold them back because they don’t understand the potential danger they are to themselves.  And for all of our kids we’re going to make sure we surround them with good teachers – sometimes that’s us, and sometimes it’s other people.  We’re going to cheer them on and praise their successes and pull them out when they get in over their heads.

Our highest goal is to raise independent swimmers who know enough about the water to respect it and be cautious when necessary, but who aren’t so afraid of it that they can’t enjoy an afternoon of fun at the beach.

So it is with grace based parenting.  We want our children to grow up to be people that will make a difference in the world.  We need to teach them to be wise as serpents and innocent as doves – both wise and innocent, not one or the other!  We need to do that back and forth dance of holding back and letting go, all the while pointing them to a magnificent Savior who is always with them.

Away But Not Apart: How to Be a Good Dad Despite Separations
National Center for Fathering

Love and Respect
Dr. James Dobson
Follow Us
Grow Daily with Unlimited Content
Uninterrupted Ad-Free Experience
Watch a Christian or Family Movie Every Month for Free
Early and Exclusive Access to Christian Resources
Feel the Heart of Worship with Weekly Worship Radio
Become a Member
No Thanks