How to Be a Friend of God 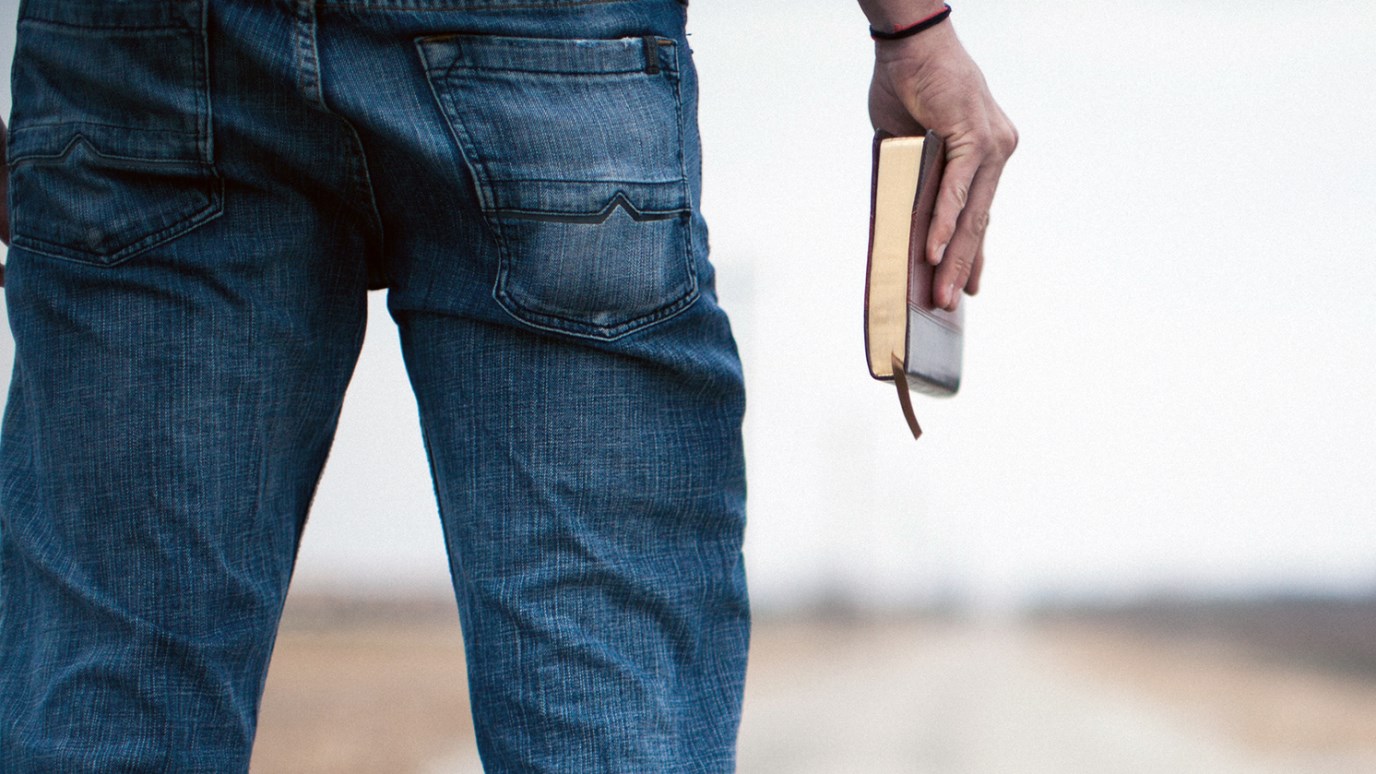 There are four attributes it takes to be a friend of God -- spontaneity, humility, serving God and conformity to His will.

The past couple weeks, we've looked at Abram as the father of our faith and the originator of the nation of Israel. Today I want to look at why he was called the friend of God (see 2 Chronicles 20:7; Isaiah 41:8; James 2:23).

Soon after God changed Abram's name to Abraham, we read an unusual story in Genesis 18 about three visitors who unexpectedly came to Abraham, one of whom was the Lord in some human form. From this story, let's look at the four attributes it takes to be a friend of God.

1. It takes spontaneity. "Then the Lord appeared to [Abraham] by the terebinth trees of Mamre, as he was sitting in the tent door in the heat of the day. So he lifted his eyes and looked, and behold, three men were standing by him" (Genesis 18:1-2). During the heat of the day in ancient times, nobody did anything; having three visitors was the last thing Abraham would've expected. But if you're going to be God's friend, you need to get used to the fact that He can alter the direction of your life and change your plans anytime He wants to; He has editing rights over your story. So learn to be flexible.

2. It takes humility. "When [Abraham] saw [the men], he ran from the tent door to meet them, and bowed himself to the ground, and said, 'My Lord'" (vv. 2-3). Abraham was a man of great influence, but in God's presence, he bowed down and showed Him respect. I get a little miffed when people refer to God as "The Big Man Upstairs." He's God! If you're going to have a friendship with Him, it better include worship and humility as you recognize who He is and who you are in His presence.

3. It takes ministry -- serving God. In verses 3-8, Abraham invited the Lord and the other two men to stay for a generous meal made out of the finest ingredients. And he served them personally and immediately, even at ninety-nine years old on a hot day with over 300 servants who could've done the job instead. If you want to be God's friend, you need to be involved in some form of ministry, giving Him the very best of your time, talents, and energy.

4. It takes conformity to His will. After the meal, the men said to Abraham, "'Where is Sarah your wife?' So he said, 'Here, in the tent.' And [the Lord] said, 'I will certainly return to you according to the time of life, and behold, Sarah your wife shall have a son.' … Now Abraham and Sarah were old, well advanced in age…. Therefore Sarah laughed within herself" (vv. 9-12) -- a laugh of unbelief. But God said, "Is anything too hard for the Lord?" (v. 14).

At this point, Sarah did not believe God's promise and was not willing to walk in conformity to His will -- but Abraham was. Part of being the friend of God is being willing to obey what He says. As Jesus said, "You are My friends if you do whatever I command you" (John 15:14). Abraham demonstrated that.

Friend of God is a beautiful title. It boggles the mind that any human being could be the friend of a God who needs nothing and has no equal. But it's a delight all the same, knowing that we can follow in Abraham's footsteps and experience firsthand Jesus' words in John 15:15: "No longer do I call you servants…but I have called you friends."