How to Balance Truth and Grace 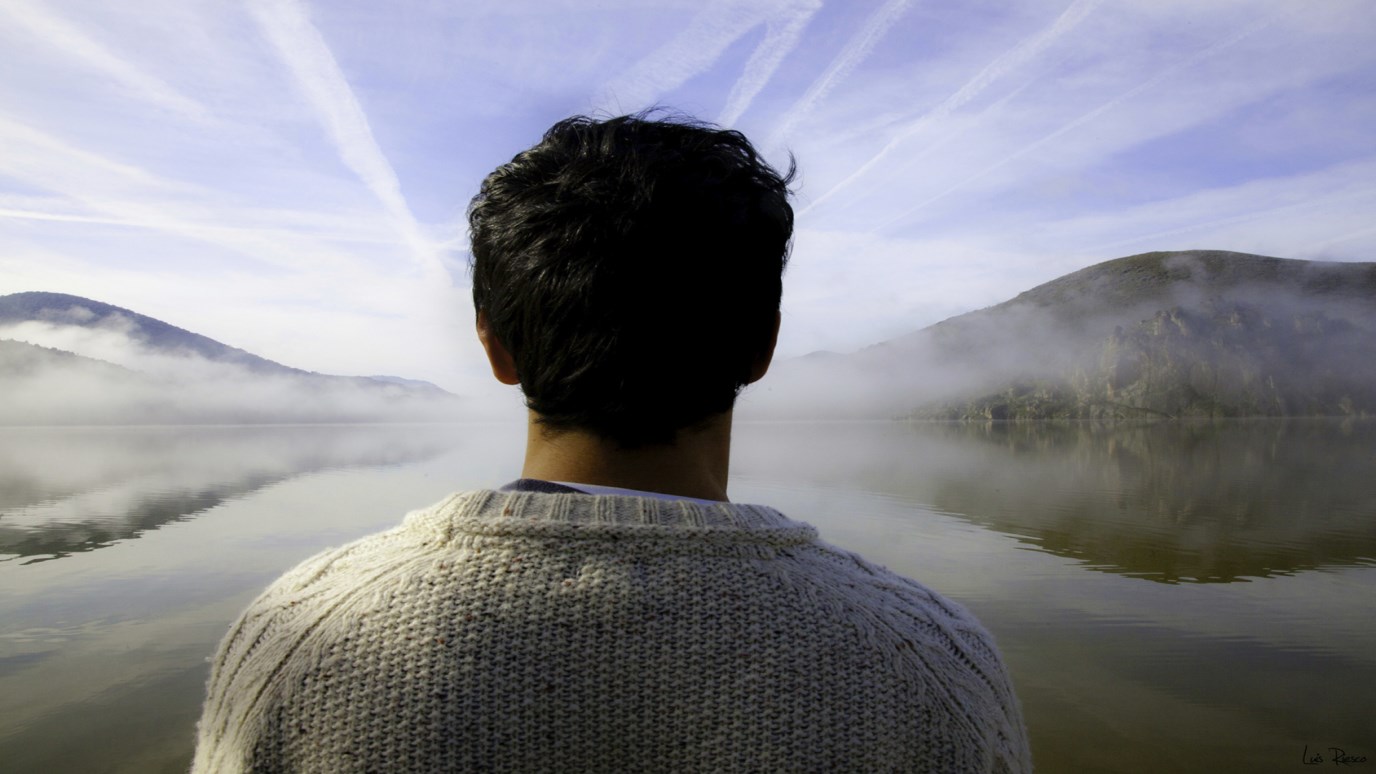 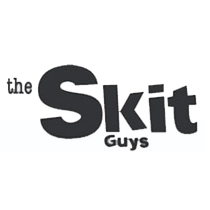 Read This: “Brothers and sisters, if a person is discovered in some sin, you who are spiritual restore such a person in a spirit of gentleness.” (Galatians 6:1)

Think: Jesus is the only human person who perfectly balanced truth and grace. It can be a difficult line to walk consistently. Harsh legalism weighs in on one end and passive freedom for all on the other; leaning too far in either direction is a poor reflection of what the gospel is about.

Truth demands that sin be confronted. God never waters down the seriousness of our sin or the price Jesus had to pay for it. Throughout scripture, the moral standards laid out are uncompromising. A just and holy God cannot tolerate sin. But he doesn’t delight in our failures or belittle us for making mistakes either. There is no pleasure when he has to discipline us; it’s only meant to restore us. His grace means we have the freedom to mess up and still know that we are loved and forgiven.

This balance is demonstrated in the Parable of the Prodigal Son in Luke 15. The young man disrespects his father by demanding his inheritance and leaving home. He squanders away this gift from his father and ends up eating with pigs before he resolves to come home. He intends to return and beg for his father’s forgiveness and hopes to be able to work as his father’s servant.

But the Father demonstrates grace in that “while he was still a long way from home his father saw him, and his heart went out to him; he ran and hugged his son and kissed him” (v. 20). The son felt the devastating effects of his choices, but when he was ready to repent, his father was ready to receive him—not with an I-told-you-so, but with a hug, a kiss, and a celebration.

Truth demands repentance. Grace celebrates repentance. There may still be consequences, but those are dealt with in an attitude of love and forgiveness. If we take the grace out of truth we’re left with a heartless, impersonal set of rules which rarely elicits long term obedience and submission. Instead, it’s like fuel for our naturally rebellious hearts. But if we take truth out of grace we get a confusing and inconsistent worldview in which there are no real standards—another recipe for rebellion.

Ask: Did you grow up in an environment where grace and truth were mostly balanced? How has this effected your understanding of the gospel? Which one comes more easily to you?

Pray: Pray that you as an individual and the entire church would be strengthened in truth—that through murky waters we would see clearly and be able to discern right from wrong. Pray also that we would have the grace to love those who mess up and need to know they are forgiven.

Message in a Minute: Baptized with Fire
Joe Cameneti