How to Avoid Emotional Collisions with your Male Co-Workers 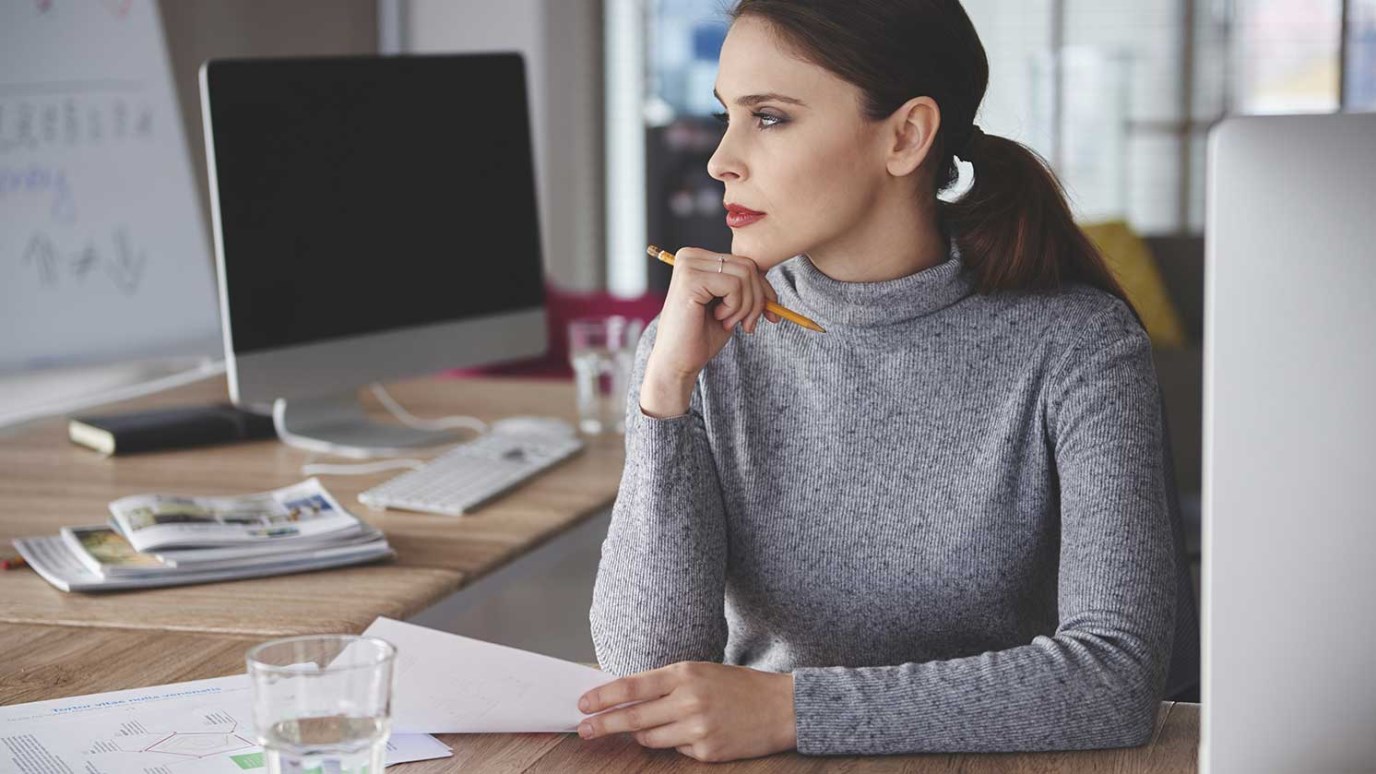 Perception is everything, and if you are perceived to be challenging a co-worker in front of the boss, even honest questions may bring about unexpected consequences.

Say you just got out of a big meeting where one of your male co-workers got frustrated with you and you had no idea why. It all started in the middle of a meeting where your team was trying to land a big contract, and he was presenting his strategy to the group and your boss. A couple of times, you politely asked why he came to a particular decision and if he could explain it. Of course, you felt like everyone would benefit from the clarification. But the last time you asked why he did something, he bluntly cut you off! How rude, right? You felt embarrassed in front of the group — just for doing the right thing and trying to get clarity. So now both of you are ticked off. Sound familiar?

What was going on? Well, let me put it to you this way: How would you feel if I rolled my eyes at you right now after hearing about what happened? Embarrassed, challenged, demeaned? Well, that’s pretty much what your co-worker felt. Because in his mind, believe it or not, you weren’t asking a question for clarification purposes -- you were challenging him about his reasoning in front of not only the team but (ahem) his boss. As much as I want to be all girl-power, the fact is, in the above scenario, you sent a damaging signal without realizing it.

Now, of course, your colleague was in the wrong to snap at you in front of the team, too! But since you can only work on yourself, and if you want a good go-forward relationship, it will help to understand a few key ways men are wired. This will help you to see how a guy (not just your co-worker but many of the other guys in the room) probably perceives that type of situation — and what to do about it.

You see, in every area of life, men look confident but doubt themselves on the inside. Actually, in my research with male professionals for The Male Factor, three out of four said that their confident exterior is just hiding what they described as an “impostor complex.” Inside is this feeling: I want to do a great job at this … but someone is going to discover that I don’t know what the heck I’m doing.

So, while your colleague is standing at the whiteboard presenting his reasoning and strategy, he’s got all this unseen self-doubt under the surface. Now, picture what is likely going on internally when you raise your hand and ask: “Dave, why did you come to that decision?” The guy is likely thinking, I can’t believe she is challenging me in front of the whole team. Instead of viewing you as someone simply gathering information, he sees you as someone who is doubting his decision-making skills in front of his peers. And boss. That certainly was not your intention at all but that’s how it was perceived.

You may think that this guy is being incredibly oversensitive. But we found that more than 8 in 10 men had this same sensitivity! In other words … maybe it isn’t ‘over’-sensitivity after all.

You’ll be amazed at the difference that will occur if you simply ask the same question in a different way. “Dave, help me understand how you came to this particular decision; I’m still not clear on it.” That is important for asking questions of either men or women in front of a group, by the way. It is seen as expressing confidence that, “I know you have thought this through and have a reason for this,” and thus is seen as truly just asking for more information.

Never underestimate the power of a sincere apology

If you want to fix your relationship with your male colleague, it might help to go into his office tomorrow and find an excuse to say “Great job on the presentation yesterday. Hey, I apologize if it seemed like I was challenging you. I truly was just trying to understand but perhaps I should have handled it differently.” You may even want to look for an opportunity in the next group meeting to oh-so-casually talk about something your colleague did really well.

That may seem like overkill. But trust me: a little genuine affirmation will help pave the way to smoother work (and personal) relationships.

Conflict Resolution
Derwin L. Gray
What I Wish I Would've Known Yesterday
Emily Manke
Follow Us
Grow Daily with Unlimited Content
Uninterrupted Ad-Free Experience
Watch a Christian or Family Movie Every Month for Free
Early and Exclusive Access to Christian Resources
Feel the Heart of Worship with Weekly Worship Radio
Become a Member
No Thanks