How to Assure Success 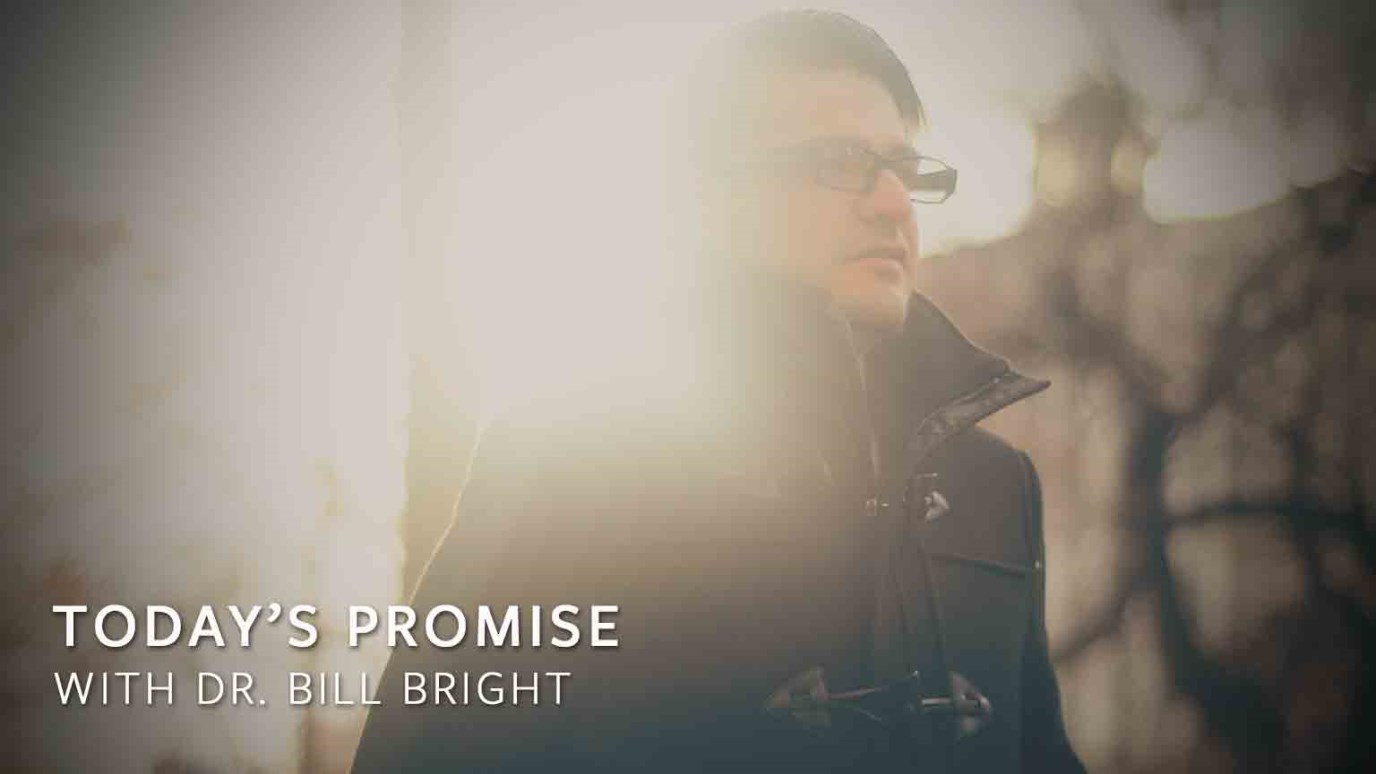 "Early the next morning the army of Judah went out into the wilderness of Tekoa. On the way, Jehoshaphat stopped and called them to attention. 'Listen to me, O people of Judah and Jerusalem,'he said. 'Believe in the Lord your God, and you shall have success! Believe His prophets, and everything will be all right!"' (2 Chronicles 20:20).

God does the same things for us in our time that He did so often in the Old and New Testament accounts of His power and grace.

I remember an eventful week at the University of California in Berkeley in 1966 when the president of the university was fired by the board of regents during the turbulent days of student revolution. Campuses throughout California erupted in anger and violence.

On the Berkeley campus, however, about 600 Campus Crusade staff members and students had gathered from across America to present the claims of Jesus Christ to more than 27,000 students. During the week, through some 80 meetings in dormitories, fraternity and sorority houses, international groups, at athletic banquets and faculty breakfasts and luncheons, in personal appointments and finally at a great meeting of some 8,000 gathered in the Greek theater, almost every student had an opportunity to hear the good news of God's love through Christ. Literally thousands responded.

When the camera crews from the local television stations rushed out to film the predicted violence, they were amazed to find that the Berkeley campus, fountainhead of the radical student revolution, was remarkably quiet. Music, singing and sharing the gospel of our Lord Jesus Christ prevailed. Many point to that week as a turning point in the direction of a world-famous university.

TODAY'S ACTION POINT: Today I resolve to believe God and do those things He directs me to do, regardless of the consequences. Then I am assured of success as, by faith, I live the supernatural life in the power of the Holy Spirit.