How to Amaze Jesus 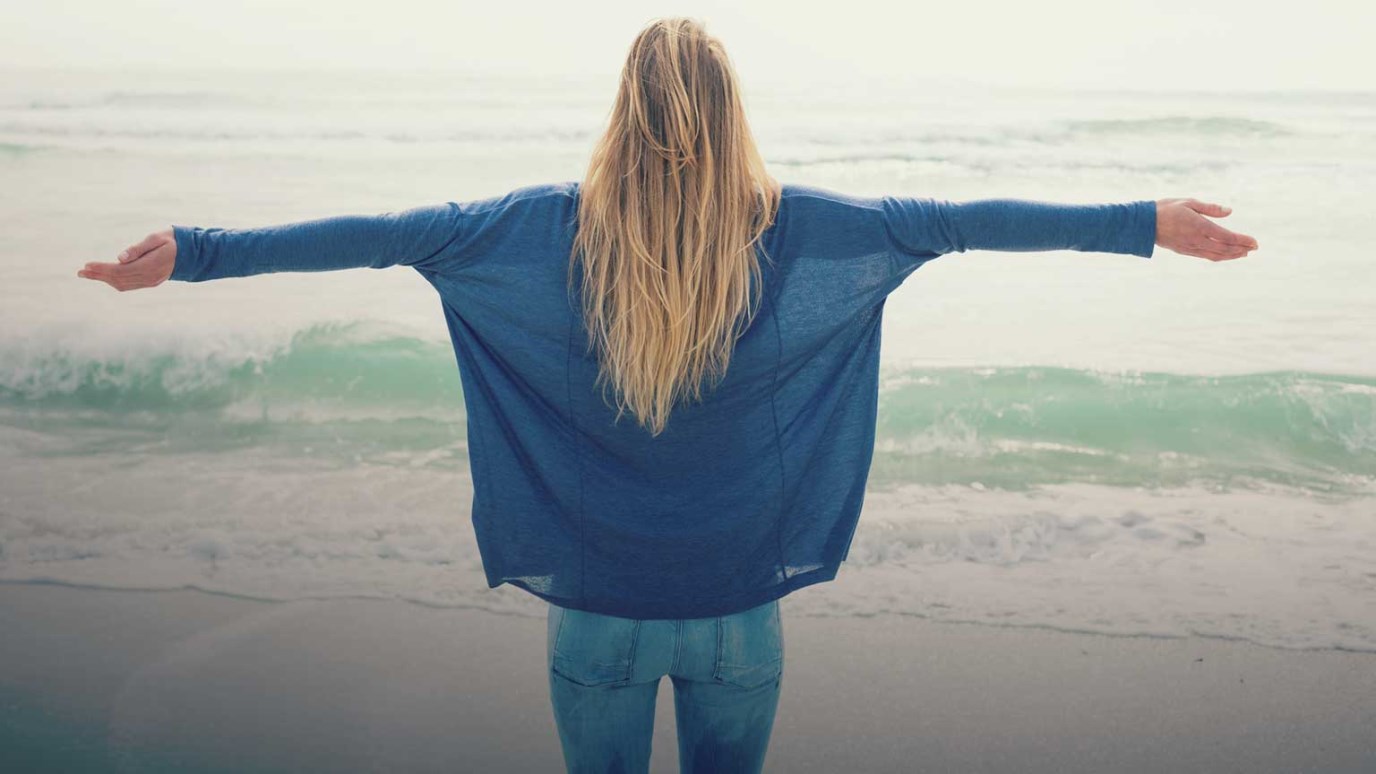 Don't try to amaze Jesus. Have faith in Him.

Have you ever been amazingly disappointed in someone? Jesus has.

He spent 30 years, give or take, in the same place: Nazareth. His neighbors and family knew him as Mary and Joseph’s boy – nice, stayed out of trouble, not much of a looker. Per the culture, Jesus adopted his dad’s trade as a carpenter. His fellow townsman knew him to be a hard worker, timely, honest. And that was about it.

When he began his public ministry at age 30, things began to change. Jesus focused less on furniture and more on disciples. His neighbors may or may not have heard the rumors of Jesus assembling a few random followers. They were sure to have been at the wedding where Jesus performed His first miracle, even imbibing the water-turned-wine to see for themselves the legitimacy of the trick.

But then Jesus and his followers took off, traveling the countryside telling weird stories and talking crazy about demons and some Father. Bits and pieces of the truth and mammoth chunks of fiction trickled back to Mary and Joseph. I’m sure the Nazareth gossip mill was in full-swing.

He walked along the streets where he’d grown up, everyone staring at him, whispering amongst themselves. He went into the synagogue, 12 grown men calling him Rabbi, and began to reveal his Messiah-ness to those who had loved him as a kid, who had known him so well all those years (Luke 4:16-20).

Jesus probably expected a warm embrace and celebratory support from those dearest to him. If not that, at least an inquisitive, “Tell me more, Jesus.” All out rejection was probably the furthest thing from his mind that day.

But that’s what he got.

“Who is he to say these things? Isn’t this just Jesus the Carpenter we’ve known since he was a boy?” They scoffed. They were offended (Mark 6:3).

Jesus said to them, “‘Only in his hometown, among his relatives and in his own house is a prophet without honor,'” (Mark 6:4). They were infuriated and tried to kill him (Luke 4:28-29).

This verse haunts me.

And when Jesus finally shared his heart with them – the truth about who he was – they rejected him. They didn’t just look at him like he was nuts – THEY TRIED TO KILL HIM.

They turned on him on a dime.

I can imagine Jesus thinking, “What more do you people need to believe I am who I say I am?!”

Even Jesus, who knew a prophet is never accepted in his hometown, was shocked by his family and friends’ unbelief.

Do you doubt? Are you doubting about something specific?

Jesus asks us, “What more do you need to believe I am who I say I am?!”

He’s given us all the proof we should need in the scriptures and on the cross.

The Call to Obedience
Ann Mainse