How to Amaze God 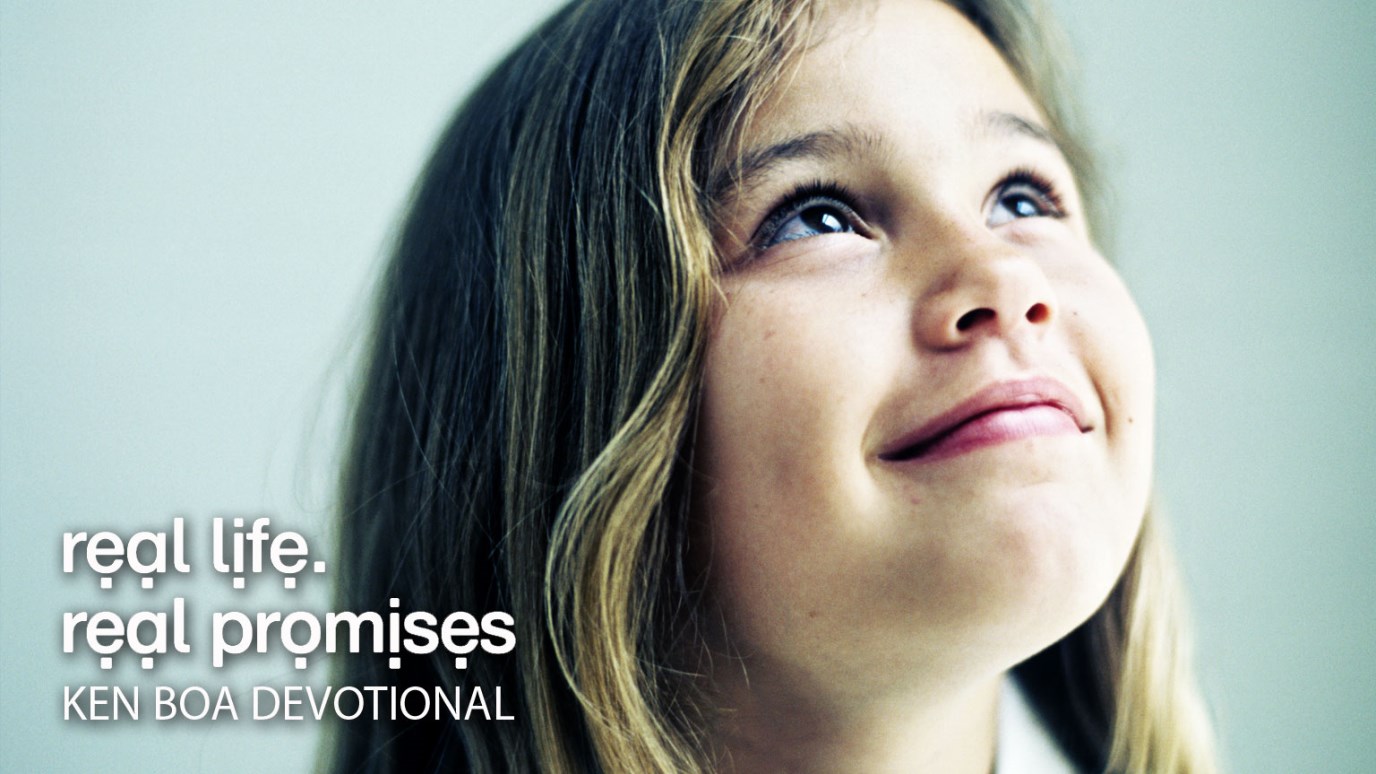 Great faith—and lack of faith—amazes Jesus. As a servant of Christ, does my faith amaze Him?

There are only two places in the gospel accounts where Jesus was amazed. On one occasion, a Roman centurion’s servant was sick and about to die. Jesus agreed to go and heal the servant, but the centurion stopped him. In essence, the centurion told Jesus, “You and I understand the nature of authority. I understand it because I’m a military commander. You understand it because you’re a . . . well, I’m not sure what you are. But I know that when you speak, things happen. Therefore, I know that I can trust you. If you say that my servant will be well, he will be well. So save yourself the trip.” When Jesus heard this, he was amazed. He had never heard anyone in Israel express that kind of faith. (See Luke 7:1-9.) Which brings us to the other time Jesus was amazed. It happened in his own home town, where people had no faith in him at all (Mark 6:6). Great faith, and lack of faith, amaze Jesus.

Like an aspiring young officer in today’s Army who reads of the exploits of Patton, Marshall, and Eisenhower, one wonders if the Roman centurion had read the Old Testament stories of the soldier-king, David. If he had, he would have learned about a man who knew that God’s word could be trusted. In the process of becoming king, David had been protected from death by a lion, a giant, pagan kings, and even by the demented king of Israel whom he had been anointed to replace.

But David lamented the fact that he, as king of Israel, lived in a beautiful new palace while God, as king of the universe, dwelt on earth in a tent—the same tired tabernacle that had been carted through the wilderness for forty years. He wanted to build God a temple to dwell in. God’s answer was that David would build a spiritual house and David’s son would build a physical house. David’s response? “Your promises are trustworthy.” In the words of the old preacher, “God said it, David believed it, and that settled it.” As a servant of Christ, does my faith amaze him?

God’s Promise to You: “I would never tell you anything that is not the truth.”

Are You a Happy Parent?
Brad Mathias
Have you ever asked, "Why, God?"
Emily Manke
What I Wish I Would've Known Yesterday
Emily Manke
Follow Us
Grow Daily with Unlimited Content
Uninterrupted Ad-Free Experience
Watch a Christian or Family Movie Every Month for Free
Early and Exclusive Access to Christian Resources
Feel the Heart of Worship with Weekly Worship Radio
Become a Member
No Thanks