How the Trinity Changed my Mind on Creation Care 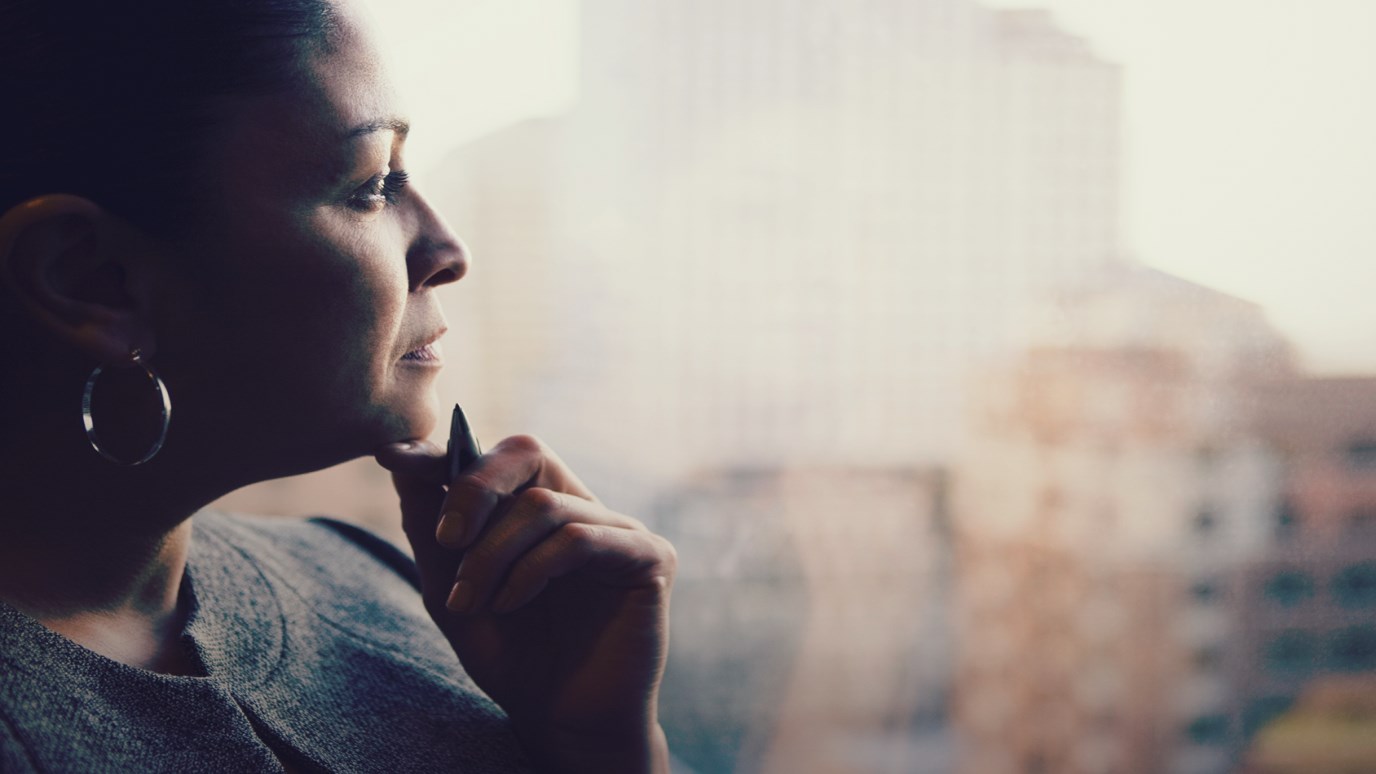 Scott Rodin speaks of the four levels of relationship, established by God, in Genesis 1-2 and how we are meant to live by fulfilling these relationships.

Ten years ago I faced a crisis of faith. I’d been raised to believe that there was a pecking order to God’s love: our eternal souls first, our physical bodies a distant second, and creation a very distant third. Life and faith were evaluated through this criteria screen, and creation almost always paid the price.

What caused me to question this flawed filter was my Trinitarian theology. In considering God’s triune nature I reached a point where I could no longer accept that God cared less about how we treated His creation than by how we treated one another. I wasn't sure where to go next, but I was determined that the Trinity would prevail in wherever this took me. I began by stepping back and looking again at creation through the lens of relationship and not utility. Let me explain.

We believe that our God is triune in his very nature. This means that the nature of God is defined by relationships at the most profound level. It also means that he created a world that would feature relationships as its defining mark. Quantum physics, the Genome Project and a wide array of scientific discoveries continue to affirm that our universe is an amazing display of interrelatedness and interdependence. In this way creation declares the glory of its Creator. When humanity entered the scene, God continued the theme, created us male and female for the highest form of created relationship. And He immediately placed us in a garden with the command to tend it.

We witness four levels of relationship that are established in Genesis 1-2; our relationship with God, with our self, with our neighbor and with creation. How else would a triune God create than by establishing everything in the context of relationship? We were meant to live in whole, meaningful and mutually fulfilling relationships at all four of these levels.

With this Creation-Fall backdrop understood in Trinitarian terms, I turned to Christ’s work of atonement. There is a powerful moment in The Passion of the Christ is when Mary works her way through the crowd to come to Jesus’ side as he falls under the weight of the cross. There Mel Gibson takes Jesus’ words of victory and hope from Revelation 21:5 and has him speak them to his mother on the way to Calvary, “I am making everything new!”

Indeed He was. Our understanding of the atonement must be as comprehensive and inclusive as that of creation and the fall. We are told that everything that was lost in the fall was restored in Christ. The broken relationships at all four levels were taken up into Christ in the Incarnation, healed by his wounds on the cross, and restored in his resurrection. Paul tells us, “Just as one sin resulted in condemnation for all people, so also one righteous act resulted in the justification and life for all people”—(Romans 5:18).

Here was the critical moment in my journey. If God created us for whole, loving and fulfilling relationships at these four levels, if we then lost everything in the Fall, and Christ subsequently bought all of it back for us in his life, death and resurrection, then it follows that God has given back these relationships to us saying, “Take care of these, they are not yours. You lost them and I bought them back for you. It cost me the blood of my Son. These are precious gifts. Steward them out of your love for me.”

That settled it for me. My commitment to creation care became the unquestionable result of my Trinitarian faith. The moment I realized that all of life’s relationships at every level of my existence were precious gifts from God, my understanding of faithful stewardship was expanded further than I ever could have imagined. For me the most radical expression of that steward responsibility was a redeemed understanding of my call to care for God’s creation.

So as a result of this Trinitarian journey, here are my new found commitments. 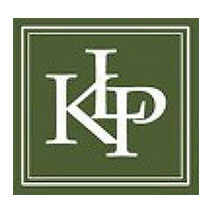 What's in Your Heart?
Daily Disciples

Aid the Enemy?
Larry Burkett
Follow Us
Grow Daily with Unlimited Content
Uninterrupted Ad-Free Experience
Watch a Christian or Family Movie Every Month for Free
Early and Exclusive Access to Christian Resources
Feel the Heart of Worship with Weekly Worship Radio
Become a Member
No Thanks