How the Incarnation Humbles Me 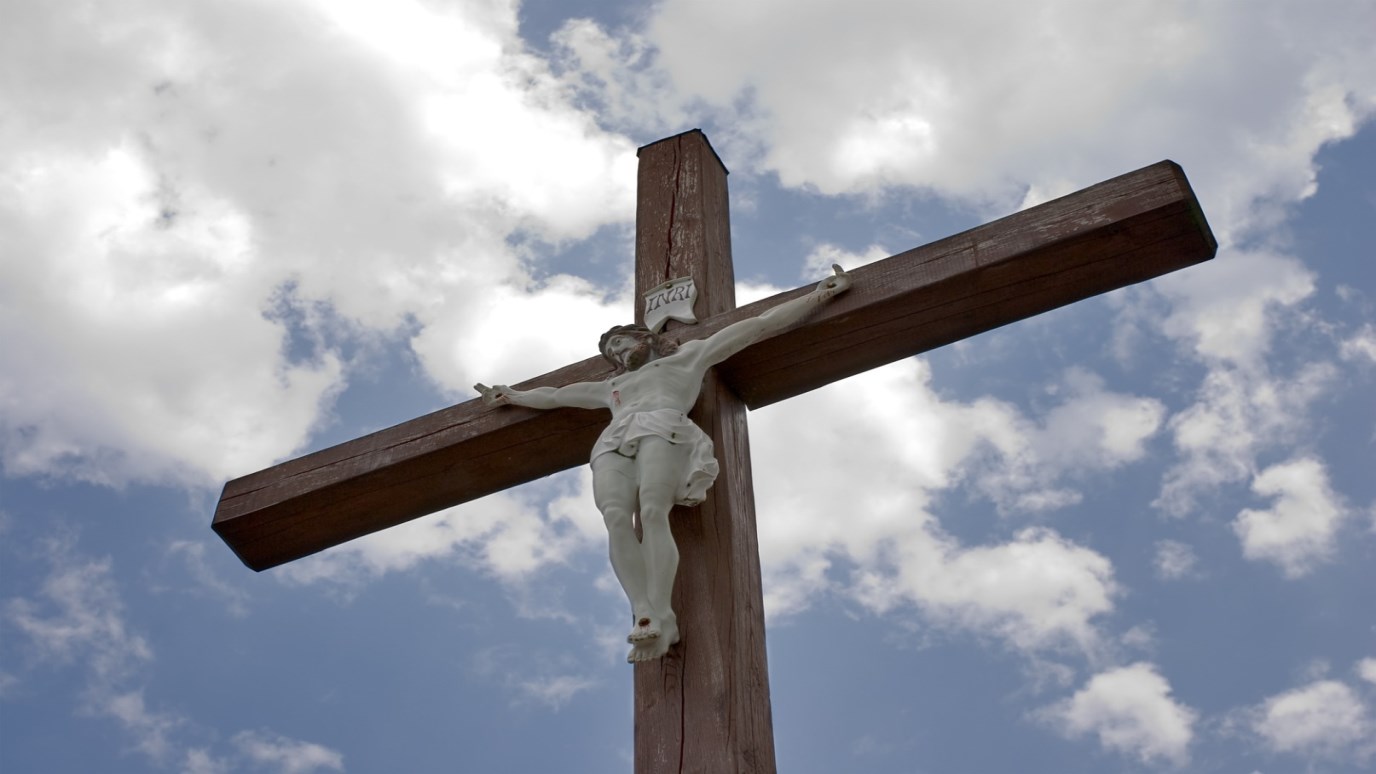 God chooses to use those who are least deserving and far from "worthy." When we sense our brokenness and our need for a Savior, we can be sure that God will use us.

This past month, my church examined Songs for the Savior, the four songs Luke records in the opening chapters of his account of the life of Jesus. One of them, Mary’s song, is an opportunity to respond to the news of Christ’s incarnation as Mary did: with trust in the good purposes of God and with rejoicing in the character of God as revealed in the miracle of God becoming man.

What stood out to me about Mary’s response to the news that she would give birth to this child is her humility through it all. You might think that being chosen to be the mother of the Messiah would generate pride, but this is not what we see in Mary. Though she immediately understood that people would forevermore regard her as specially blessed, she knew that she was in no way deserving of this honor. It was nothing that she had earned.

He has looked on the humble estate of his servant. From now on all generations will call me blessed; for he who is mighty has done great things for me, and holy is his name (Luke 1:48–49).

This is not the Mary of Roman Catholicism who was without sin and, in that way, the most suitable mother in all of human history. No, she is a sinful girl who stands in desperate need of the very Savior she is carrying. She is humbled at the honor that is hers because she has a realistic assessment of who she is:

He has shown strength with his arm; he has scattered the proud in the thoughts of their hearts; he has brought down the mighty from their thrones and exalted those of humble estate; he has filled the hungry with good things, and the rich he has sent away empty (Luke 1:51–53).

Do you see what Mary does here? She compares herself to people who have great intellectual gifts, great power and authority, and great wealth, and she realizes that she is just a young girl from a small and unimportant town in an out-of-the-way province. As one author has said, she is a nobody from a nothing town in the middle of nowhere.

Of all I love about God—and there is a lot I could list!—this is very near the top, that He chooses such unlikely people to benefit from His gifts and His grace. He lifts up those who know they are unworthy and brings down those who consider themselves most worthy. He passes over so many of the brilliant, rich, and powerful, and instead bestows His grace on the lost and the least.

This Is a Message From God
Fresh Life Church

Called According to His Purpose
Anne Graham Lotz