How the Bible Understands Justice 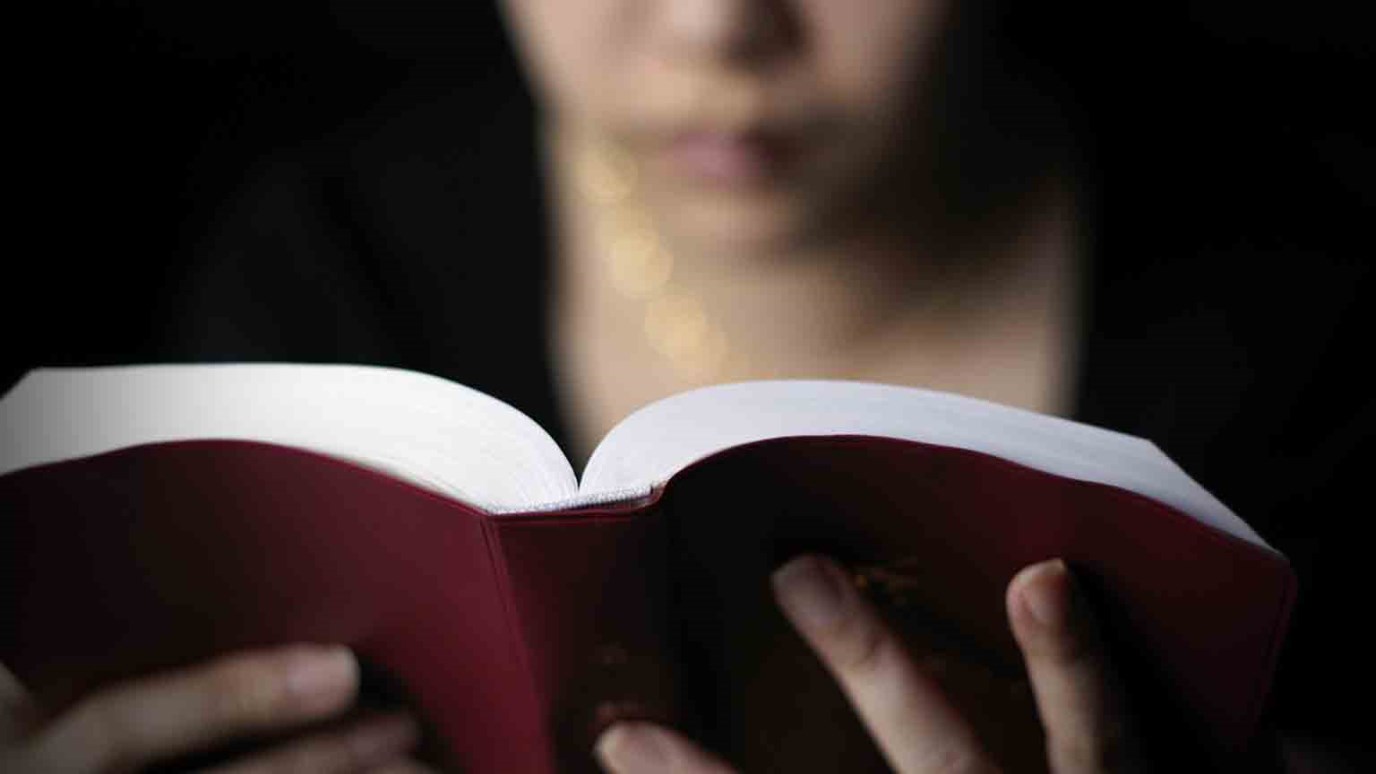 The God of the Bible is a God who puts the world to rights. That’s what the Bible calls us to do, too.

Our understanding of biblical justice has been diminished by how the Greek and Hebrew words that were originally used have been translated. In Hebrew, there were at least three words to articulate the concept of justice as we understand it today — each with its own nuances and subtleties.

According to Baker’s Evangelical Dictionary of Biblical Theology, the Hebrew words tsedeq and mishpat and the Greek dikaiosyne are all used to describe “justice” in the Bible. These words are interchangeable with the words for “righteousness.” In about half the cases in where “just” or “justice” are used in the King James Version and the American Standard Revised Version, the words have been changed to “right,” “righteous,” or “righteousness” in later versions.

The ideas of justice and righteousness are deeply connected in the Bible. Both are richly applied to many things, from fair weights and measures, to just legal proceedings, to good personal conduct, to honesty and truthfulness, to an individual’s right or just claim, to employers’ economically just behaviors, to judges’ fair decisions, to the governmental responsibilities of kings and rulers.

The clear meaning of “justice” is “what is right” or “what is normal” — the way things are supposed to be. The fairness of laws coupled with fair and equal treatment under the law are common biblical concerns. Throughout scripture, God is the defender and protector of the poor, the alien, the debtor, the widow, and the orphan. Justice can also mean “deliverance,” “victory,” “vindication,” or “prosperity” — but for all, not just a few. Justice is part of God’s purpose in redemption.

One of the clearest and most holistic words for justice is the Hebrew shalom, which means both “justice” and “peace.” Shalom includes “wholeness,” or everything that makes for people’s well being, security, and, in particular, the restoration of relationships that have been broken. Justice, therefore, is about repairing broken relationships both with other people and to structures — of courts and punishments, money and economics, land and resources, and kings and rulers.

The deeply biblical idea of shalom is the reason justice always has to be “social.” We can begin to imagine how the reform of our criminal justice system could be based on “restorative justice” rather than mere retribution. Employer-employee relationships could be brought into the idea of shalom as well — ﬁxing what has been unfair, unjust, or exploitative. Economic systems, structures, and interactions can be judged by how they serve or destroy good and healthy relationships. Even government can be evaluated by how it ignores problems, creates dependencies, or actually facilitates better relationships between citizens in a civil society.

But justice is also about restoring our broken relationship with God to what he intends for us, which includes our role in God’s purposes for all of his creatures and for the world that he has made.

The biblical words for justice all relate to the fairness, judgment, love, and healing of God. And it is clear that justice is also part of our worship of God. Listen to the prophet Amos:

I hate, I despise your religious festivals;

your assemblies are a stench to me.

Even though you bring me burnt offerings and grain offerings, I will not accept them.

Though you bring choice fellowship offerings, I will have no regard for them.

Away with the noise of your songs!

I will not listen to the music of your harps. But let justice roll on like a river,

This is some of the strongest language in the Bible about worship and justice, and it clearly makes a connection between the two. God “takes no delight” (as some other translations say) in the “noisy” worship of his people if their worship is disconnected from justice — from making things right for those who are poor and oppressed. Exuberant worship can even distance us from the realities of an unjust world, creating a distance from the God of justice, who is passionate about the world he has made and about all of his children.

Even worse, we have seen how worship can serve as a cover-up for injustice, how we can act in our religious gatherings as if everything is all right — as in the Sunday services in apartheid South Africa. And that is likely what the prophet means when he says that such false worship is a “stench” to God.

The only way worship can be made pleasing to God again is to “let justice roll on like a river, righteousness like a never-failing stream.” There is an interrelationship between justice and righteousness in God’s eyes. A worshiping community is only acceptable to God if its members are acting every day to make justice more possible in the world — which is itself an act of worship.

So justice, most simply, means putting things right again — ﬁxing, repairing, and restoring broken relationships. And doing justice restores our relationship with God and makes our worship of God authentic.

That should be our justice lens for viewing any society — looking at what’s wrong and ﬁguring out how to make it right. Justice is as basic as that. And acting for justice shows that we love and worship the God of the Bible, who is a God of justice.