How Teens Are Impacted By Divorce, Part 1 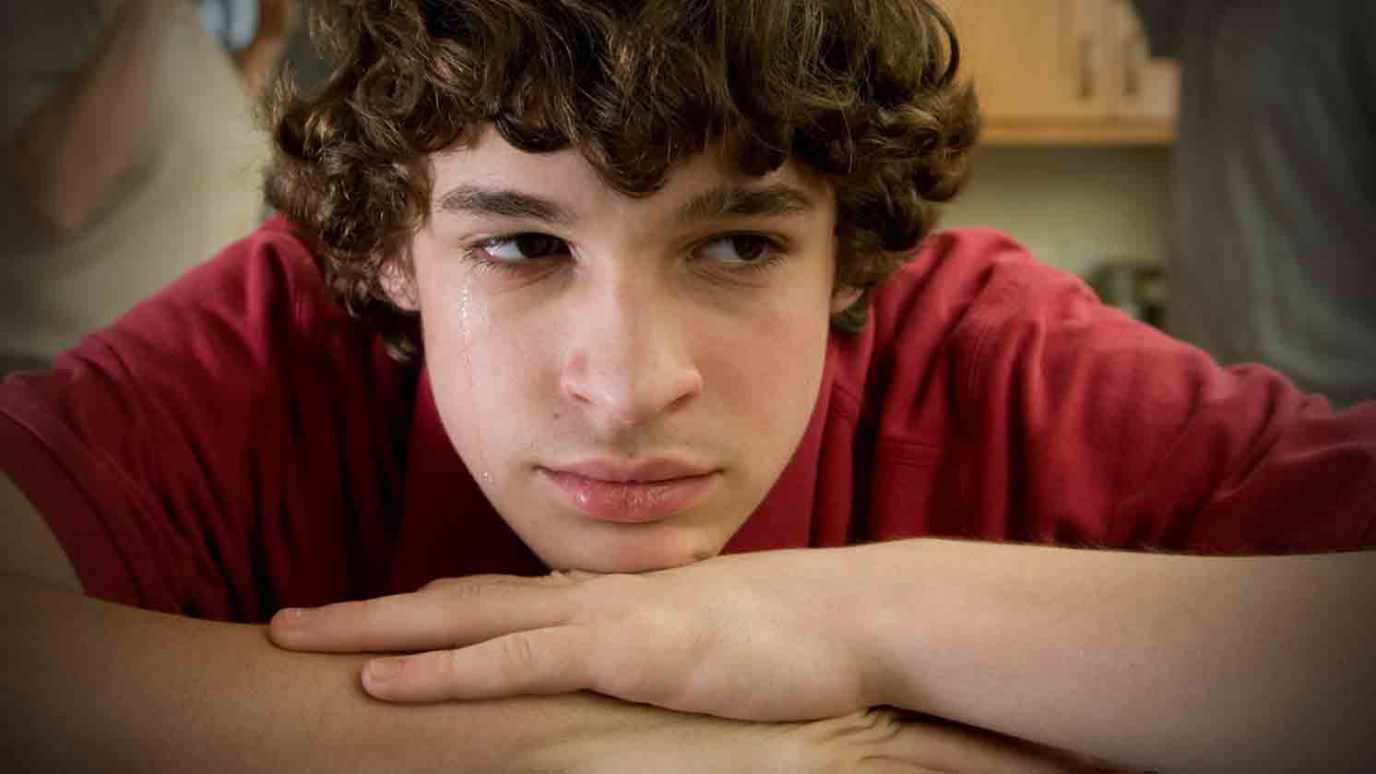 More often than not, parents in the throes of divorce see what they want to see. While it’s true that their children are amazingly resilient, they interpret this resilience as acceptable collateral damage.

“Divorce is where two adults take everything that matters to a child—the child’s home, family, security, and sense of being loved and protected—and they smash it all up, leave it in ruins on the floor, then walk out and leave the child to clean up the mess” – Michael Reagan, adopted son of former President Ronald Reagan

This just in—divorce is detrimental to kids. While mountains of supporting evidence over the past few decades hardly make this breaking news, nonetheless, it hasn’t stemmed the ever-rising tide of couples calling it quits. When Ronald Reagan signed the nation’s first “no-fault” divorce legislation as governor of California in 1969, he failed to read the writing on the wall: Divorce rates would soar (86% between 1969 and 1980 with a million divorces a year after that); marriage rates would plunge (53 percent since 1970) and cohabitation outside of marriage would increase dramatically. Although Reagan later told his son Michael that imposing no-fault divorce on the nation was “one of the worst mistakes he ever made in public office,” sadly, the damage was already done.

In this three-part series, I’ll be talking about the “D” word (divorce) as it impacts teens. Parts I and II will focus primarily on divorce prevention and specifically why, “For the sake of the kids” is a good enough reason all on its own to stay together. As Benjamin Franklin was fond of saying, “An ounce of prevention is worth a pound of cure.” Part III will focus on divorce “search and recovery;” specifically, how to search out your teen’s heart and recover your lost relationship with him or her in the aftermath of a divorce. In this last part, I’ll give you the tools you need to deal with the fallout of your divorce.

If you’re in the former category and considering divorce, I hope that I can persuade you to seriously pray and consider the impact of your decision—not just on your own children, future grandchildren, and on subsequent generations, but also on society as a whole. Even divorced couples will generally agree that, “divorce never solves problems—it only creates more.” If you’re in the latter category, and you’re already divorced, know that there is hope. The deed may have been already done, but it’s in no way the unpardonable sin. Neither is divorce meant to be a life sentence—either for you, or for your children. God’s grace is more than sufficient to cover any of our shortcomings and mistakes—and not just ours, but those who by their own sinful actions may have forced us into a no-win situation.

Honestly, in a society so used to divorce, it sometimes feels as if we’re trying to close the barn door after its residents have already escaped. No matter how accustomed we’ve become to single-parent households, dysfunctional families, and all of divorce’s associated societal ills, it never makes it easier on its most innocent victims: the children. In my work with troubled teens, I see the impact of divorce everyday: kids often blame themselves for their parent’s divorce; they lose the constant presence of one parent; they lose their home, their church, their standard of living, their innocence about life, and their role models for healthy and lasting relationships. As a result, kids from broken homes have a higher probability of being abused, having difficulty in school, struggling with depression, acting out violently, getting involved in promiscuity, falling into addictions, failing in their own marriages, and rejecting their parents’ faith.

Out of the Fire and Into the Frying Pan

Listen to what a few Hollywood celebrities—Nicole Richie, Justin Timberlake and Isla Fisher—said about the impact of their parent’s divorce on them—even as adults: “When my dad divorced my mom , it was kind of like him leaving me also… I still feel the pain of that.” (Nicole Richie). “My parents divorced when I was three. I’m humbly and honestly finding out that I have a lot of issues with that.” (Timberlake). When your parents divorce, it makes you grow up fast. I’d urge parents to strongly consider working things out. I’d work things out and I’d definitely stay put. Especially if there were children involved.”  (Isla Fisher)

A few celebrities shrug off the impact of their parent’s divorce on them—saying it either didn’t affect them or it was better than the alternative; mom and dad staying together and fighting all the time. Johnny Depp remarked, “I recall hearing my parents argue and thinking: ‘Come on, this is torture. Just split!‘ When they finally did divorce, I thought: ‘OK, this is the right thing.’”

It may very well have been “torture” for Depp to have had to listen to his parents argue throughout his childhood—on the other hand, his personal life seems to be affected more than he may realize. After abandoning his long-term live-in relationship that produced three children (with a string of broken relationships before that), Depp and his current wife, an openly bisexual actress, are calling it quits after only six months. Somehow, I don’t think that Depp’s beloved preacher-grandfather, “Paw Paw,” had that kind of future in mind for his grandson.

The simple truth is that few people have the ability to discern how deeply a childhood trauma impacts their decision making and behavior as an adult. It’s not uncommon for them to “disassociate” the two—even making statements such as Depp made, without seeing the connection to their own failure to form life-long bonds. Like his divorced parents, Depp may have received a temporary reprieve from emotional pain when his parents divorced, but it was just that—only temporary.

On one issue, most experts agree: During the painful divorce process, children need an empathetic ear to help them voice their deepest feelings of rejection and abandonment. Sadly, they’re unlikely to get this kind of compassion and understanding from the two people they need reassurance from the most: their parents. That’s because when mom and dad are splitting up the focus tends to be more on themselves—their emotional hurts, their anxieties.

In a recent UK survey on the impact of divorce upon children, one in five of the children polled felt there was no point confiding in either their mother or father because they were “too wrapped up in themselves.” Nearly 40 percent said they hid their feelings from their parents because they did not want to upset them.

While it’s true that children are amazingly resilient, many parents interpret that resilience as acceptable collateral damage. More often than not, parents in the throes of divorce see what they want to see. Perhaps this is because their strong desire to get off the decaying grass and find those greener pastures is greater than their understanding of the future impact their decision will have on their children as adults.

Does a Failing Marriage Hinder One From Having Godly Children?
Dr. Emerson Eggerichs

How Teens Are Impacted By Divorce, Part 2
Mark Gregston
Follow Us
Grow Daily with Unlimited Content
Uninterrupted Ad-Free Experience
Watch a Christian or Family Movie Every Month for Free
Early and Exclusive Access to Christian Resources
Feel the Heart of Worship with Weekly Worship Radio
Become a Member
No Thanks