How Should We Talk in the Virtual Church Community? 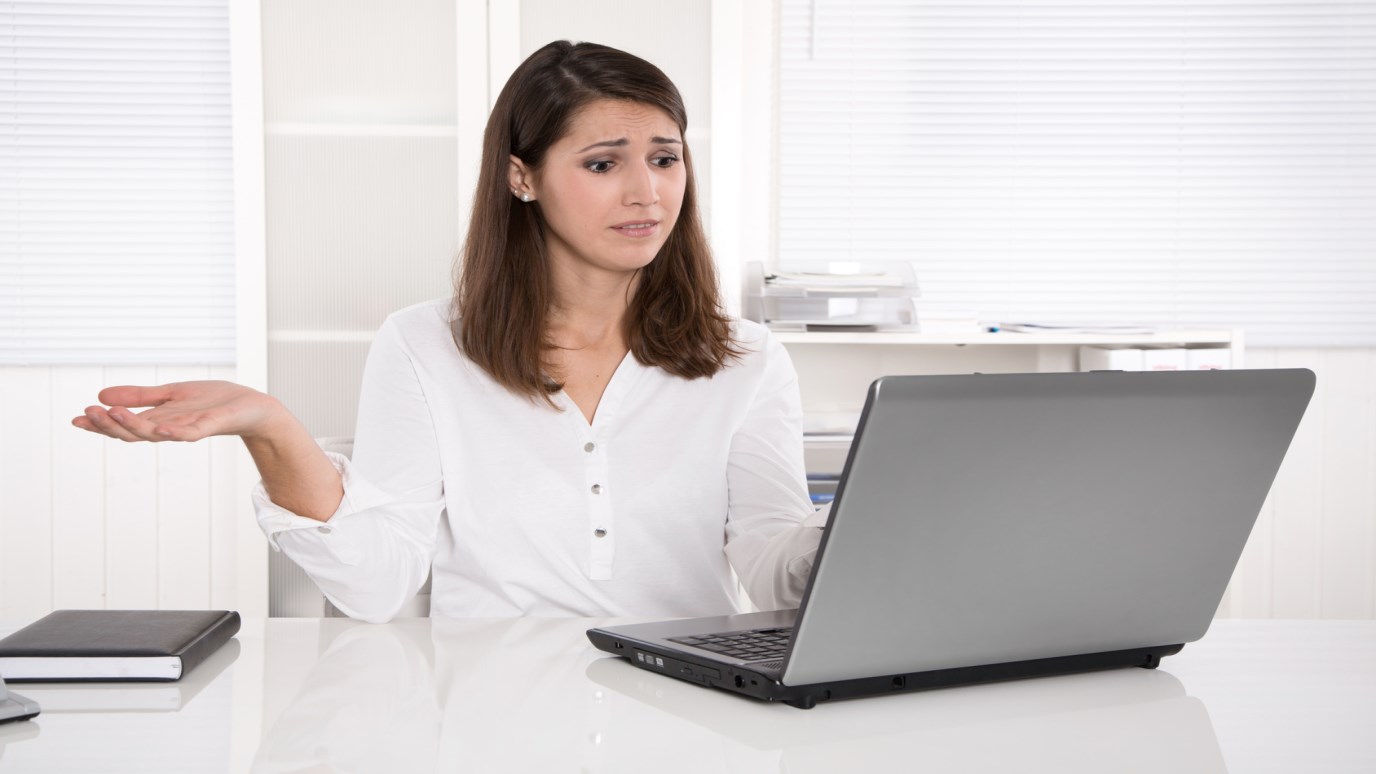 Just because you don't agree with someone doesn't give you the right to barrage them with "Christian cuss words."

From Twitter spats between believers to aggressive blog posts to angry blog comments, I’ve noticed that the virtual church community seems to be missing one huge thing—a filter for our words. I’m afraid the accessibility and anonymity of the Internet has given us amnesia about God’s standards for how we should talk to each other.

I have many friends who are “writer-types,” and lately I’ve heard a lot of them talk about how hurtful it is when their words are met with angry comments from Christian readers. Many of them have told me that they’re frequently called a trio of words that I’ve come to call “Christian cuss words”—Pharisee, heretic, and legalist.

Here’s the problem. These are serious words that communicate serious accusations, and all that when we don’t even know their heart. Just because they are church words doesn’t mean we have the freedom to sprinkle them all over the World Wide Web.

It’s true that Jesus can often be found in the gospels giving the Pharisees and Sadducees a verbal lashing. In Matthew 3:7, He calls them a brood of “vipers.” In Matthew 23:15, He busts out the big guns and refers to them as “children of Hell.” And it seems like He is always saying “Woe to you” whenever the Pharisees are around. But, what was Jesus’ beef with the Pharisees exactly? Matthew 23 shows us clearly that it was because they did everything they could to look religious on the outside, but lacked humility and refused to let God reshape their hearts.

Which brings me back to the virtual world. When someone writes something that we don’t agree with or doesn’t line up with our own experience, it doesn’t mean they only care about rules and aren’t open to allowing God to move in their hearts. When someone applies the language of God’s Word to current culture and makes a choice to support or not participate in something, that doesn’t mean they are applying God’s standards in excess (i.e. legalism). If someone is wrestling through the Scriptures, we shouldn’t jump to the assumption that they’re a heretic.

I don’t have all the answers here. I think there are times when it is appropriate to disagree with our Christian brothers and sisters online and to do so firmly, but I wonder if we shouldn’t be more careful about throwing out “Christian cuss words.” I’d rather see us err on the side of the standards presented in these verses:

“Let no corrupting talk come out of your mouths, but only such as is good for building up, as fits the occasion, that it may give grace to those who hear” (Eph. 4:29).

“Love one another with brotherly affection. Outdo one another in showing honor” (Rom. 12:10).

“I therefore, a prisoner for the Lord, urge you to walk in a manner worthy of the calling to which you have been called, with all humility and gentleness, with patience, bearing with one another in love, eager to maintain the unity of the Spirit in the bond of peace” (Eph. 4:1-3).

How Do I Interact with the Opposite Sex Just As a Friend?
Erin Davis

News Flash: It's Not About You
Brad Lomenick

Five Minutes in the Word: John 15:12-14
Marian Jordan Ellis
Follow Us
Grow Daily with Unlimited Content
Uninterrupted Ad-Free Experience
Watch a Christian or Family Movie Every Month for Free
Early and Exclusive Access to Christian Resources
Feel the Heart of Worship with Weekly Worship Radio
Become a Member
No Thanks