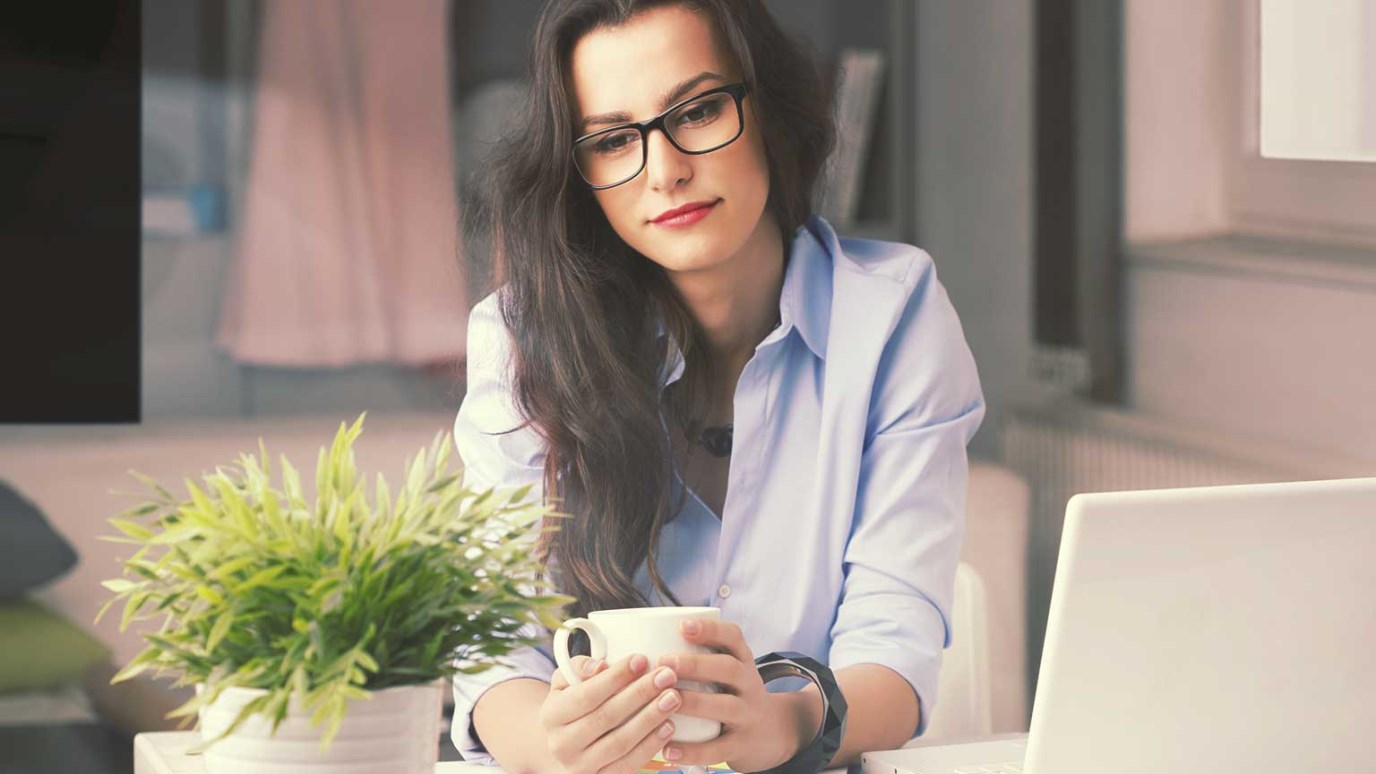 Rather than getting worked up over what others think, we need to weigh everything against the Bible.

Job suffered emotional trauma due to his great losses. He endured hours of banter from his friends. He gave vivid descriptions of being mocked, taunted, despised, and even spat upon by his friends. Job took a firm stance and continually defended himself over and over again. He protested his innocence and let his friends know he was clean from guilt.

There are times in our lives that we may suffer tragedies that are no fault of our own. But it is human nature to look for a reason and often the blame will fall on the victim. This can cause tremendous stress. In those seasons, we may get "worked up." (After reading ALL nine speeches from Job’s friends, it easy to see how his feathers were more than a little ruffled.) When accused or put down by others, we can feel emotionally distraught and shaken and we may begin to doubt ourselves.

There is one surefire way to restore peace, calm, and sound reasoning when others combat us. Studying God’s Word, we discover what He says about us (and His words are the truth).

Much of what Job’s friends said was not sound wisdom and did not accurately portray Job and his situation. They were convinced his calamities had fallen on him because of his sin, but that wasn’t the case. People in our lives may misunderstand our situation as well. Rather than getting worked up over what others think, we need to weigh everything against the Bible. Freedom from the wrong truth comes when we receive and believe the right truth. Let's take off the yoke of wrong-thinking and cruel accusations of others. And instead, let's process our emotions, thoughts, and beliefs through God’s Word.

The Heart of a Champion
Dr. Jack Graham