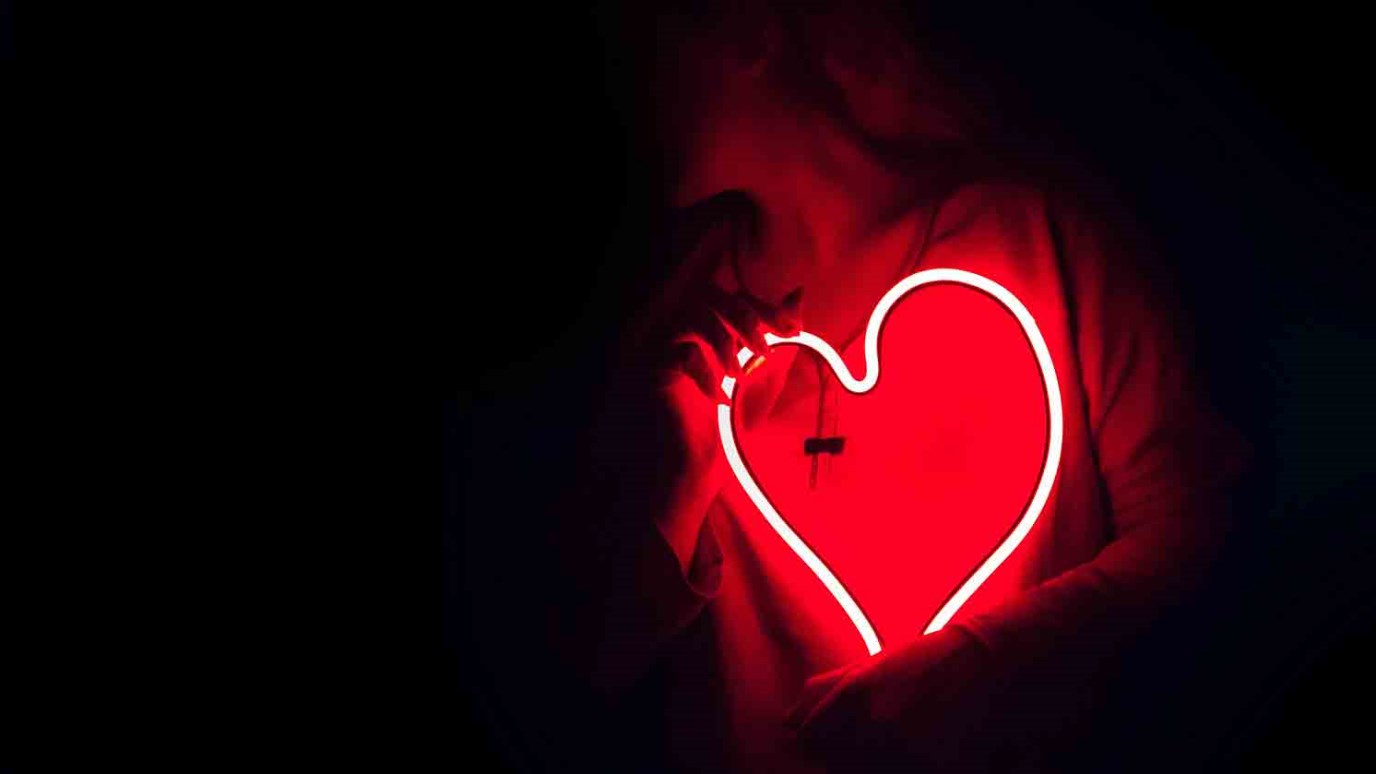 If I want to draw others to me, I have to put God first, love Him first and obey Him first.

When I was about 12, I longed for friends. Moving often made making friends difficult. I found myself willing to do anything to be in that inner circle of acceptance—to have what everyone else had. I was so consumed by my desire to fit in that I lied and told a group of friends I was having my birthday party at a nearby amusement park and my entire class was going to be invited.

As a pre-teen, I wasn’t that much different than Simon. I was trying to buy something that can’t be purchased—friends and influence—just like Simon wanted to buy the power of the Holy Spirit. Simon watched as John and Peter laid hands on other believers and they received the Holy Spirit. A former sorcerer, Simon wanted this ability and was willing to pay for it. He was still wrapped up in the idea that we can buy things to make us happy and fulfilled. He was wrong and so was I.

In Acts 8:21-23, Peter told Simon, “You have no part or share in this ministry, because your heart is not right before God. Repent of this wickedness and pray to the Lord in the hope that He may forgive you for having such a thought in your heart. For I see that you are full of bitterness and captive to sin.”

God is after our hearts. It’s always been that way. Just as Peter and John saw the true motivation in Simon’s heart, Jesus sees the desires and intents in our hearts. Years later, I have learned I can’t buy friends. If I want to draw others to me, I have to put God first, love Him first and obey Him first. Maybe you’ve never tried to buy friends but something else. What is it for you? What are you trying to buy that can’t be purchased with money but only by faith?