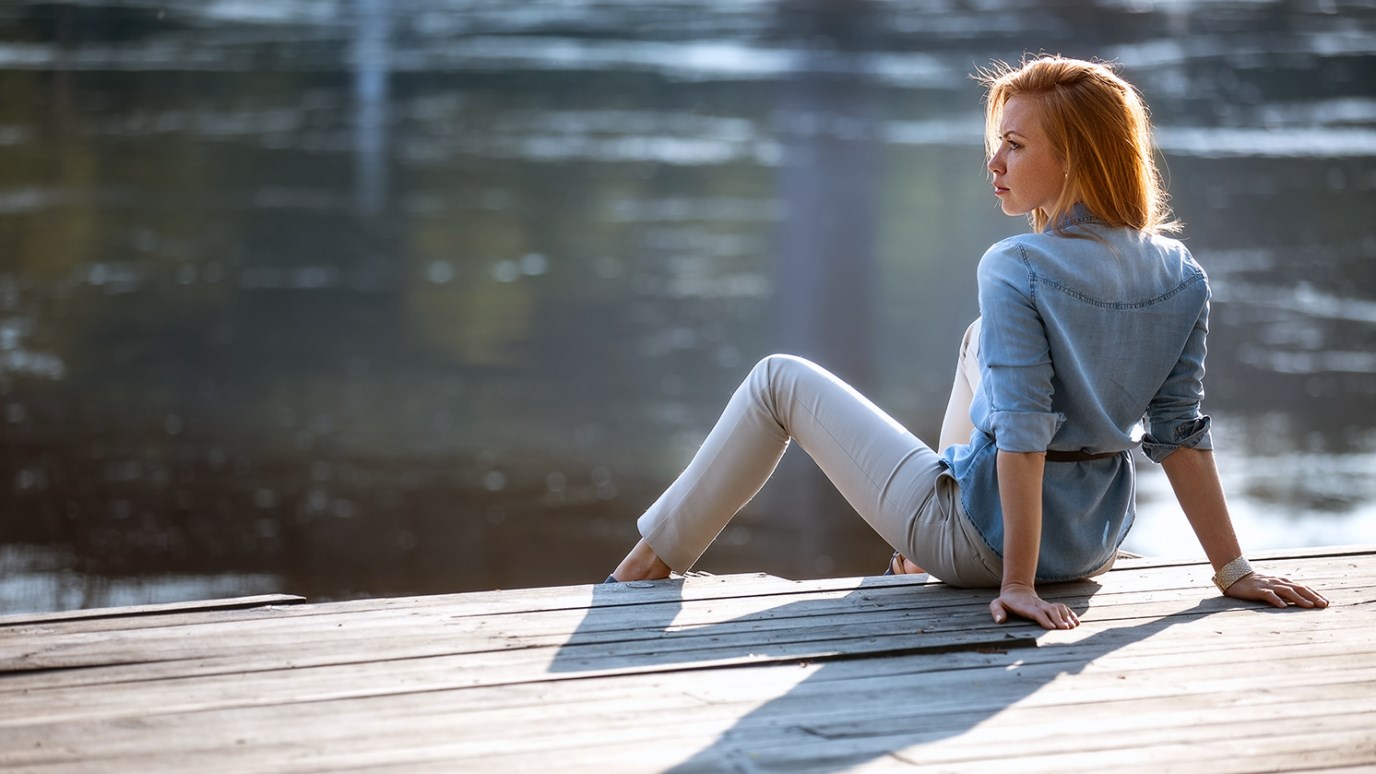 Your past -- whether it's your heritage, ethnicity, family life, upbringing, lack of love, whatever -- can either be a hitching post or a guidepost. You can either let it hold you back or you can learn from it and see it redeemed.

Abraham is known as the father of our faith. But did you know that he didn't start out with great faith?

So Abram was originally from Ur of the Chaldeans, the most advanced cultural city of that time with a population of about 300,000 people. It was also a center of idol worship. No doubt Abram was not a believer in Yahweh until God appeared to him and called him out of that culture into a new land.

Abram did the first thing -- he left home. But he didn't do the second thing. Instead, he and all his relatives left Ur together, with his dad, Terah, leading the way. And they did not go to the land that God was going to show them -- they stopped in Haran and lived there for at least 15 years until Terah died.

What excuse did Abram have? It's true that he had a tough background. He was raised in a land of idolatry; his brother died early on (see Genesis 11:28); and he and his wife, Sarai, had to live with the pain and stigma of not being able to have children (see Genesis 11:30). But the fact still remains that Abram did not obey God.

Here's the application for you and me: your past -- whether it's your heritage, ethnicity, family life, upbringing, lack of love, whatever -- can either be a hitching post or a guidepost. You can either let it hold you back or you can learn from it and see it redeemed.

Abram eventually did go to the Promised Land. When his father died, "Abram departed as the Lord had spoken to him. … [He] took Sarai his wife and Lot his brother's son, and all their possessions that they had gathered, and the people whom they had acquired in Haran, and they departed to go to the land of Canaan. So they came to the land of Canaan" (Genesis 12:4-5).

Hebrews 11:8-9 says, "By faith [Abram] obeyed when he was called to go out to the place which he would receive as an inheritance. And he went out, not knowing where he was going. By faith he dwelt in the land of promise as in a foreign country, dwelling in tents with Isaac and Jacob, the heirs with him of the same promise."

So whatever the delay was, the New Testament still praises Abram for eventually following God's direction and acting on His promises. Abram would have other lapses, but he was finally walking by faith and would be blessed because of it. Can you say the same thing about yourself?