How Religion Ruins Us 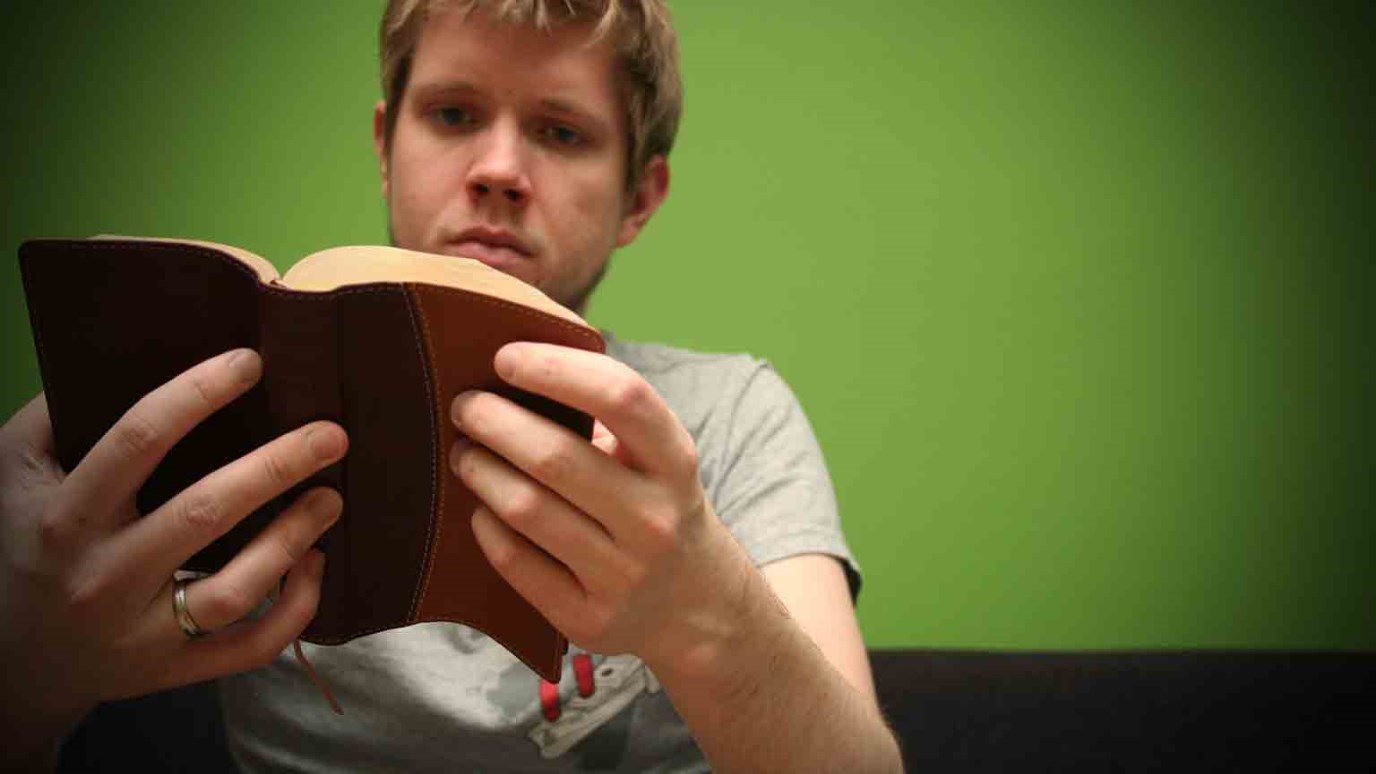 The enemy is not religion so much as it is religion gone bad. Don't allow religion to make you hateful, hypocritical, or helpless.

"One Sabbath, when Jesus went to eat in the house of a prominent Pharisee, he was being carefully watched. There in front of him was a man suffering from abnormal swelling of his body. Jesus asked the Pharisees and experts in the law, 'Is it lawful to heal on the Sabbath or not?' But they remained silent. So taking hold of the man, he healed him and sent him on his way.

Then he asked them, 'If one of you has a child or an ox that falls into a well on the Sabbath day, will you not immediately pull it out?' And they had nothing to say." (Luke 14:1-6)

Religion gets a bad press.

It has become a cheaply earned merit badge of some sort among professed believers to bash any form of "church" and "organized religion." Social media is flooded with ultra-cool, super enlightened, modern sages who are so tuned into the Holy Spirit that they alone see the "evil empire" of organized religion.

They even say the word, "religion' as if they are gagging on while they regale us with snappy one-liners like, "Jesus came to give us a relationship not to give us religion." That is irritating.
Add to that the reality that we are inundated with stories of murderers who use a demonic form of religion as an excuse to rape, torture, and destroy others.

For all of that, scripture says, "Religion that God our Father accepts as pure and faultless is this:..." (James 1:27) There is a religion that God accepts. Dare I say, even endorses? And don't try to wiggle off the hook with qualifiers. The word religion means exactly what any person thinks it means. It means liturgy and forms of worship that are corporate and structured in nature.

Faith will always seek a form of concrete and corporate expression.

Even in this interaction with the Pharisees, Jesus asks them to think through the appropriate application of the Sabbath teaching to this specific situation. So Jesus never throws "religion" aside. The enemy is not religion so much as it is religion gone bad.

Our hearts all contain the ingredients for a sick alchemy that can turn something intended for our good into something that ruins us. Paul wrote about that, "I found that the very commandment that was intended to bring life actually brought death. For sin, seizing the opportunity afforded by the commandment, deceived me, and through the commandment put me to death." (Romans 7:10-11)

One post cannot cover all the ways that happens, but this interaction between Jesus and the Pharisees highlights three from that long list...

It Makes Us Hypocrites

One blog does a great job of describing how we fall into this:

Hypocrisy sets in when biblical principles get boiled down to inflexible practices. When we use the law rather than learn from the law. When we try to create a contract with God rather than display his covenant love to the world.

In the midst of these religious people was a man who was suffering with what Luke, the doctor, calls “abnormal swelling of his body." Luke says he was, “There in front of him…” Right there in front of him and everybody else was a person who was suffering. And the question Jesus has to deal with is not how to help the man, but whether he even should. Here is where the real perversion of religion surfaces. When the rules and regulations take precedence over, and even offer an escape hatch from helping those who are suffering right in front of us!

Religion makes it right and even noble for you to cross to the other side of the street when you see a man beaten, robbed, and left for dead because you don’t want to be made unclean for temple worship.

Jesus once said, “You give a tenth of your spices, mint, dill , and cumin. But you have neglected the more important matters of the law-justice, mercy, and faithfulness.” (Matthew 23:23)

Religion uses the fact that you tithed as a reason for not working for justice and mercy in the community in which you live. Religion does it’s duty on Sunday but ignores the need and responsibility it has to engage in the world throughout the week. Religious people can see suffering right in front of them and feel no responsibility to help. They gave at the office.

It Makes Us ‘Haters’

“He was being carefully watched.”

You get around a thoroughly self-righteous person and you will be amazed at their ability to spot the faults and failures in everyone and everything around them.

Jesus’ admonition for us to “Judge not” has been twisted into a license not to judge and examine ourselves. But that is a post for another day. The concern now is for the disease religion breeds in us. It turns us into professional “speck spotters.” I grew up around legalist who could spend 30 seconds with someone and spot problems with their hemline, their haircut, their scripture translation, and their entertainment habits. We do this because it gets us off the hook for actually listening to them and loving them.

It Makes Us Helpless

“And they had nothing to say.”

That is a summary of the state in which religion leaves us. We have nothing to say to the world. We have nothing to offer them that would make any difference. Religion does not solve problems, it does not set people free, it cannot address the crisis of a culture, and it will not bring hope.

Let’s pray that Christ will be truly formed in our hearts and that we will be delivered from becoming hateful, hypocritical, and useless church people.

Where Were You?
Margaret Manning Shull

What Do You Do About the Rest of the World?
Dr. Jack Graham
Follow Us
Grow Daily with Unlimited Content
Uninterrupted Ad-Free Experience
Watch a Christian or Family Movie Every Month for Free
Early and Exclusive Access to Christian Resources
Feel the Heart of Worship with Weekly Worship Radio
Become a Member
No Thanks