How One Father Made Youth Sports His Mission Field. 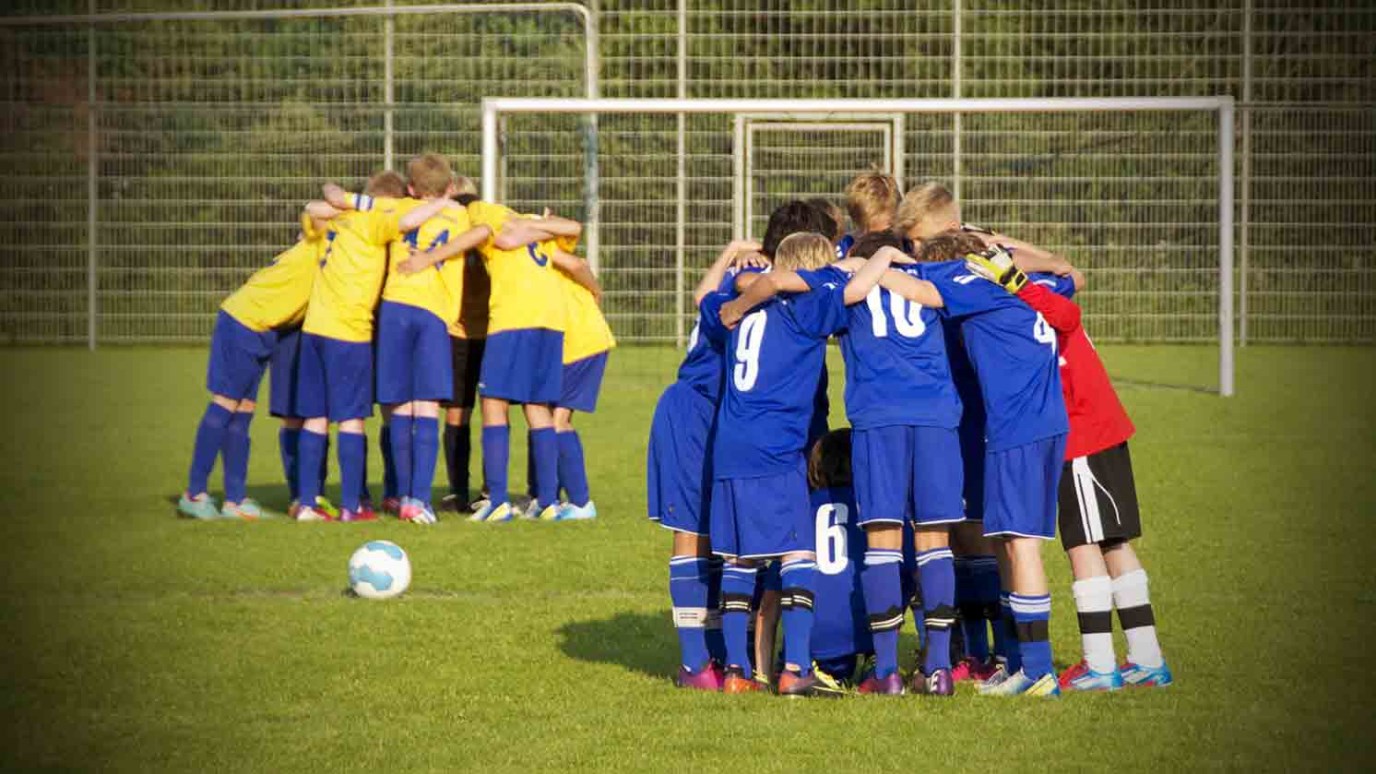 What would happen if you took the lead and helped the young men and women on your team realize there really is more than just winning and success?

After his third Super Bowl victory in 2005, MVP Tom Brady said in his interview, “I reached my goal, my dream, my life. Me, I think, God, it’s gotta be more than this.”

Picture this: Your son or daughter has success in youth sports, earns a college scholarship, gets drafted by a pro team, and becomes the championship game MVP. They are in full celebrity status. Yet, in their interview, they wonder, “Isn’t there more than this?”

Is that how you’d like their interview to go?

If not, there’s something you can do now to help them avoid hitting this purposeless end. You can intentionally lead your sons and daughters to discover that there is more out there – an eternal life with Jesus. If you do, when your child hits the big time and has a broadcast TV audience, they won’t bemoan life’s emptiness. Instead, they will leverage that chance to point people to Jesus.

We take a look at one dad who seeks, as Paul does, “to make the most of every opportunity” (Ephesians 5:16). He does this by keeping youth sports in their proper place.

Dave Hare’s son has been playing competitive baseball for seven years. Four years ago, Dave saw an opportunity to have his son’s team gain eternal perspective and develop deep character. He started a team Bible study. Dave (and others) led the team in applying the truths they heard to real life, both on and off the field.

1. You are uniquely made by your Creator.

2. Jesus gave His life in ransom for yours.

3. Jesus desires a relationship with you; you are loved, worthy, and who you are is more important than what you do.

4. You can have abundant life in Christ and be part of something bigger than you could ever know.

Not all the players in these studies were believers when the study started, but they came. The study included other dads and coaches. They met on Saturdays where the games were played. If a game was on Sunday, prayer and study took place before the day’s first game. Over the years all the families learned the routine.

1. “What we taught off the field automatically transferred onto the field.”

2. “Ongoing conversations led to half the team professing a relationship with Jesus and being baptized.”

3. “Crowds of strangers often wander past, and the parents from other teams will inevitably say, ‘I wish our team did this!’”

When asked what motivates his efforts, he quickly spouts a quote from Pastor Dave Stone, “If ministry is not your vocation, then make your vocation your ministry.”

Are you in a position to do this? Are you a coach, or a sideline parent? What would happen if you took the lead and helped the young men and women on your team realize there really is more than just winning and success? Could you plant seeds now that reap a harvest far greater than titles, rings, or money?

Raising the Kids We Have, Not the Kids We Were
Jen Hatmaker
Walking Through Samaria with Beth Guckenberger
Walking Through Samaria
Follow Us
Grow Daily with Unlimited Content
Uninterrupted Ad-Free Experience
Watch a Christian or Family Movie Every Month for Free
Early and Exclusive Access to Christian Resources
Feel the Heart of Worship with Weekly Worship Radio
Become a Member
No Thanks