How My Mother Came to Faith 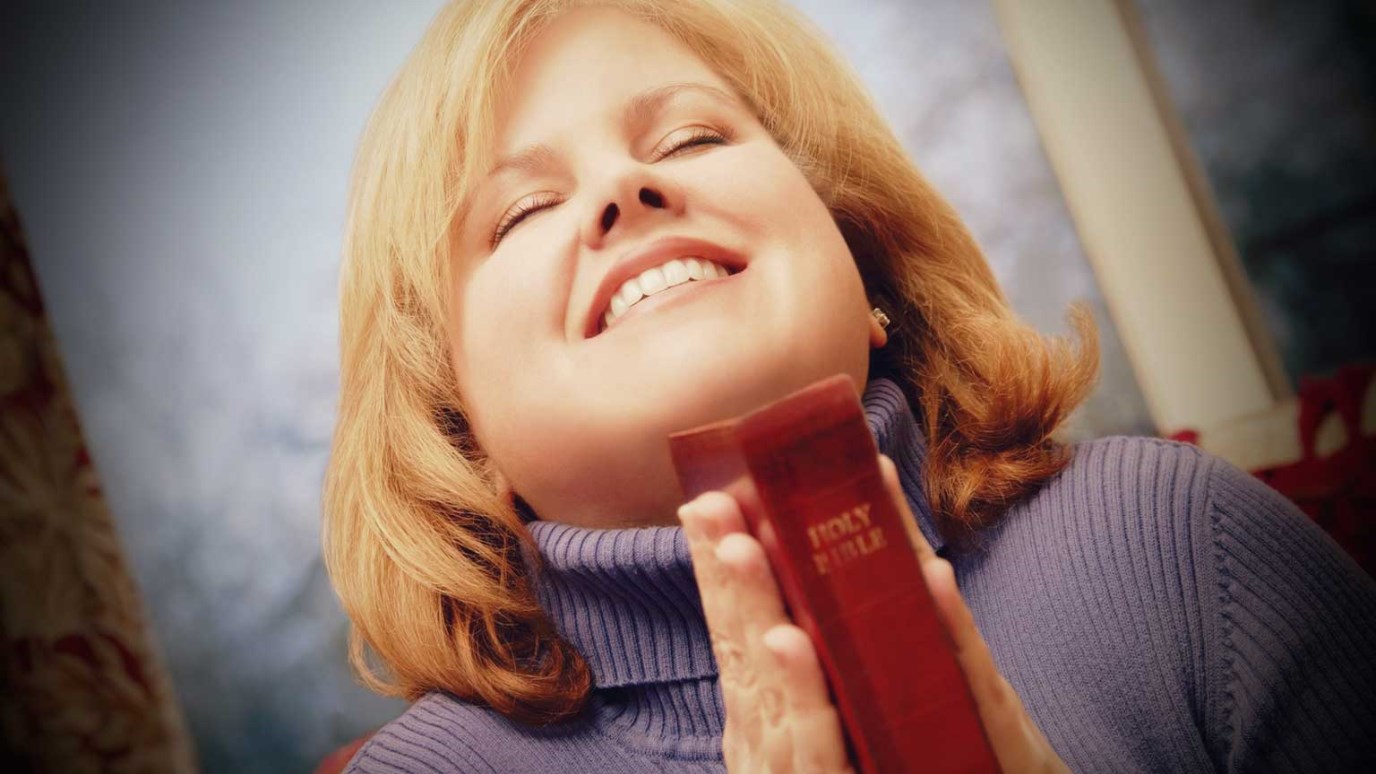 It may be awkward to share your faith with unbelievers, especially in your own family, but you have to do what is right. Greg Laurie shares his witnessing experience with his mother and her husband.

Though she was raised in a Christian home, my mother rebelled against God for most of her life. And whenever we got into any serious discussion about life or its meaning or the afterlife or God, she would always say, “I don’t want to talk about it.” One day, she was very ill, and I felt especially impressed to go and have a conversation with her. So I went to see her. I said, “I want to talk to you about your soul, and I want to talk to you about the meaning of life and what happens after we die.”

And she replied, “I don’t want to talk about it.”

“Today we are going to talk about it,” I said. And we talked. The result of that conversation was that she made a recommitment to the Lord. She died a month later. I am so glad we had that conversation, although it was not an easy one to have.

A few years passed, and I got word that her husband Bill was very ill, and I was asked to go see him. I was getting ready to leave for a speaking engagement, so I planned to visit him the next day. But again, I felt impressed by the Lord to go see him right away. We had a candid discussion, and I once again presented the gospel. Bill said he wanted to put his faith in Christ, so we prayed together as he committed his life to Him. I caught my plane, and when I landed, I received a text that Bill had died.

I know it is awkward and difficult to broach these subjects with unbelievers—especially family members. But you have to do what is right. And you will be glad you did.

A Heart of Gratitude
The 315 Project

Hit by Life on All Sides
The 315 Project