How Much Will You Take for God? 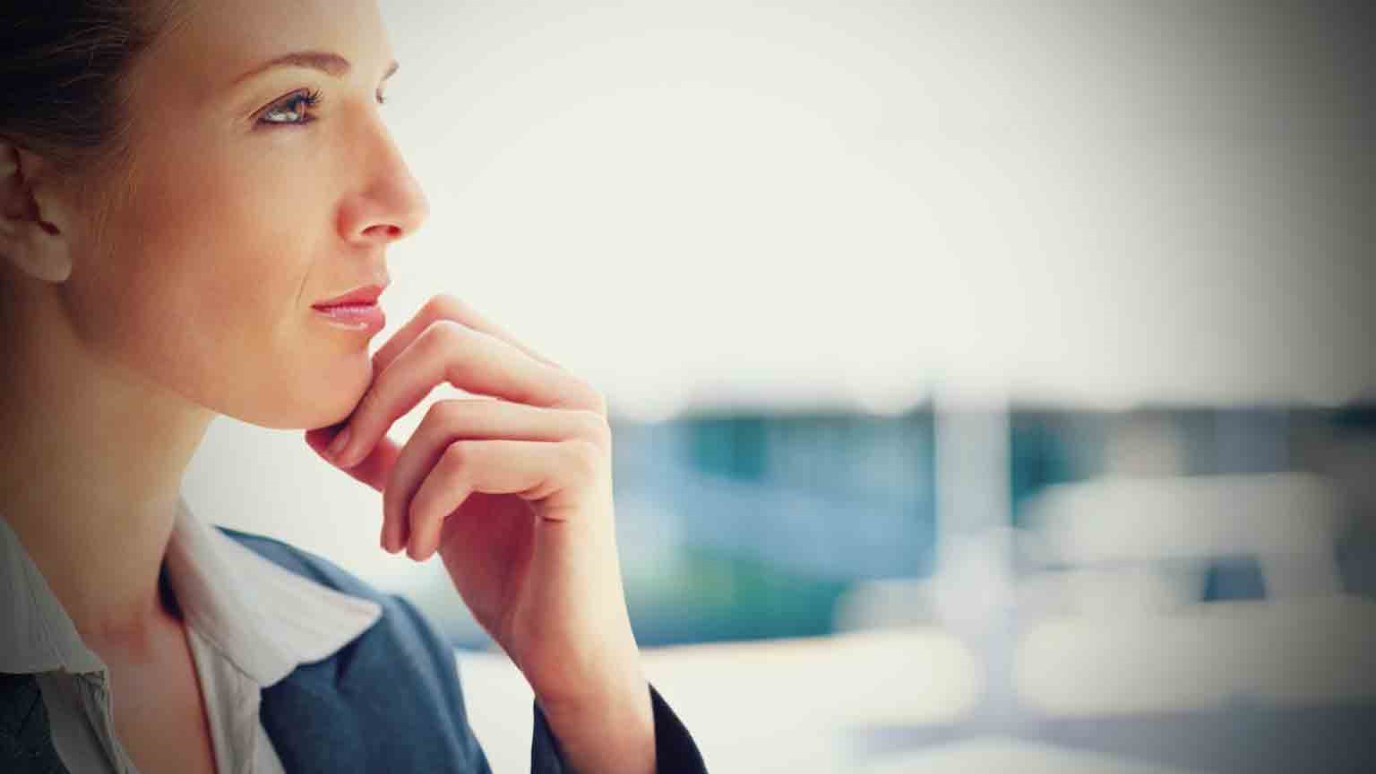 Do you reverence God enough to honor Him in the face of ridicule? How far are you willing to go to stand your ground for Him?

Respect and reverence have become negative and, at times, distasteful words in today’s world. In fact, just the mention of Christ or a depiction of the cross can bring significant and exaggerated disrespect and irreverence from the world. In some places around the world, Christians receive disgust, animosity, even hate and disdain while undergoing significant physical persecution. In the United States, Christians are increasingly viewed as opinionated bigots or narrow-minded judgmental people. Christians seem to be the only group that isn’t tolerated within our extremely tolerant society.

Thousands of years ago, because man had become so wicked and hedonistic, God told Noah to build an ark to save his family because He was sending a flood to destroy all the people on the earth. Up to this time, people had not experienced rain. Only a light mist watered the earth. So imagine how silly Noah looked to his peers, building a humongous ship on dry land, because an immense rain was coming to flood the Earth.

Nobody understood what this crazy, wacky, God-honoring-freak Noah was doing or why. Actually, they never did until the rain started to fall. Sadly, Noah had zero converts. Noah took their questions, laughter, abuse and ridicule … day after day, year after year, decade after decade … for 100 years. Can you believe it … abuse for 100 years! How long would you have lasted?

Did they have respect for him and his faith? Not at all! In fact, God was sending the flood because the people were so evil. We can only imagine how evil, destructive, and dangerous their ridicule was or what physical persecution they carried out on Noah, his family, and his ark as Satan tried to sabotage God’s plan. Hiding Noah’s hammer, vandalizing the ark, stealing supplies for their own use, throwing rocks at him while he worked. Think of violent labor disputes and picket lines. Remember, these were possibly the most wicked people of all time, and definitely among the top 5 list of all time.

Certainly, Noah experienced doubt in the midst of the persecution. But did Noah continue to respect and reverence God by obeying him? Absolutely. Day after day Noah plugged and chugged for 100 years. Sometimes we get to see the rain fall and to feel vindicated. Sometimes we don’t. But we shouldn’t need to, so let’s get over it. Knowing that you are honoring and glorifying God in the face of adversity is an incredible reward … if your relationship with Him is healthy.

Today, think about how people view you. Do you reverence God enough to honor Him even in the face of ridicule? Are you willing to do what is right … instead of falling into the trap of doing what is popular or politically correct, just to be accepted or to avoid rejection and harm? Do you love God enough to share your faith when God gives you an opportunity? Some Christians even risk their lives by obeying God. How far are you willing to go to stand your ground and honor God? What will you do today to prove it? Our workshops and resources are designed to help you make decisions that honor God. You can be a modern day Noah. Whether you show reverence and respect to God in all situations or whether you show more respect to the opinions and ways of the world is your decision, so choose well.

O Heavenly Father, forgive me for my decisions that dishonor You … not speaking up when I know I should … or joining in conversations and actions that displease You. Help me to always honor You by making obedient decisions to follow You … no matter what the circumstances or consequences. Thank You for the examples of Noah, Joseph, Daniel, Shadrach, Meschach, and Abednego, and ultimately, Jesus. Give me not only the ability to love those who dishonor You, but also the courage to stand up for You, and the discernment to know how, so I honor You and respect others. I pray this and all prayers in the name of the One who showed me the definition of obedience and respect by embodying it, Jesus Christ; and all God’s children say – AMEN!

Noah did everything just as God commanded him. Genesis 6:22

Now Peter was sitting outside in the courtyard. And a servant girl came up to him and said, “You also were with Jesus the Galilean.” But he denied it before them all, saying, “I do not know what you mean.” And when he went out to the entrance, another servant girl saw him, and she said to the bystanders, “This man was with Jesus of Nazareth.” And again he denied it with an oath: “I do not know the man.” After a little while the bystanders came up and said to Peter, “Certainly you too are one of them, for your accent betrays you.” Then he began to invoke a curse on himself and to swear, “I do not know the man.” And immediately the rooster crowed. And Peter remembered the saying of Jesus, “Before the rooster crows, you will deny me three times.” And he went out and wept bitterly. Matthew 26:69-75