How Much Should I Give? 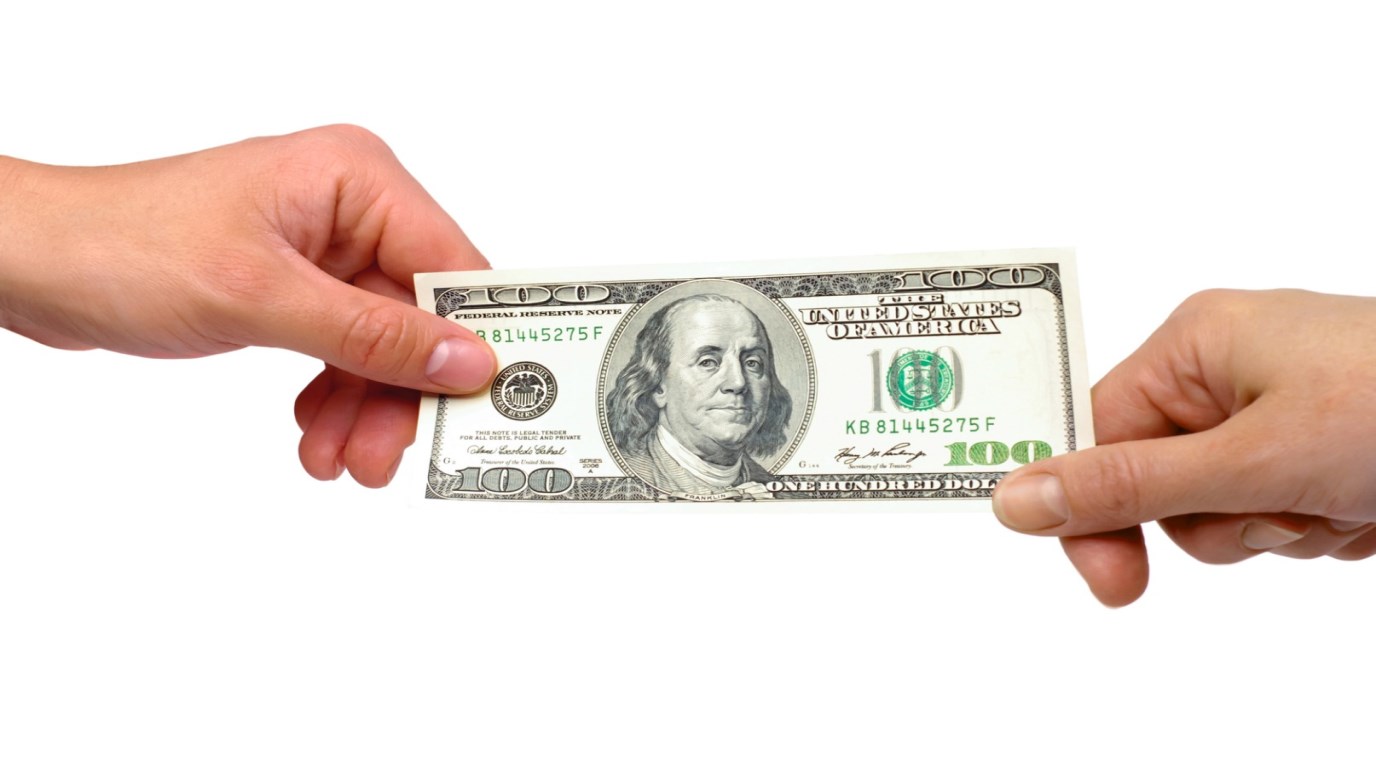 Tithing should be the beginning of giving, not the limit of giving.

Let’s survey what the Bible says about how much to give. Before the Old Testament Law was given there were two instances of giving with a known amount. In Genesis 14:20 Abraham gave ten percent, a tithe, of the spoils to Melchizedek after the rescue of his nephew Lot. And in Genesis 28:22, Jacob promised to give the Lord a tenth of all his possessions if God brought him safely through his journey.

Under the Old Testament Law a tithe was required.  The Lord condemns the children of Israel in Malachi 3:8-9 for not tithing properly: “Will a man rob God? Yet you are robbing Me!  But you say, ‘How have we robbed Thee?’  In tithes and offerings. You are cursed with a curse, for you are robbing Me, the whole nation of you!”

In addition to the tithe there were various compulsory and free-will offerings. Furthermore, the Lord made special provisions to provide for the needs of the poor: every seven years all debts were forgiven; every fifty years the land was returned to the original land-owning families; and there were special rules for harvesting that allowed the poor to glean behind the harvesters and along the edges of the fields. Ruth is an example of a needy person who gleaned in the field of Boaz.

God made another significant provision for the poor in Deuteronomy 15:7-8: “If there is a poor man with you, one of your brothers, in any of your towns in your land which the Lord your God is giving you, you shall not harden your heart, nor close your hand from your poor brother; but you shall freely open your hand to him, and shall generously lend him sufficient for his need in whatever he lacks.” Under the law the extent of one’s giving was not limited by a fixed percentage but was in part dictated by the material needs of the surrounding people.

In the New Testament the tithe is neither specifically rejected nor specifically recommended. What is taught is giving in proportion to the material blessing one has received with special attention and commendation for sacrificial giving.

What I like about the tithe or any fixed percentage of giving is that it is systematic, and the amount of the gift is easy to compute. The danger of the tithe is that I can treat it as simply another bill to be paid, and by not having the correct attitude I do not put myself in a position to receive the blessings and advantages God has for me in giving. Another potential danger of tithing is the view that once I have tithed, I have fulfilled all my obligations to give. For many Christians, the tithe should be the beginning of their giving, not the limit of their giving.

How much should we give?

To answer this question, first give yourself to the Lord. Submit yourself to Him. Earnestly seek His will for you in this area, asking Him to help you obey Christ’s leading. In my family we are convinced that we should tithe as a minimum and then give over and above the tithe as the Lord prospers and/or directs us.

The Amount Matters to the Heart
Jeff Anderson

Your Relationship with Money
Craig Hill

Can I Afford to Give While I’m In Debt?
brightpeak financial
Follow Us
Grow Daily with Unlimited Content
Uninterrupted Ad-Free Experience
Watch a Christian or Family Movie Every Month for Free
Early and Exclusive Access to Christian Resources
Feel the Heart of Worship with Weekly Worship Radio
Become a Member
No Thanks