How Much Is too Much? 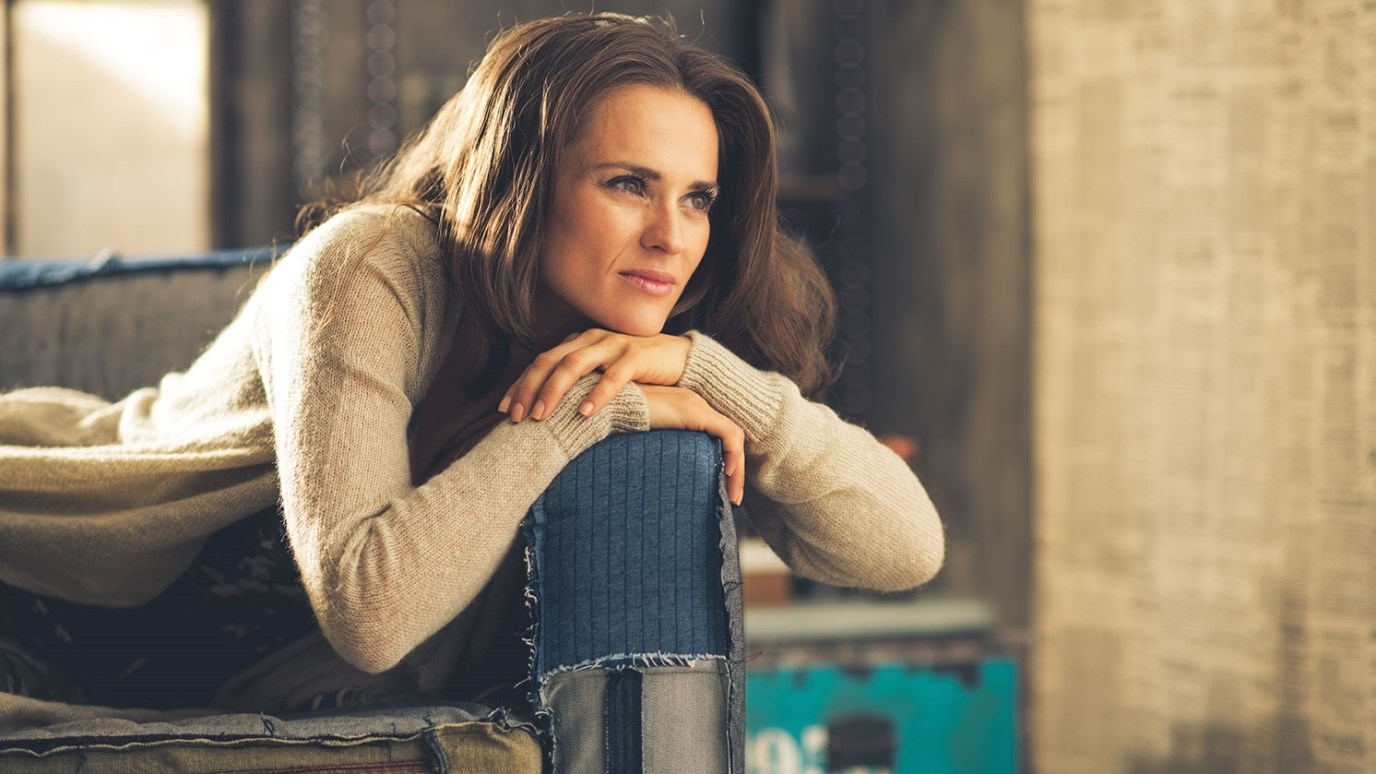 Was the woman who anointed Jesus with costly oil excessive, or was her simple act of faith perfectly appropriate?

While Jesus was in Bethany in the home of a man known as Simon the Leper,  a woman came to him with an alabaster jar of very expensive perfume, which she poured on his head as he was reclining at the table.  When the disciples saw this, they were indignant. “Why this waste?” they asked.  “This perfume could have been sold at a high price and the money given to the poor.”

Aware of this, Jesus said to them, “Why are you bothering this woman? She has done a beautiful thing to me.  The poor you will always have with you, but you will not always have me. When she poured this perfume on my body, she did it to prepare me for burial. I tell you the truth, wherever this gospel is preached throughout the world, what she has done will also be told, in memory of her.”

Funny thing…here we are some two thousand years later talking about the woman Jesus said we would be talking about. The woman who sacrificed what was most likely her most valuable possession to honor the God-man that had saved her soul. The Disciples thought it was outlandish and even laid it off on heartless stewardship because that perfume could have been sold and the proceeds used to help the poor. Did she really need to use ALL of it to anoint Jesus?

It's pretty easy to criticize people for not doing enough, but how often are we confronted with a situation where someone appears to have gone a bit overboard? Some friends of ours from church just moved to Kenya for at least two years to do medical mission work. They pulled three kids out of private Christian school, gave up their jobs as pediatricians, rented their house and moved to Africa to live in less than ideal conditions and work in a hospital where children die of things that we don't even think about in America. Are they a bit irresponsible? Over the top? Taking the Christian thing a bit too far?

The lady in this story had a keen appreciation for her salvation and the love of her Savior. As a second-class citizen she was not accustomed to being valued, especially by men of importance, let alone the King of the Universe. She was a "nobody" that had been given everything by a simple act of faith. To some it was seen as wasteful…but to Christ it was beautiful.

I don't know about you, but I am rarely criticized for sacrificing too much for Christ. Maybe it's about time that changed.

Everything that Isn’t Jesus
Mike Glenn

There Will Be a Cost
Colin Smith

Believe in Love, Part One
Erwin McManus
Follow Us
Grow Daily with Unlimited Content
Uninterrupted Ad-Free Experience
Watch a Christian or Family Movie Every Month for Free
Early and Exclusive Access to Christian Resources
Feel the Heart of Worship with Weekly Worship Radio
Become a Member
No Thanks