How Mentoring and Coaching Builds Trust 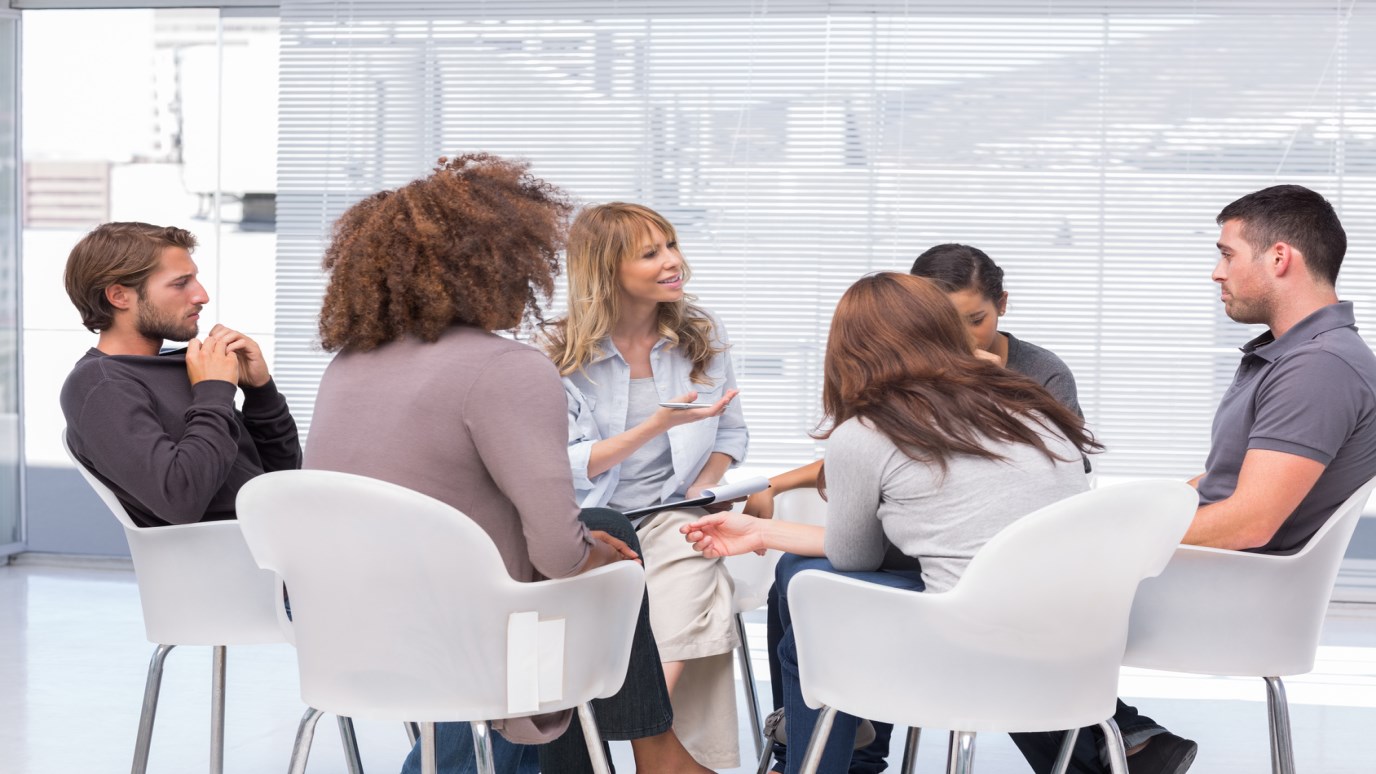 Great leaders talk the talk and walk the walk. What kind of example are you setting for your organization?

In surveying more than 300 leaders from Fortune 500 companies, I learned that two of the attributes they valued most from their leaders were “They supported me” and “They helped me develop.” Thus, some of the most important aspects of leading people toward success—the ultimate goal of accountability—are mentoring and coaching.

It’s more important than you can imagine to lead by setting a good example of the behaviors you want to see in others. Leader’s actions speak much louder than their words, and those that demonstrate the following characteristics set the standard without having to say a word:

Likewise you’ve noticed that the habits of bad leaders (and bad parents) are often replicated by those who come behind them. As is often the case with children, the rule of “monkey see, monkey do” plays out in the workplace. It’s hard to be good role model, and it’s one of the greatest challenges of leadership.

Recently, while sitting in with a group of senior HR managers in a Fortune 500 company, I listened to a discussion about a particular manager in the company whose behaviors were routinely rude and bullying. Surprisingly, the senior VP spoke up and shared the shocking comment, “I used to behave like that routinely.” Heads snapped around with looks of disbelief and even some comments like, “No way.” But the courageous VP came back, “Oh yes I did. That’s how my first boss operated, and so I thought that’s the way leaders behaved.  Eventually, another boss saw what I was doing, got my attention, and then mentored me on the power of respecting others. I learned that I could be kind and firm to get much better results.”

Your example as a leader sets the context and boundaries for accountability. You’re modeling what you want to see in others, and you’ll reap what you sow.

Coach from Your Experience

Typically, leaders have accrued knowledge and honed skills that need to be passed along. It’s the most effective way to increase productivity and build confidence in others. It takes time and patience, but this kind of support of a leader is powerful. The best athletes in the world have coaches, so it makes sense that coaching in the workplace is also crucial to high productivity. Many years ago as a young Air Force officer, I was assigned to a major command headquarters in my first staff job. To put it mildly, this flyboy was inexperienced and still ignorant about staff work.  It was a workplace highly populated with colonels and generals, so the margin for error was slim. Unfortunately, my immediate boss seemed quite disengaged from work of any kind.  He was either clueless or scared of messing up, because he seemed to always be hiding and not helping at all. Fortunately, a seasoned veteran took the time to coach me as I faced new challenges. The skills he taught me about staff coordination and collaboration kept me ahead of the curve and really laid the foundation for much of the work I’ve done in my career ever since.

Sure, we need to learn some things by trial and error, but in a demanding, fast paced workplace, accelerated learning means success for both the individual and the organization. I could’ve learned by trial and error, and I did some of that; but mostly I was mentored and coached by a very busy person who cared enough to spend a few minutes here and there to show me the ropes in my first staff rodeo.

Now you may be thinking, “I thought this blog series was about accountability, but it seems like you’ve turned it into a focus on development.” Let me share a couple of thoughts on that –

Look at the entire process of accountability as a journey--we’re moving down a path that gives the best results for you--the leader, your followers, and the organization.

Consider your mentoring in light of the example you set. Are you modeling the behaviors you expect in others?  Do you walk the talk of your values? Regarding coaching, do you focus on the assignments and capabilities of each person uniquely? How are you bringing them along to be as skilled as or even more so than you?

Seth Williams: Extraordinary Leaders Have This One Trait in Common
The Halftime Institute
Follow Us
Grow Daily with Unlimited Content
Uninterrupted Ad-Free Experience
Watch a Christian or Family Movie Every Month for Free
Early and Exclusive Access to Christian Resources
Feel the Heart of Worship with Weekly Worship Radio
Become a Member
No Thanks