How Many Times Do I Have to Tell You? 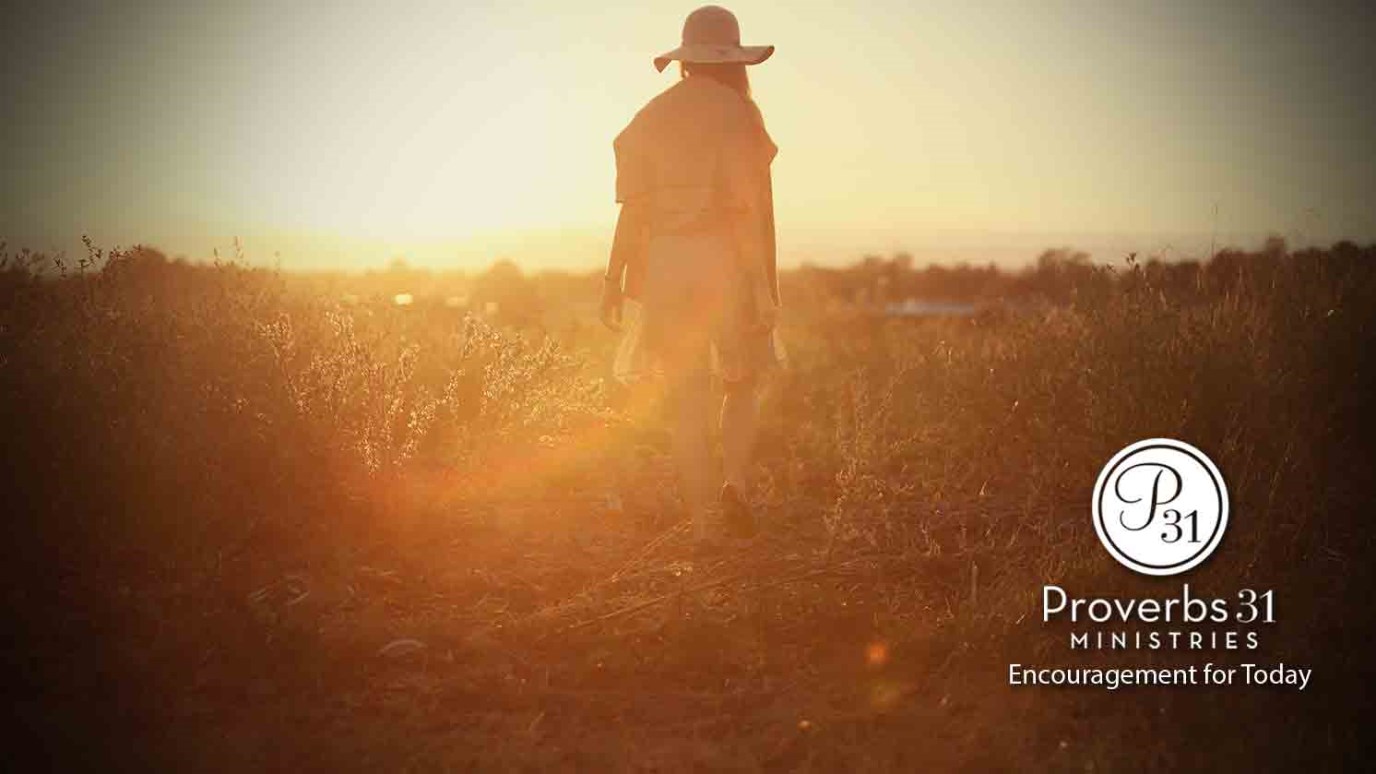 More than anything else, God wants you to hear that He loves you.

Like most mothers, I’d gotten into a daily habit of using certain phrases to keep my crew in line:

Sure, I also tried to throw in an occasional “I love you!” when I thought about it.

One day, one of my seven children was being passively disobedient. I responded with a full-blown sermonette composed of frequently used phrases:

“What part of this is unclear?”

“Do you understand what I am trying to tell you?”

“What is the problem?”

“I will never ask you to do something that I do not believe you are able to do or that I am unwilling to help you try.”

“Are you even listening to me?”

Suddenly, time froze. It was as if I could hear God saying, “Rachael, are you listening to Me? I think I’ve been pretty clear. I have some things I would like for you to do, and I promise to help you.”

My own chided child had disappeared during this moment of revelation, and I was left alone with my heavenly Father’s question: Rachael, are you listening to Me?

I was convicted. I hadn’t been listening. I’d been hearing but not obeying. In fact, I had been ignoring the very sin in me that I was so quick to point out in my child.

So often, the things we say to our children are the very things God wants us — His children — to hear:

Take out the trash.”

Look at the list of things you’ve been saying. Do you hear your heavenly Father whispering the same things to you?

What do you hear?

More than anything else, God wants you to hear that He loves you.

Dear God, help me listen carefully to what You have to say to me. Help me hear and respond the first time with obedience and joy. Your Word speaks clearly. All of creation declares Your glory. Incline my heart to be still and know Your will. In Jesus’ Name, Amen.

TRUTH FOR TODAY:
John 10:2-4, “But he who enters by the door is a shepherd of the sheep. To him the doorkeeper opens, and the sheep hear his voice, and he calls his own sheep by name and leads them out. When he puts forth all his own, he goes ahead of them, and the sheep follow him because they know his voice.” (NASB)

REFLECT AND RESPOND:
Think back over the last several days. What things have you said to your children over and over? Which words do you want to resonate with them long after they leave your house? Which words would you rather they forget? Are there words you want to make an effort to say to them more often?

Spend some time in prayer thanking God for your children (or other young people you influence) and what He is teaching you through them. Ask Him to help you as you seek to make changes to what you say to them.

Listen carefully to your children. Then listen carefully to the Lord. His Word speaks loud and clear, and the Holy Spirit will guide you into all truth as you seek Him and make a relationship with Him your priority.

The Happy One
Wynter Pitts

He Is Our Joy!
Dr. Michael Youssef