How Many of Your Sins Have Been Forgiven? 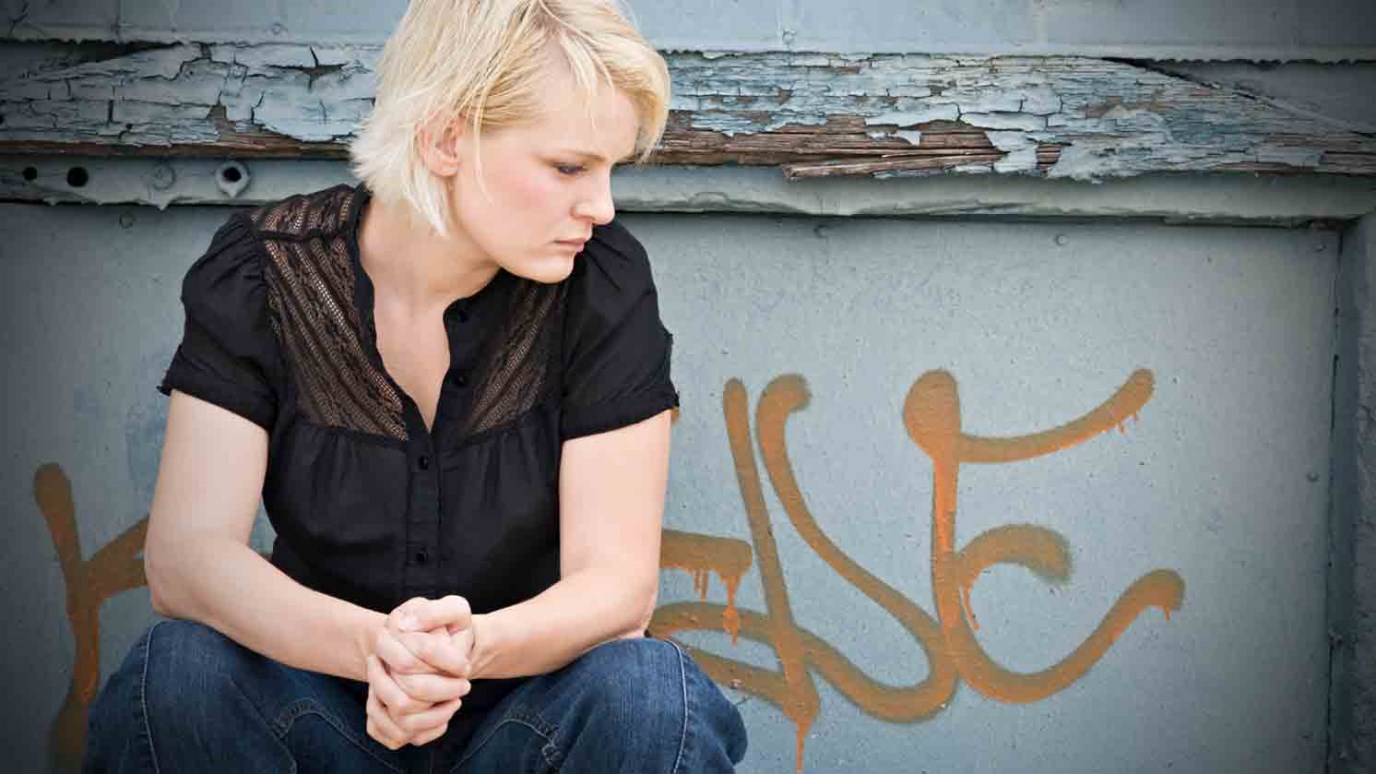 Are you mired in guilt and shame? If so, then read today's message for relief and encouragement!

My favorite passage is in the book of Colossians. (It is hard to pick a favorite, I know, but if I had to, this one would be it.)

For in Christ all the fullness of the Deity lives in bodily form, and you have been given fullness in Christ, who is the head over every power and authority. In him you were also circumcised, in the putting off of the sinful nature, not with a circumcision done by the hands of men but with the circumcision done by Christ, having been buried with him in baptism and raised with him through your faith in the power of God, who raised him from the dead. When you were dead in your sins and in the uncircumcision of your sinful nature, God made you alive with Christ. He forgave us all our sins, having canceled the written code, with its regulations, that was against us and that stood opposed to us; he took it away, nailing it to the cross. And having disarmed the powers and authorities, he made a public spectacle of them, triumphing over them by the cross. Colossians 2:9-15 (NIV)

Here are the reasons this passage tops my list of favorites:

Some thirty years ago is when this passage hit my heart. I was confused about Christianity, and why I was such a colossal failure as far as my Christian life was concerned. Paul’s straightforward words flipped a switch in my understanding. I felt forgiven and that there was hope for me. The weight of trying to do it on my own was lifted. But more than anything, I felt alive.

Perhaps you feel defeated in your Christian life, or that you are mired in guilt and shame. It could be that you sense an emptiness deep within your heart, or that something is just plain wrong with you. If so, read this passage carefully. Jesus knows where you are. Who He is and what He accomplished through His death, burial and resurrection can change who you are. This passage was the catalyst for me to look to Him. I pray it will be the same for you.