How Many of Each Animal Entered the Ark? 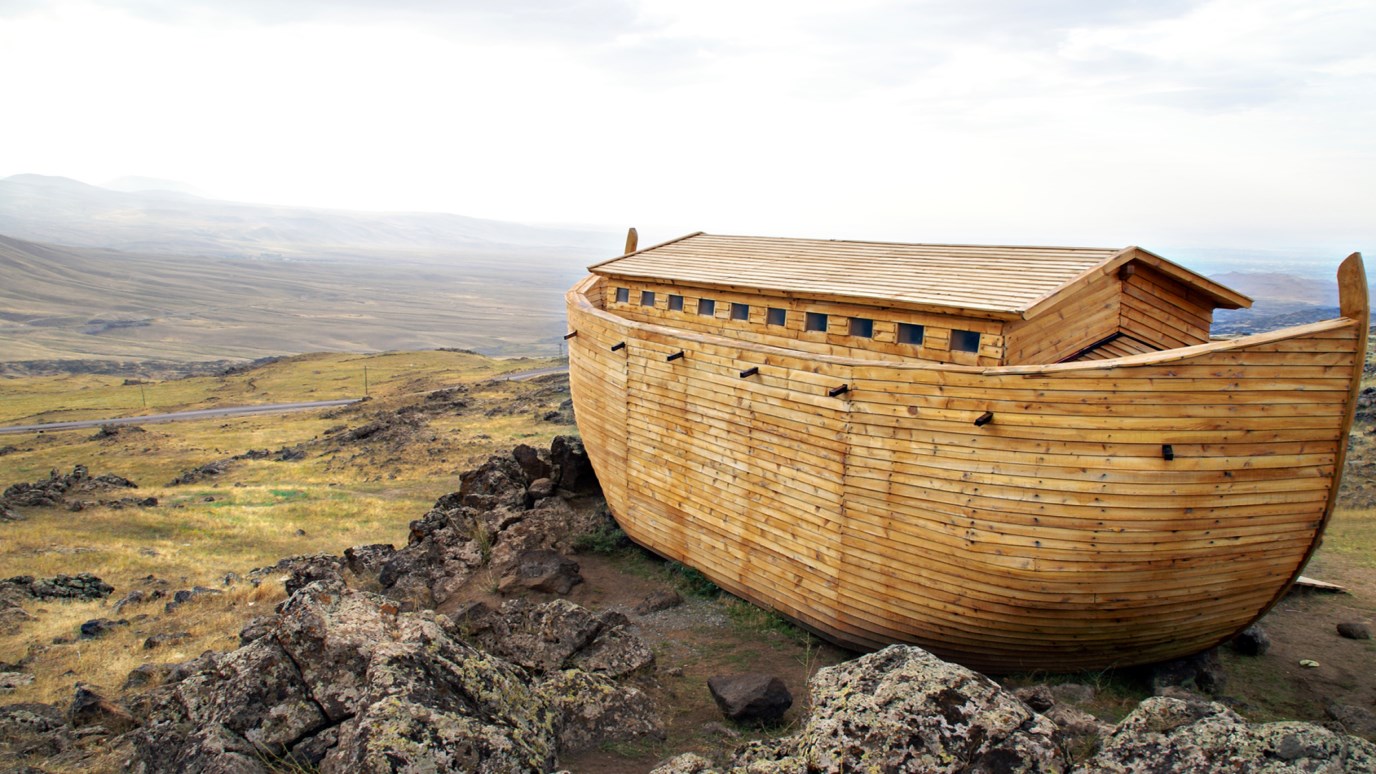 First, Noah was instructed to bring two of every kind into the ark. Then God commanded Noah to take some animals and birds by sevens. Josh McDowell explains why this is not a contradiction in Scripture.

And of every living thing of all flesh, you shall bring two of every kind into the ark, to keep them alive with you; they shall be male and female (Genesis 6:19, 20, NASB).

Of clean animals and animals that are not clean and birds and everything that creeps on the ground, there went into the ark to Noah by twos, male and female, as God had commanded Noah (Genesis 7:8, 9, NASB).

At first reading, these statements appear to be contradictory. First, (Genesis 6:19, 20) Noah is commanded to bring two of every kind into the ark. Then in Genesis 7:2, 3, he is commanded to bring seven of some animals and birds, and then later in 7:8, 9, the Scriptures speak of animals going in by twos.

However, Genesis 7:8, 9 does not speak of the numbers of animals going in, but the manner. Seven of each clean animal (three pairs, with another animal to be used for sacrifice) marched into the ark by twos, and the other animals also went in by pairs.

The remaining question of the possible contradiction between Genesis 6:19, 20 and Genesis 7:2, 3 is easily resolved when they are understood in light of the literary practices of the ancients. A general statement would be made first, and then followed with another statement providing specifics.

This is the case here, with Genesis 6:19, 20 being the general statement and Genesis 7:2, 3 providing the additional detail that clean animals were to be taken by sevens, instead of just by twos as were the other animals. A male and a female, two of each kind, entered with an additional five of each clean animal.