How Many Isaiahs Were There? 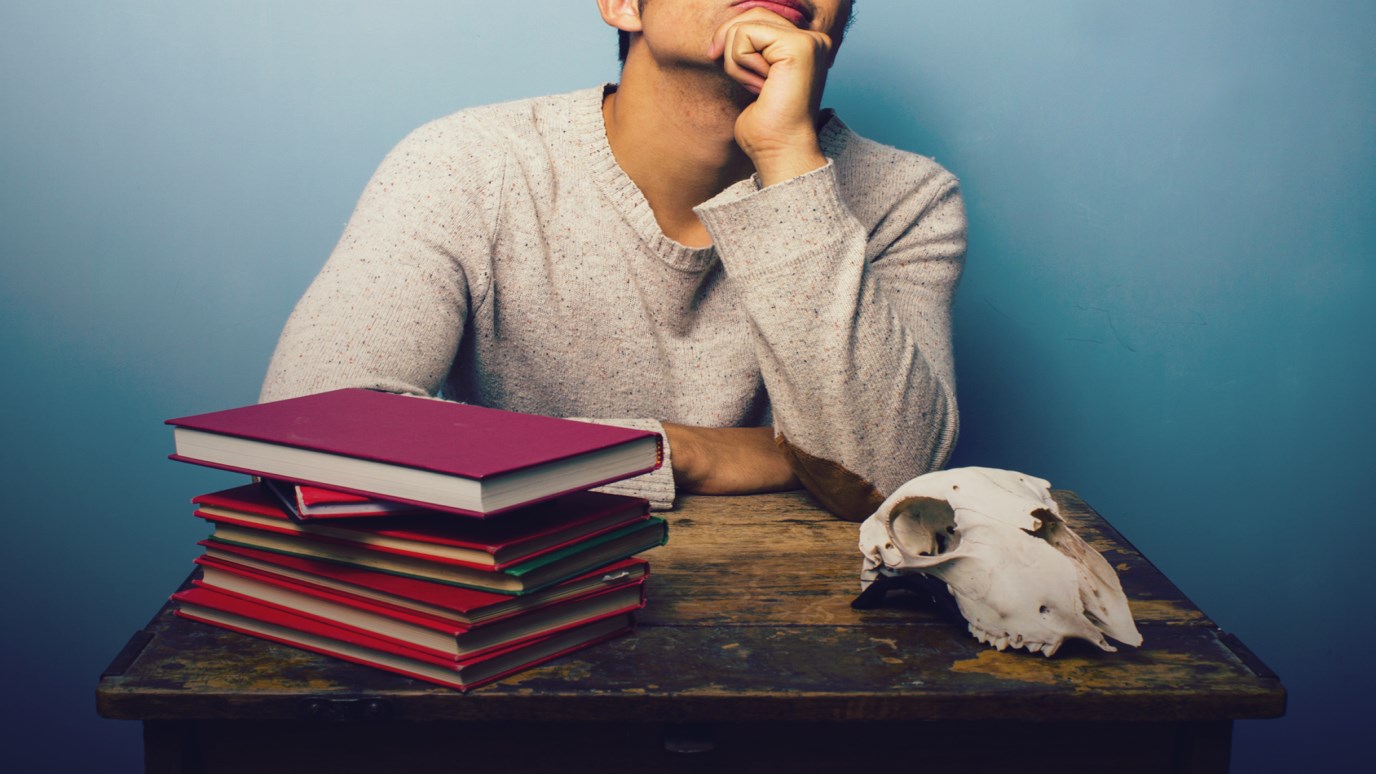 There is absolutely no manuscript or historical evidence that the entire 66 chapters of the book of Isaiah were written by anyone other than the prophet Isaiah.

This is a highly complex question, and an answer less than book length barely scratches the surface. There has been more discussion of the unity of Isaiah by both defenders and critics than any other prophetic book of the Old Testament.

It is the unanimous opinion of the critical school of thought that the Book of Isaiah is not a unity. Chapters 40–66 are supposedly written by an unknown author or authors living at the end of the Babylonian captivity (after 540 b.c.) and are designated as Deutero-Isaiah or Second Isaiah.

Many overlapping and equally unfounded lines of argument are used to support this contention. The critics contend that chapters 40–66 presuppose the exile. The city of is portrayed as ruined and deserted (44:26; 58:12), and the people are portrayed as suffering at the hands of the Chaldeans (42:22, 25; 47:6).

Those whom the writer is addressing are not the contemporaries of Isaiah in , but those in . Since the prophets, they contend, always spoke to their contemporaries, this rules out ascribing the authorship to Isaiah.

The literary style of chapters 40–66 purportedly is completely different from 1–39, containing many words and expressions which are not used in the earlier part of the book. The style of 1–39 is said to be majestic and solemn, while 40–66 supposedly is more personal, passionate, and dramatic.

It is argued that the theology of Second Isaiah is different from 1–39, with Isaiah emphasizing God’s dignity and power, while 40–66 depicts His quality of infinity. Deutero-Isaiah speaks of the servant of the Lord, while chapters 1–39 describe the kingly Messiah.

The above arguments are inconclusive for the following reasons:

The standpoint of chapters 40–66 does indeed presuppose the exile, but the writer is speaking from an ideal—not an actual—point of view. Isaiah intentionally speaks and thinks in this future period, as if it were the present.

Examples of this same thing can be found in Ezekiel 40–48, Nahum 2, 3 and the entire Book of Revelation. It is simply not true that a prophet always speaks only to the needs of his own contemporaries (Zechariah 9–14; Daniel 11, 12). Isaiah is projected into the future to foretell the promised deliverance from captivity.

The difference in style between 1–39 and 40–66 is not as pronounced as the critical school likes to believe. The change in subject matter accounts for this difference, and any argument of the kind the critics use is very subjective and inconclusive.

Moreover, the similarities in style are not sufficiently considered by the critics. The phrase, “the holy one of ,” occurs more than a dozen times in each section, but is rarely used in the rest of the Old Testament. Many passages show actual verbal agreement or such similarity in thought and metaphor that the unity of the two sections is demonstrated.

The so-called theological differences are non-existent, since the elevated ideas of God in 40–66 are easily explained by the subject matter.

Isaiah’s name does appear at the head of the book (1:1), which clearly applies to all 66 chapters. If chapters 40–66 had Isaiah’s name, no doubt the critical school would have rejected this as a later addition inserted by an editor.

There is absolutely no manuscript or historical evidence that the entire 66 chapters were written by anyone other than the one Isaiah. The Isaiah scroll, from the Dead Sea Scrolls, dates from the second century before Christ, with chapter 40 beginning on the last line of the column, which contains chapters 38:8–40:2. This is a strong early witness to the unity of Isaiah.

The mention of Cyrus by name a century and a half before his time is no problem for those who believe in predictive prophecy. The same thing can be found in the foretelling of Josiah’s name and reign three centuries before his birth (I Kings 13:1, 2) and the prophecy of the birthplace of Christ (Micah 5:2) 700 years before it occurred.

The concluding point in advocating the unity of Isaiah is the witness of the New Testament. Isaiah is quoted by name twenty-one times in the New Testament from both sections of the book. John 12:38–40 contains two quotations from both sections of Isaiah (53:1; 6:9), and John 12:41 (KJV) says, “These things said Isaiah.” Jesus read from Isaiah 61:1, which according to Luke 4:17 (KJV) was “the book of the prophet Isaiah.”

One other line ignored by liberal critics is the authors reference to the flora and climate of the book. In no way do the flora, climate or geography in Isaiah 40 to 66 fit with out knowledge of Babylon, yet they show great familiarity to Palestine where the book purports to have been written.

Thus it seems safe to conclude that all 66 chapters were written by the prophet Isaiah ca. 739–680 b.c.