How Many Hypocrites Do You Know? 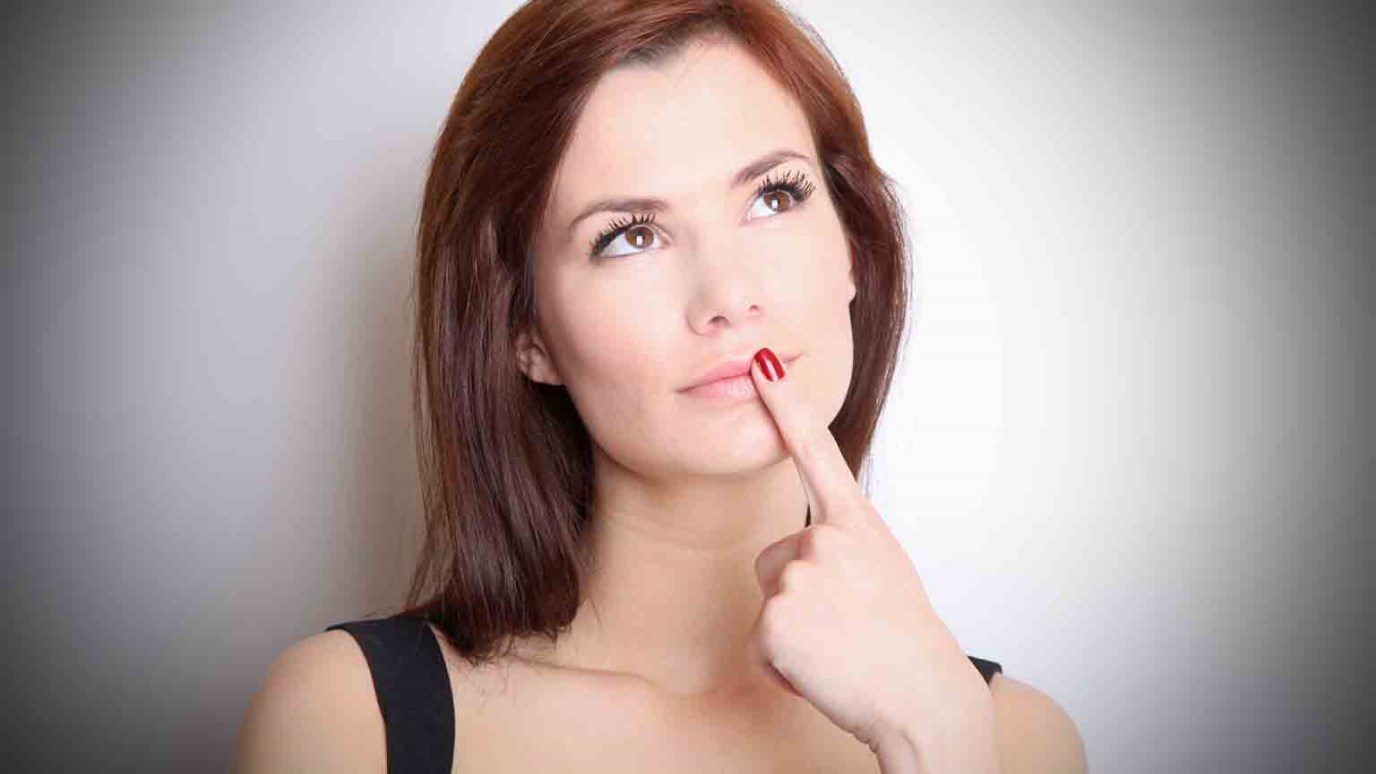 Are you putting up a good front while you privately harbor sin? Do you talk the talk without walking the walk?

As a teenager, I was an idealist in many ways. Holding everyone to an incredible and unattainable standard was my M.O. But as for myself, I was such a poser. I tried and pretended to function in ideal ways. Underneath, however, the wheels were coming off. I would call those who didn’t measure up hypocrites. Yet I never saw myself as one even though I was the biggest hypocrite.

What is a hypocrite? According to Webster, a hypocrite is a person who puts on a false appearance of virtue or religion; a person who acts in contradiction to his or her stated beliefs or feelings. In other words, hypocrites pretend to be someone or something they aren’t. An actor or a poser. The definition doesn’t distinguish between intentional and unintentional (subconscious) deception.

The Bible teaches that hypocrites are those who pretend to put God first in all things without really having Him first in their hearts—talking the talk without walking the walk. Often, the motivation is to impress others or to trick them into believing we are better people than we really are. Jesus confronted hypocrites vigorously in His earthly ministry. These confrontations in which Truth pounded against their self-deception actually fueled the Pharisees’ desires to kill Jesus.

A hypocrite knows what is right but makes elaborate excuses for doing wrong, and rationalizes the reasons that his behavior is allowable. He weaves a web of self-deception that eventually traps his thinking and keeps him from seeing the truth. He makes himself king and writes his own rules. He declares and stamps his conduct as permissible—living a “my kingdom come, my will be done” mentality while proclaiming that Jesus is the Lord of his life.
We all tend to condemn other people’s wrong actions and attitudes. At the same time, we are prone to excuse the same or worse behaviors in ourselves. We put on a good front and try to hide our real attitudes and feelings. We try to convince others—and even ourselves—that we are OK.

Fooling others usually isn’t very hard, at least in the beginning. We might even delude ourselves for a while. But God knows our hearts. He is not impressed with our outward “religious” displays or by “following the rules.” He considers what we are inside: our motivations, desires and fears.

Today, objectively examine whether you are putting up a good front while you privately harbor sin in your life. Maybe the sin is something you are doing, participating in pornography, an adulterous relationship, angry outbursts, sharp words, overeating or some other wrong behavior. Maybe it’s hidden inside: fear, anxiety, insecurity, bitterness, envy, lack of forgiveness. Remember that whatever it is, God already knows. He loves you and wants to help you overcome all these issues. You can start on the path to ending the sinful behavior by admitting your guilt to yourself—and to Him. Then take the next steps: apply the Bible, allow God into those deep places in your heart and life, and begin the process of truly transforming your heart. Whether you are transforming your heart or you play the part of the hypocrite, it’s your decision, so choose well.

Dear Father God, I know I’ve been living a lie. I also know that You see the real me. You see my heart. Please forgive my sin and give me the strength to overcome. Help me to be honest with You, with myself and with others. Open my eyes to the truth, and give me the courage to take one stepping stone at a time to follow Your guidance. I know You don’t expect perfection, but instead my growth in You. Strengthen me so I can be more dependent on You and not on the opinions of others. I pray this and all prayers in the name of Jesus Christ. And all God’s children say AMEN!

“He said to them, ‘You are the ones who justify yourselves in the eyes of men, but God knows your hearts.’” Luke 16:15

“‘You Pharisees are so careful to clean the outside of the cup and the dish, but inside you are filthy … full of greed and wickedness!’” Luke 11:39