How Long Can Our Current College System Last? 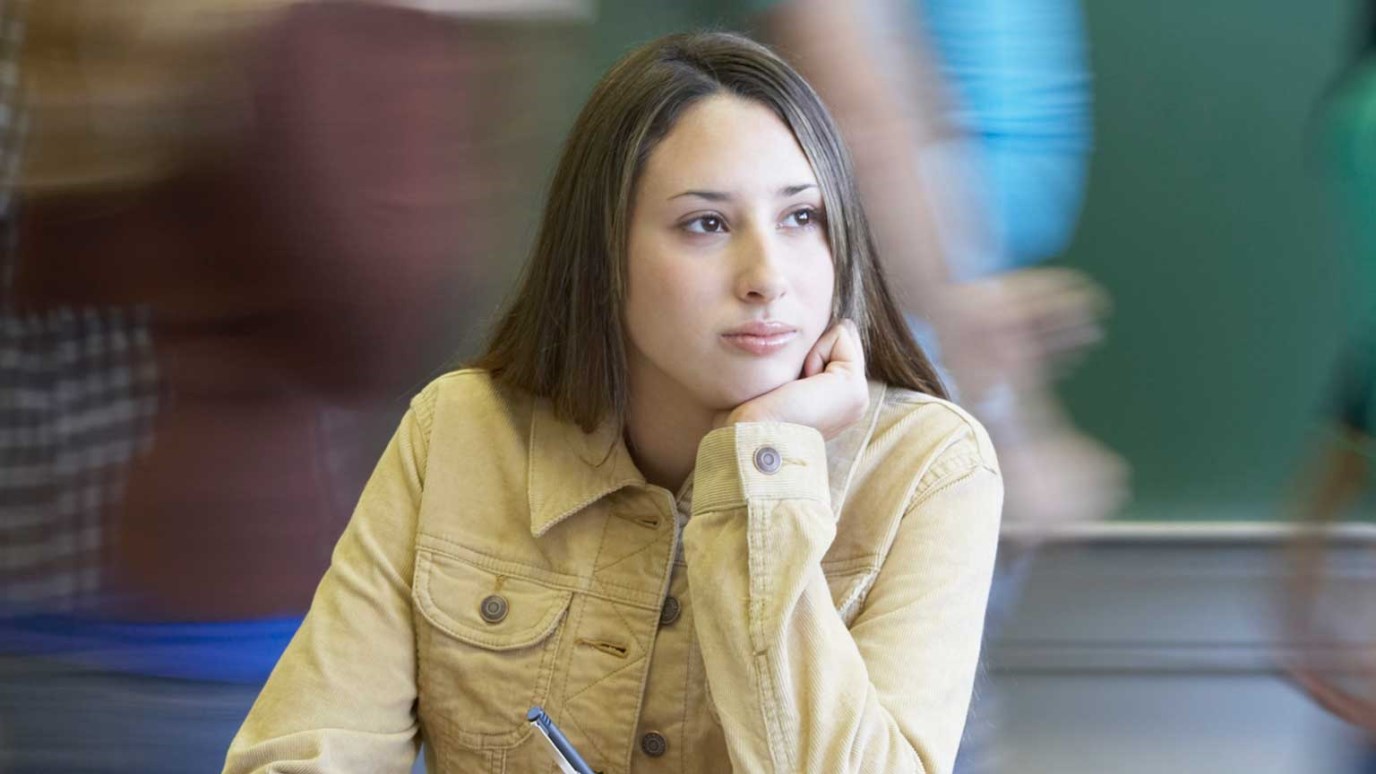 Schools must find a new way to reach their goal of educating a new population of students in critical thinking, career skills, philosophy of life and liberal arts. Dr. Tim Elmore suggests initial steps for success.

I just dropped my son off at college--as a transfer student--in California. He studied for two years at a local community college and is now off to finish his degree. What’s interesting is, he’s heading out just as many college boards are contemplating their futures. Some educational experts predict loads of universities won’t be around in twenty years. Many four-year institutions will not make it beyond the next four years. Have you looked at the numbers?

The business model for many universities (at least the ones that aren’t endowed) is antiquated. Now that millions of parents and potential students are questioning the value of tuition costs, some schools can’t convince a 21st century “hacker” of education to attend. In fact, as I look at many colleges today, I see the newspaper industry ten years ago. Newspapers were once deemed indestructible. Then the Internet came along and took away their classified business. But the problem was bigger than the fact that their classifieds disappeared. They had accumulated huge debt and had over-invested in physical assets that could not adapt to the new, digital marketplace.When revenue fell, the debt was still there — as were all the buildings they’d purchased, presses they’d bought, and acquisitions they’d made. Everything had declined in value, but the debt accumulated to pay for it all never diminished. Sadly for them, people had found a more convenient (even free) way to get the news.

Dallas Mavericks owner, Mark Cuban commented, “For the smart student who cares about getting their money’s worth from college, the days of one school for four years are over. The days of taking on big debt (to the tune of ONE TRILLION DOLLARS as of today) are gone. Going to a four year school is supposed to be the foundation from which you create a future, not the transaction that crushes everything you had hoped to do because you have more debt than you could possibly pay off in 10 years. It makes no sense. Which in turn means that four-year schools that refuse to LOWER their tuition are going to see their enrollment numbers decline. It just doesn’t make sense to pay top dollar for Introduction to Accounting, Psychology 101, etc.”

How Should Colleges Respond to Current Students?

If I am right about this, colleges must make a big paradigm shift. First, arrogance must be thrown out the window. Arrogance put thousands of antiquated businesses and CEOs out of business. Schools must find a new way to reach their goal of educating a new population of students in critical thinking, career skills, philosophy of life and liberal arts. Let me suggest some initial steps:

The smart high school grad no longer just picks a school, borrows money and wings it. Are you ready for them? What else do you believe colleges must do to stay relevant?

Three Rules to Live By if You Are Developing Students
Dr. Tim Kimmel

Are You Molding or Unfolding the People You Lead?
Christian Leadership Alliance