How Is Your Heart? 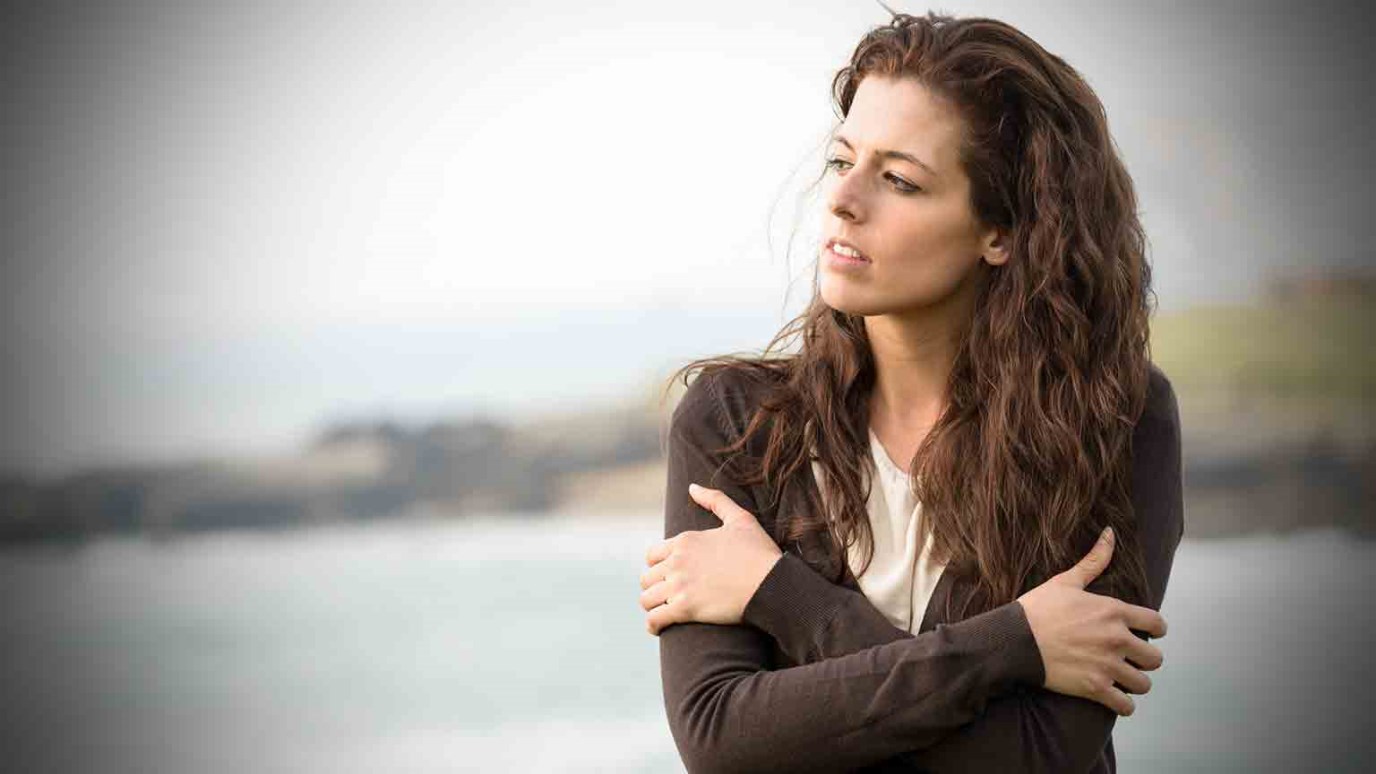 Ask the Lord to help you see the condition of your heart.

4 And when a great crowd was gathering and people

from town after town came to him, he said in a parable,

And as he sowed, some fell along the path

and was trampled underfoot, and the birds of the air devoured it.

6 And some fell on the rock, and as it grew up,

it withered away, because it had no moisture.

7 And some fell among thorns,

and the thorns grew up with it and choked it.

8 And some fell into good soil and grew and yielded a hundredfold.”

As he said these things, he called out,

“He who has ears to hear, let him hear.”

9 And when his disciples asked him what this parable meant,

10 he said, “To you it has been given to know the secrets

of the kingdom of God, but for others they are in parables,

so that ‘seeing they may not see,

and hearing they may not understand.’

11 Now the parable is this: The seed is the word of God.

12 The ones along the path are those who have heard;

then the devil comes and takes away the word from their hearts,

so that they may not believe and be saved.

13 And the ones on the rock are those who, when they hear the word,

receive it with joy. But these have no root;

they believe for a while, and in time of testing fall away.

14 And as for what fell among the thorns, they are those who hear,

and riches and pleasures of life, and their fruit does not mature.

15 As for that in the good soil, they are those who,

hearing the word, hold it fast in an honest and good heart,

and bear fruit with patience.

Jesus continued on through the villages,

proclaiming the good news of the kingdom of God.

People from town after town came to Him.

When he saw the large crowd He told them a parable.

Many were following Jesus.

Out of those who would listen

there were four different kinds of hearts:

Some fell along the path.

And some fell on the rock.

And some fell among thorns.

And some fell into good soil

and grew and yielded a hundredfold.

Jesus then called out to all of them saying:

Only those with one type of heart could truly hear.

Clearly there are those who don’t listen at all.

But of those who would listen, few would truly hear.

“It is a parable of universal application.

The things it relates are continually going on

in every congregation wherever the Gospel is preached.

…These factors should make us read the parable very carefully.

We should say to ourselves, as we read it,

‘This concerns me. My heart is seen in this parable.

Our heart is represented in one of these.

Ask the Lord this week to help you see

the condition of your heart.

Write out the following verse from Luke 8 and recite it 3 times.

15 As for that in the good soil, they are those who, hearing the word, hold it fast in an honest and good heart, and bear fruit with patience.

Lord God, give me a heart that receives your Word and produces much fruit.

Lord God, give me a heart that receives your Word.

and produces much fruit.

Watching the Audience
Encounter with God

How Is This Going in Your Life?
Colin Smith