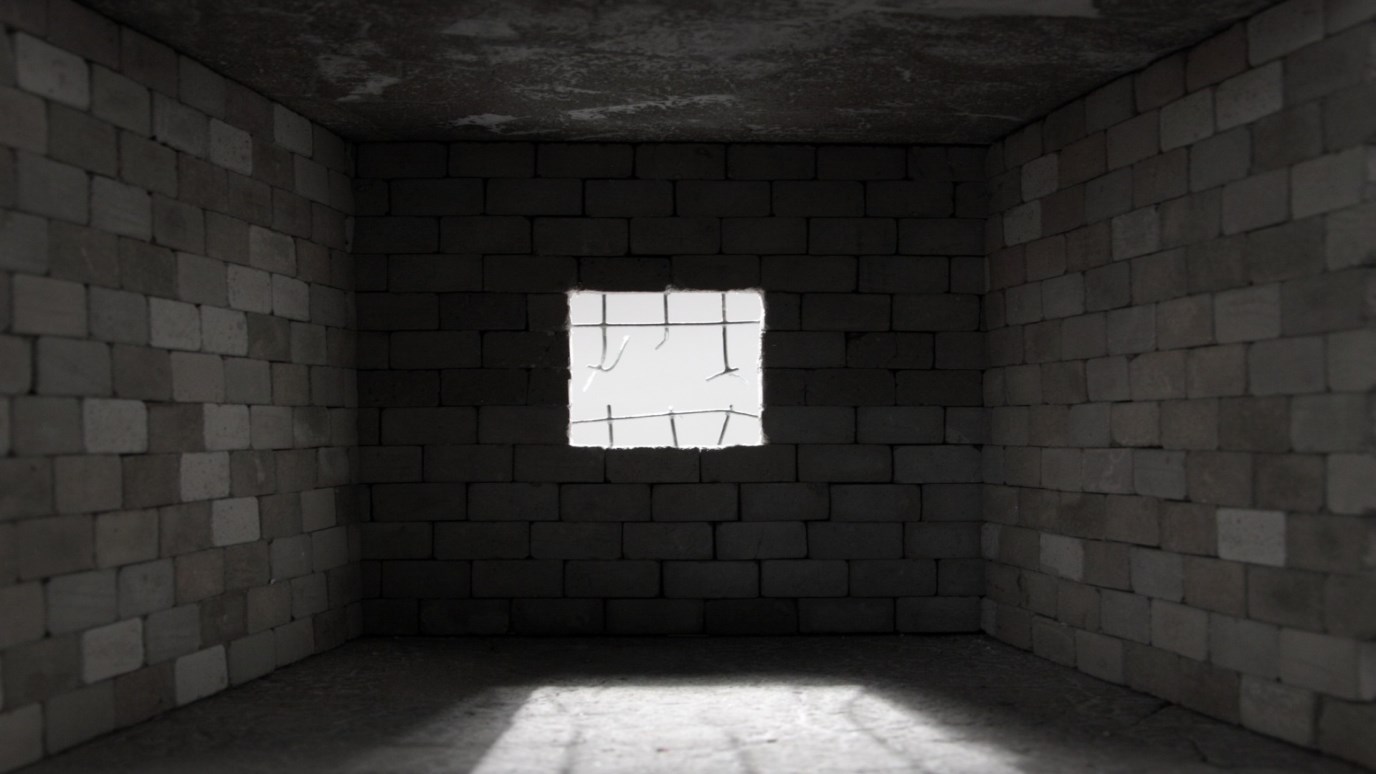 Dee Brestin shares stories of women in prison whose hearts have been supernaturally transformed.

I am privileged to be able to go into prisons, to see firsthand hearts of stone transformed into hearts of flesh. So many women I meet in the faith dorms are women transformed. Many have committed horrendous crimes and came in with hearts as hard as flint, with souls as dark as caverns. If we met them when they came in, we would hold out little hope for transformation. It certainly wouldn’t do any good to preach to them about how they should behave, to tell them to “work on their character.”

We have no power in ourselves to change

The Christian life is not mechanical

It is all of God

The wind blows where it will

The light shines in the darkness

He may shine His light through

There is that first bud

Then the opening of the flower

Just recently in a Texas prison I met Clare, the infamous orthodontist who ran over her husband. Clare was a woman as lovely as I've met anywhere. I thought, If you were in my town, I would pursue you as a friend. I love talking to you—you sharpen me, you have the fragrance of Christ. Clare is a miracle of God. Though she had been taught of God as a child, she married a man who was an unbeliever. Then, when he was unfaithful to her, her heart grew bitter and hard. One day when she saw him escorting his mistress from a hotel, rage took over and she ran over him with her Mercedes, killing him.

She didn’t have to tell me she wasn’t the same woman. I could see it with my own eyes.

When Karla Faye Tucker, who became known as an axe murderer, shared her testimony, she said that God reached into her heart and tore up by the roots the violence in her. Before that, she said she “honestly didn’t care that she had brutally murdered two people.” A heart like flint transformed into a heart as tender as a rose.

Karla said, “How can I explain it? It’s supernatural.” That’s exactly right. We cannot transform ourselves. Someone else must take out the rocks, the weeds.

God tore the violence up by the roots.

When you see, firsthand, these dramatic conversions, you know, as Karla said, “It’s supernatural.”

Jesus’ parables often referred to farming: to seeds growing secretly, to wheat and tares, to vines and fruit. The life of Christ in us is organic, and the seed comes from God.

This all brings me to the last two weeks, where we have seen God in the move. I want us to step into where He is leading us.

How to Calm Down and Cheer Up
Joyce Meyer

How to Maintain a Good Attitude: 5 Keys
Joyce Meyer