How Independence Affects a Kid's Self-Esteem 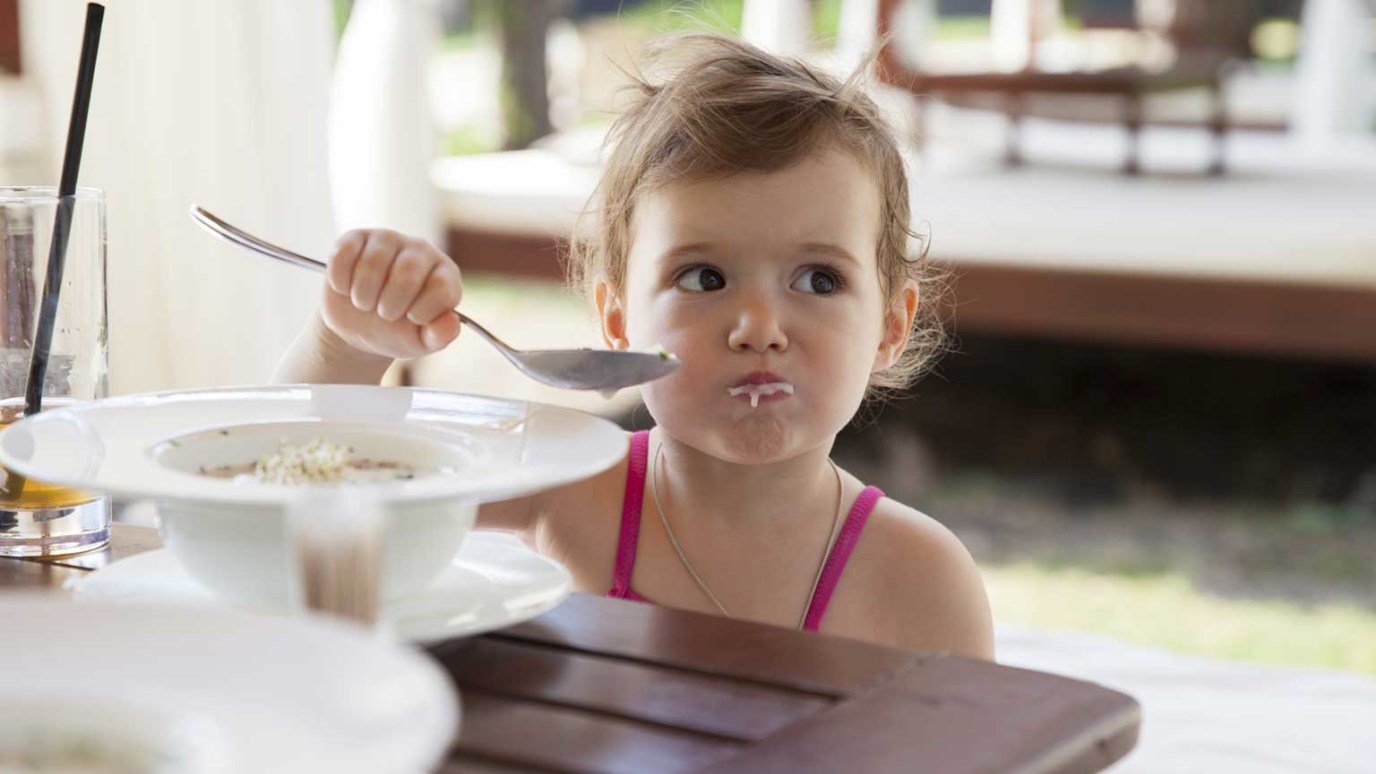 Children need freedom to try. That’s where we can do something to help. As moms, we have to let them “run”… as much as they can… while we have them.

I’m going out on a limb here.

A very unpopular one.

We handicap kids by telling them how wonderful they are 24/7. Yes, we need to affirm them often. But self-esteem isn’t quantified by how many times someone TELLS them they are smart, capable and charming. Those compliments might get them to the hard places of life. How they perform there is what settles into their hearts.

As a mom, that’s hard to hear. We’ve been sold a bill of goods that tells us that we should protect them from failure. That it will hurt them to fall.

I know how it feels to want to instantly turn on my helicopter engine and soothe myself with the whooshing sound of blades through the air, rushing to rescue, rushing to lift up and place somewhere safer, less fearful, less dangerous……

Ok, where are those blessed keys?

But then I (try desperately to) remember …..

Self esteem comes from achievement. Achievement comes from trying —— and failing. Then, trying again.

No helicopter, no whooshing……no soothing for me.

You see the look in a baby’s face when they learn how to walk, dribble a ball, use a spoon…..

…….In a young child’s face when they learn how to read, ride a bike or make a peanut butter and jelly sandwich….

A teenager’s face when they return from the store having driven there alone…..

Pride. Not the bad kind. The good kind that comes from knowing they can do it. How do they know?

Because they did it.

Not because we told them they could do it. They experienced the feelings and sensations of taking a risk, looking danger in the eye, laughing at it and winning.

What are we supposed to do when our kids don’t respond well to those lovely “teaching moments”? Perhaps they are anxious, nervous or unable to do things which increase self-confidence. It takes more time, more effort on both the child’s part and the parents’.

Here’s the good news. Those are the sweetest, fattest builders of self-esteem and independence  —when it’s been more difficult.

Ask any kid who FINALLY passes their driver’s test after the third try. Or the kid who had to read every assignment 3 times to understand the concepts instead of once.

Children need freedom to try. That’s where we can do something to help.

In Corinthians 9 Paul talks about freedom. As moms, we can help them have “aim”, as he describes.

But we have to let them “run”… as much as they can… while we have them.