How Good Are Your Eyes? 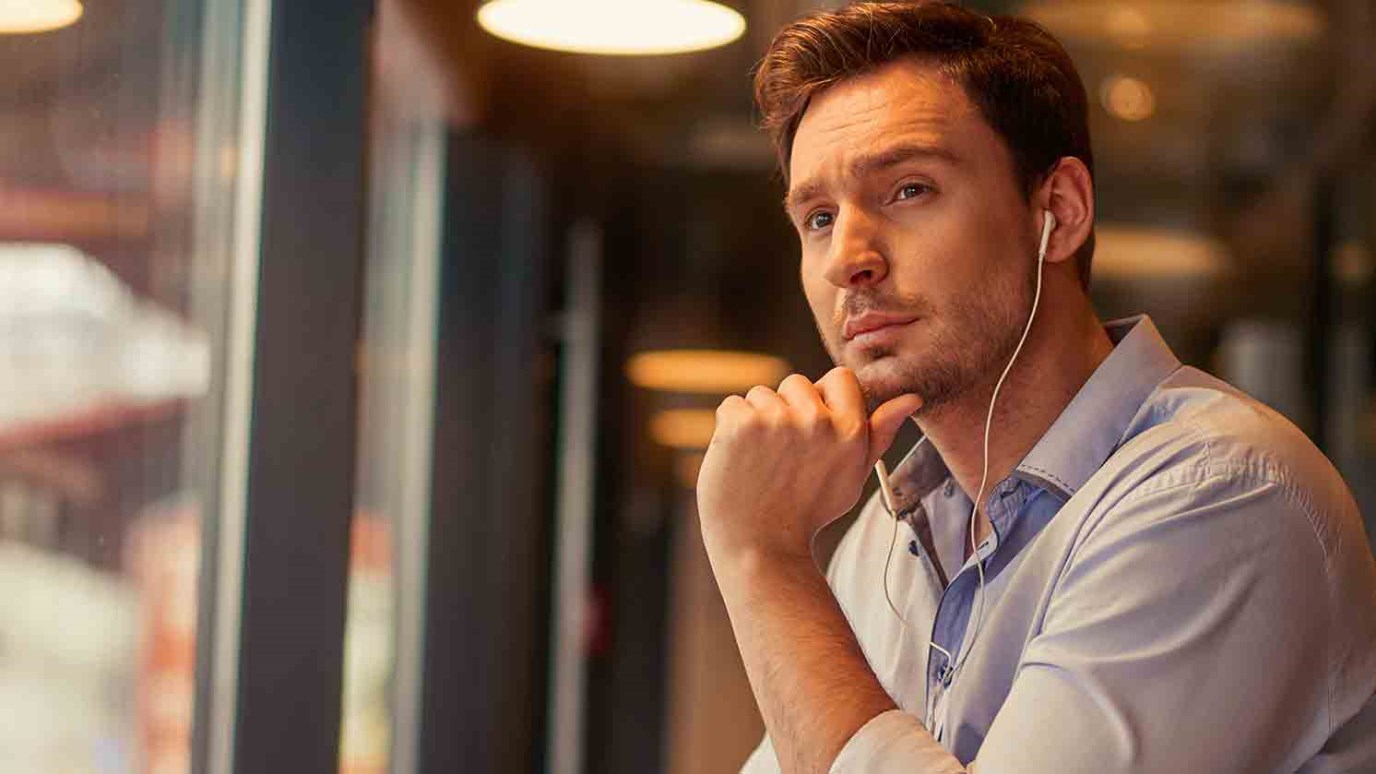 There is life-giving blessing in seeing yourself with accuracy—and only grace can grant you this type of sight.

I have counseled and pastored for many years, and one of the things that has impressed me over and over again is how self-deluded people can be. Including me.

Here are a few I've experienced:

Why are we so deluded? Several reasons. First, we make the mistake of comparing ourselves to the diluted standards of the surrounding culture, standards that fall far below God's will for us. Second, we also make the mistake of comparing ourselves to others, always able to find someone who appears to be more sinful than we are. And third, we spend so much time arguing for our righteousness that it leaves little time to reflect on the reality of remaining sin.

Add to all of this the basic nature of sin. Sin is deceitful. It blinds, it hides, it defends, it wears masks, it bends its shape into more acceptable forms, it points fingers of blame, and it even questions the goodness of God. Sin always first blinds the person who is sinning the sin.

A physically blind person is never blind to his or her blindness. They're immediately confronted with the reality that they're unable to see, so they set up boundaries and seek out help to stay safe in the midst of this profound physical deficiency.

Spiritually blind people, however, are convinced that they see quite well. They don't seek help for their blindness, nor do they set up boundaries, because they think they're safe.

Here's what I want to leave you with today: admit that you're more spiritually blind than you realize, and seek resources of sight.

Ask the Lord to open your eyes as you read his Word, as you commune with him in prayer, and as you listen to spiritual authorities. Ask the Lord to give you a humble and receptive heart when fellow brothers and sisters confront your sin, even if you think they're totally inaccurate.

King David says in Psalm 51:3, "For I know my transgressions, and my sin is ever before me." Ask the Lord to give you those eyes that can see and confess sin. There is life-giving blessing in seeing yourself with accuracy, and only grace can grant you that type of sight.

Your Father will give sight when you ask!