How God Turns Your Past Into Purpose 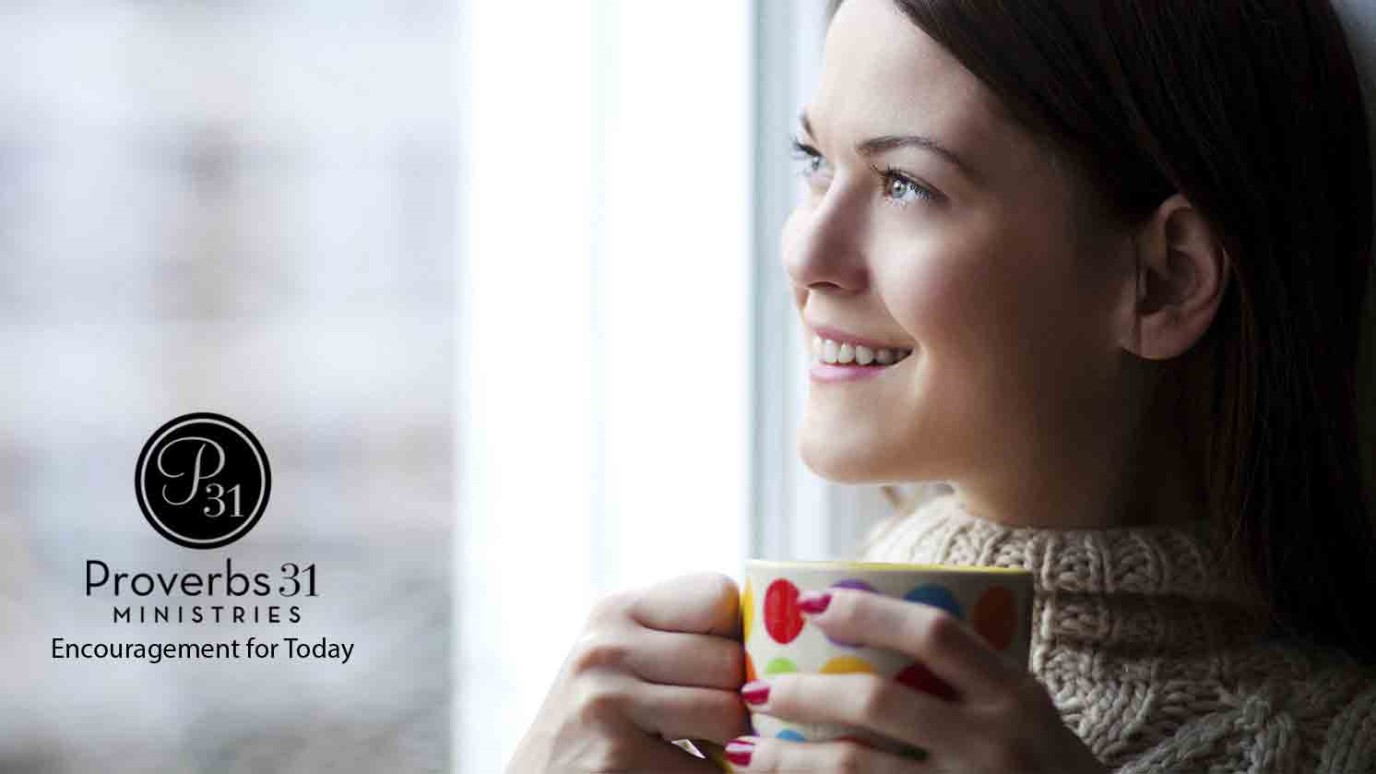 God has a plan for great purpose and a beautiful future for all who believe in Him. Not despite our past, but because of it.

"'Return home and tell how much God has done for you.' So the man went away and told all over town how much Jesus had done for him." Luke 8:39 (NIV)

As I sat in the church pew with my head bowed in prayer, I heard a voice reverberate so thunderously in my heart that it startled me.

The voice was blaringly loud, as if it had been announced over the loudspeakers. I opened my eyes surprised to see that no one else was taken aback. All was calm.

And so began my encounter with God.

I became overwhelmed with emotion. I was awestruck that God had spoken to me at all, but even more so at the three words I heard. Go and share? Go and share what?

Then it hit me. Fear immediately overwhelmed me and I sank into the pew, trembling at what I thought God might be asking. I began to question God, "Surely You can't mean share my past, Lord. Surely You don't mean go and share what I prefer to keep secret." Yet, that is exactly what He meant. And I didn't like it.

I didn't want to go, much less share. I didn't want to be transparent or vulnerable. I gratefully accepted His forgiveness and healing, but I wasn't ready to accept His call to give me a purpose. The man who was healed from demon possession in today's key verse experienced similar feelings.

This tormented man lived as an outcast for many years, naked and alone in the tombs of Gadara, near Galilee. When he saw Jesus, he fell to his knees and shouted at the top of his voice, begging for mercy from God. Jesus commanded the demons to leave him and then cast them into a herd of pigs that rushed down the steep bank into a lake and drowned. The man was healed physically, but more importantly, spiritually.

He was so overwhelmed with gratitude for what Jesus had done, he begged to travel with Jesus and stay by His side. But Jesus had other plans. Instead, Jesus told him to go and share his story. And he did.

What had once been a burden to bear became a powerful story of holy transformation. This man's past, and the healing he experienced, became the foundation of a purpose in life that he would have never imagined — living his life as proof of the life-changing power of Jesus.

The man's story became a testimony when he was willing to share it with others. How many people believed in Jesus and are now spending eternity with Him simply because this former demon-possessed man willingly allowed his terrible past to become a story of redemption and purpose?

People can deny Christ, dispute Scripture and ignore prophecy, but they cannot deny, dispute or ignore God's transformational power in someone's life. Our stories of pain, adversity and overcoming in Christ are meant to serve as a testimony of God's faithfulness and power, evidence that God really can take what the devil meant for evil and use it for good.

I've since learned it is always God's desire for us to go and share our stories, whether we want to or not.

God never wastes our pain. Only we do that. God has a plan for great purpose and a beautiful future for all who believe in Him. Not despite our past, but because of it.

Lord, help me find the courage and the desire to share what You have done in my life. Turn my past into my purpose and refuse to let my pain be for nothing. In Jesus' Name, Amen.

TRUTH FOR TODAY:
Romans 8:28, "And we know that in all things God works for the good of those who love him, who have been called according to his purpose." (NIV)

Isaiah 61:3, "... to bestow on them a crown of beauty instead of ashes, the oil of joy instead of mourning, and a garment of praise instead of a spirit of despair. They will be called oaks of righteousness, a planting of the LORD for the display of his splendor." (NIV)

REFLECT AND RESPOND:
Have you been thankful for God's spiritual healing, but hesitant to share what He has done in your life?

In what ways have you become an overcomer and found victory in Christ? How could you share that with others to impact their lives?

How might God be able to use your past for a specific and unique purpose for ministry?

Be Still and Know That I Am God
Beyond the Ultimate

God Loves You, Anyway
Beyond the Ultimate