How God Reveals Himself 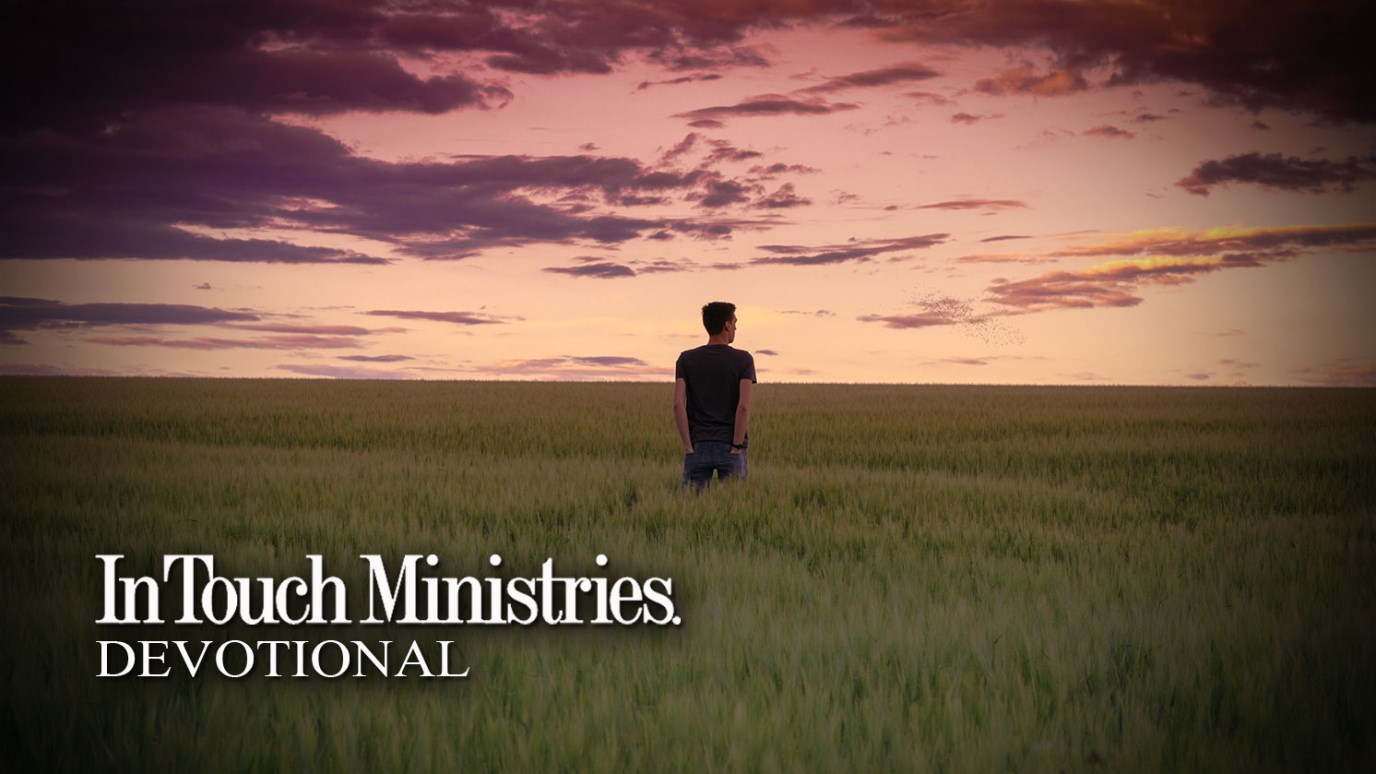 Look at the delicate veins of an oak leaf, and you experience the beauty of God. Observe the storm-whipped surf beating against a beach, and you witness His power. The Lord’s sense of order is revealed in the march of the seasons and the precise tilt and turning of the earth. People need to look no farther than nature to understand that God is real.

Romans tells us that the revelation of the Lord in nature is sufficient to render inexcusable those who would deny His existence (Rom. 1:20). There’s no reasonable explanation for the creation of the material universe other than an omnipotent God putting it all together. The matter and fuel for a “big bang” had to come from Someone.

But nature can’t give us a full revelation—creation does not show the Lord’s holiness or eternity. That is why He gave us His Word. The Bible reveals God’s character, records His laws, and explains His expectations for the faithful. In its pages, we can learn about our Father and the kind of life He wants us to lead. “All Scripture is inspired by God and profitable for teaching, for reproof, for correction, for training in righteousness” (2 Tim. 3:16).

Scripture teaches about the living Word—Jesus Christ—who is the full revelation of God. The heavenly Father wanted to ensure that humanity could know Him intimately, so to make Himself known, He sent His Son clothed in flesh. Jesus said, “If you had known Me, you would have known My Father also; from now on you know Him, and have seen Him.” (John 14:7). Spend time in Bible study and prayer to know your Father better.

Equipped to Conquer, Part 4
Dr. Michael Youssef
Follow Us
Grow Daily with Unlimited Content
Uninterrupted Ad-Free Experience
Watch a Christian or Family Movie Every Month for Free
Early and Exclusive Access to Christian Resources
Feel the Heart of Worship with Weekly Worship Radio
Become a Member
No Thanks