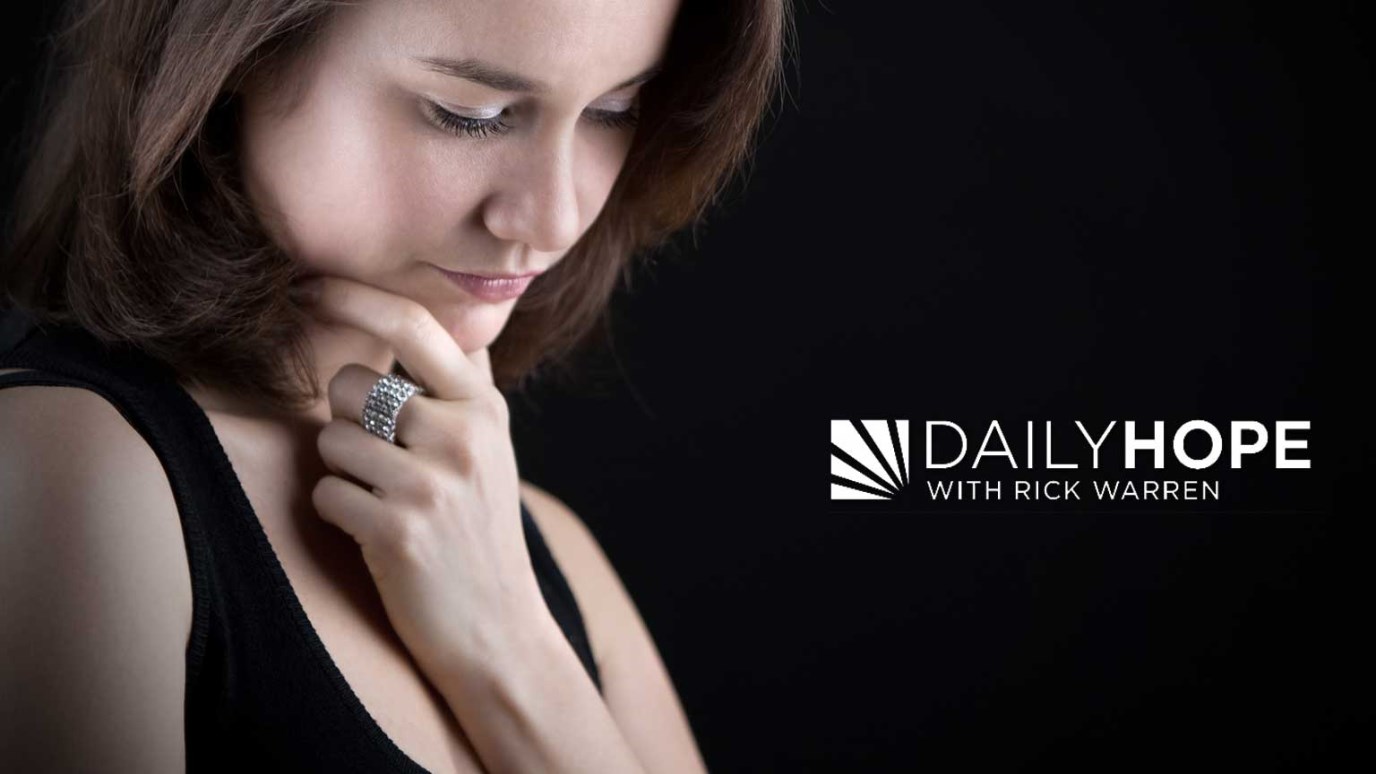 Gentleness defuses conflict and deescalates anger. Instead of getting defensive when someone criticizes you, practice gentleness.

“A gentle answer turns away wrath, but a harsh word stirs up anger.” (Proverbs 15:1 NIV)

Have you noticed that human beings have a tendency to mimic the emotions of people across from us? The reason we do this is because of mirror neurons in your brain. They allow you to sympathize and also to mirror what other people feel.

For instance, if somebody gets angry with you, you get angry back. If somebody is really depressed and you hang around that person long enough, you get depressed.

The Bible says, “A gentle answer turns away wrath, but a harsh word stirs up anger” (Proverbs 15:1 NIV).

Let me give you a little tip that will save you a lot of heartache and conflict in your life: When other people raise their voice, lower yours — in your marriage, in your parenting, in your friendships, and at work. That’s called strength under control.

Here’s a good verse you’re going to need someday — maybe even this week. Ecclesiastes 10:4 says, “If your boss is angry at you, don’t quit! A quiet spirit can overcome even great mistakes” (NLT, second edition).

When your boss rips into you or your spouse raises his voice in anger, you need to realize it may not have anything to do with you. Instead of getting defensive, practice gentleness. Let your gentle answer disarm the other person and diffuse the situation.

Special Offer: The Keys to a Blessed Life Study Kit