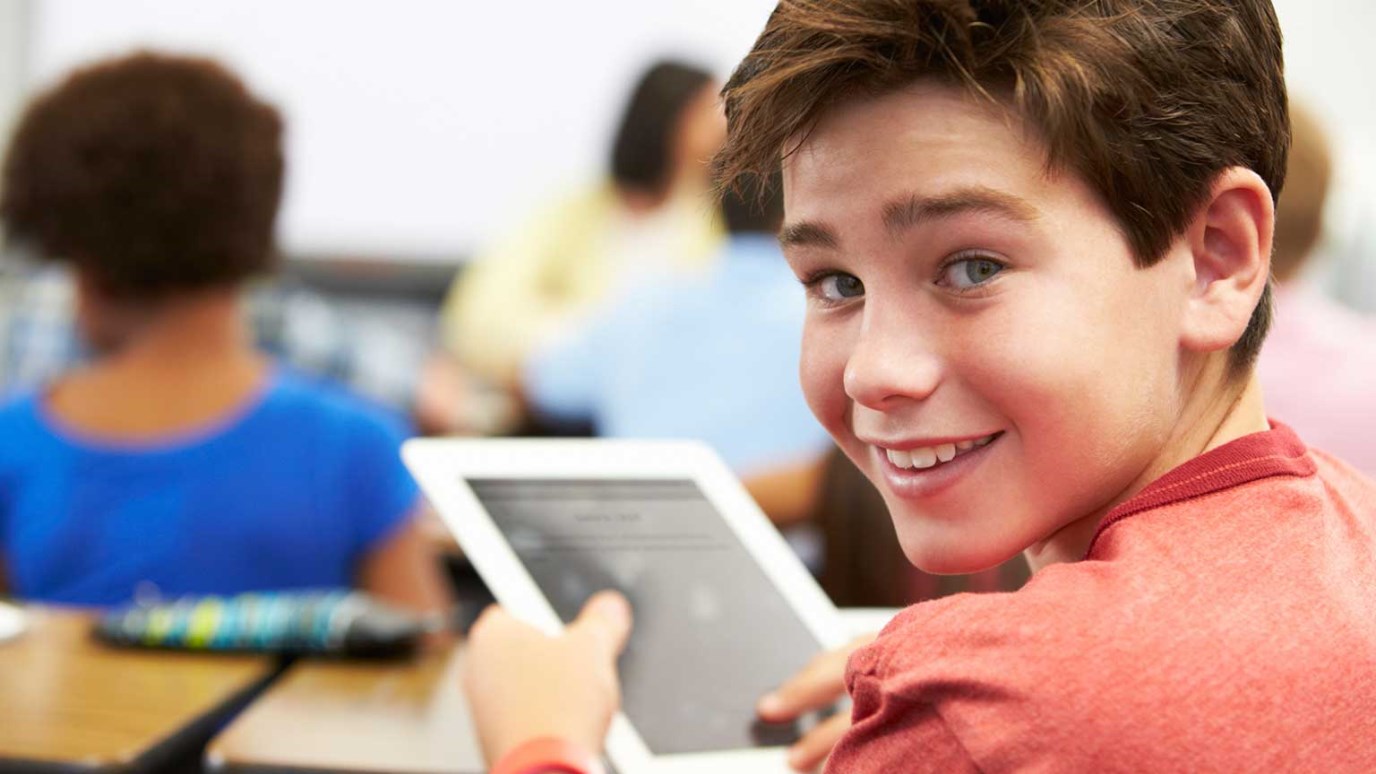 The numbers are just coming in from studies of younger teens, who are part of Generation Z (also known as “Homelanders”, these kids follow Generation Y). They are part of a population who grew up post-911, where terrorism is part of the landscape, a sour economy is all they remember, and uncertainty defines our mindsets.

In many ways, we need to stop assuming they’ll simply be extensions of Generation Y (or the Millennials). They are the younger counterparts to that older generation and have grown up with new technology that’s marked them. While Generation Y grew up with computers, Generation Z grew up with touch-screens. Their phones have always been “smart.” Bill Clinton is a president from history, and Madonna is an aged veteran… like Elton John or Michael Jackson. They never knew her when she was “like a virgin.” We live in a new day.

The Shifts This New Generation Will Bring…

According to a recent report from Sparks and Honey, these younger children and teens are from a smaller population that will be more about coping with reality than Generation Y, who was about virtual reality. For instance:

On the other hand, they are growing up in America, where:

What do you observe in these younger students? Are you up on Gen. Z?

How to Develop a Person While You Delegate a Project
Dr. Tim Elmore

How Leaders Gain Influence: Attitudes
John C. Maxwell
Follow Us
Grow Daily with Unlimited Content
Uninterrupted Ad-Free Experience
Watch a Christian or Family Movie Every Month for Free
Early and Exclusive Access to Christian Resources
Feel the Heart of Worship with Weekly Worship Radio
Become a Member
No Thanks