How Fear Governs Our Work with Students and What to Do 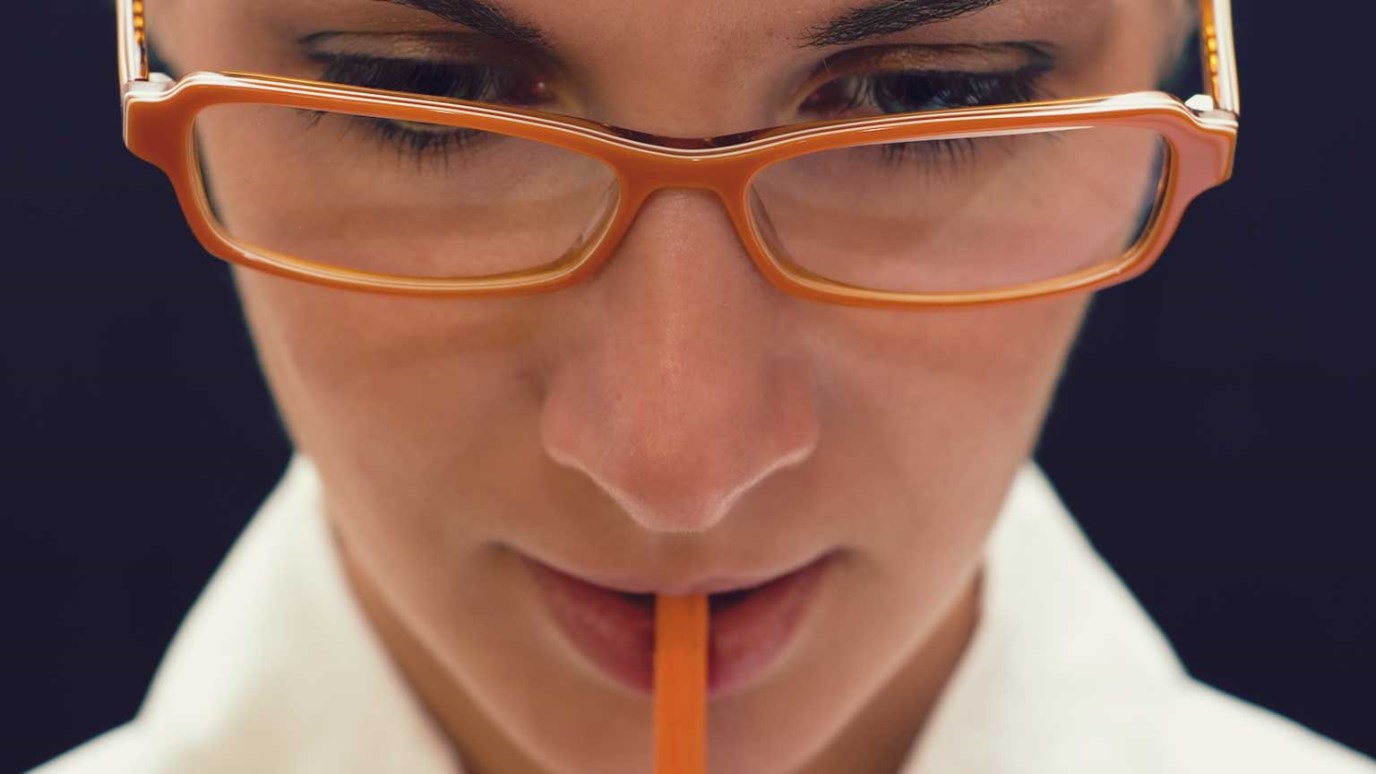 We continue to create rules, safety policies and external legislation when the real problem lies elsewhere. Let’s think about building a “fence at the top of the cliff rather than a hospital at the bottom.”

If you ask the average parent or teacher these days about school safety, they’d reply how fearful they are. Each year, more school policies are put in place to ensure that kids remain safe, and campuses are free from lawsuits. Consider some of the new rules schools have erected in the last year:

We have become absolutely obsessed with children’s safety. Just look at our signage everywhere: Danger. Off-Limits. No Running. No Jumping. Toxic. We are certain that the world is going crazy. It’s easy to conclude school has never been a more dangerous place. I mean, it’s true, isn’t it?

Schools are not more hazardous today. Despite the school shootings we all heard about in Newtown, CT, or Aurora, CO or Pittsburgh, PA or Decatur, GA…school violence is actually down and the safety of our schools is up. For America’s 55 million K-12 students and 3.7 million teachers, statistics tell a different story than the one we have in our heads. Despite two decades of high profile shootings, school is not only as safe as it was twenty years ago, it’s become an increasingly safer place.

The Department of Justice released new numbers from the National Crime Victimization Survey, and they are astonishing. More than twenty years ago, in 1992, 181.5 students per 1,000 were victims of crime at school. Last year, it was 49.2 victims per 1,000. Not only have the numbers not gone up, they’ve actually dropped. Overall, the number of non-fatal victimizations has also dropped by 71%. That’s a lot.

So why are we so scared? Consider the facts.

May I suggest we build a fence at the top of the cliff not just a hospital at the bottom?

While I understand the attention given to keeping intruders out of schools, I believe we must look inside, not just outside for the solutions. We continue to create rules, safety policies and external legislation, when the real problem lies inside of the kids. (And by the way, it usually is a young person who is the perpetrator.) I think parents and educators need to push for mental health and wellness services. In fact, I think we need to find ways to cultivate virtue and character—far beyond the “word of the month” system most schools use.  This is a mental, emotional and spiritual health issue that we can prevent, not just prepare for. This is one reason why we created Habitudes—Images That Form Leadership Habits and Attitudes. I don’t think we need more ridiculous rules. We need to work on developing kids internally, so they’ll be ready for the world that awaits them. Again, let’s think about building a “fence at the top of the cliff rather than a hospital at the bottom.”