How Fatherlessness Impacts Your Quest for Purity 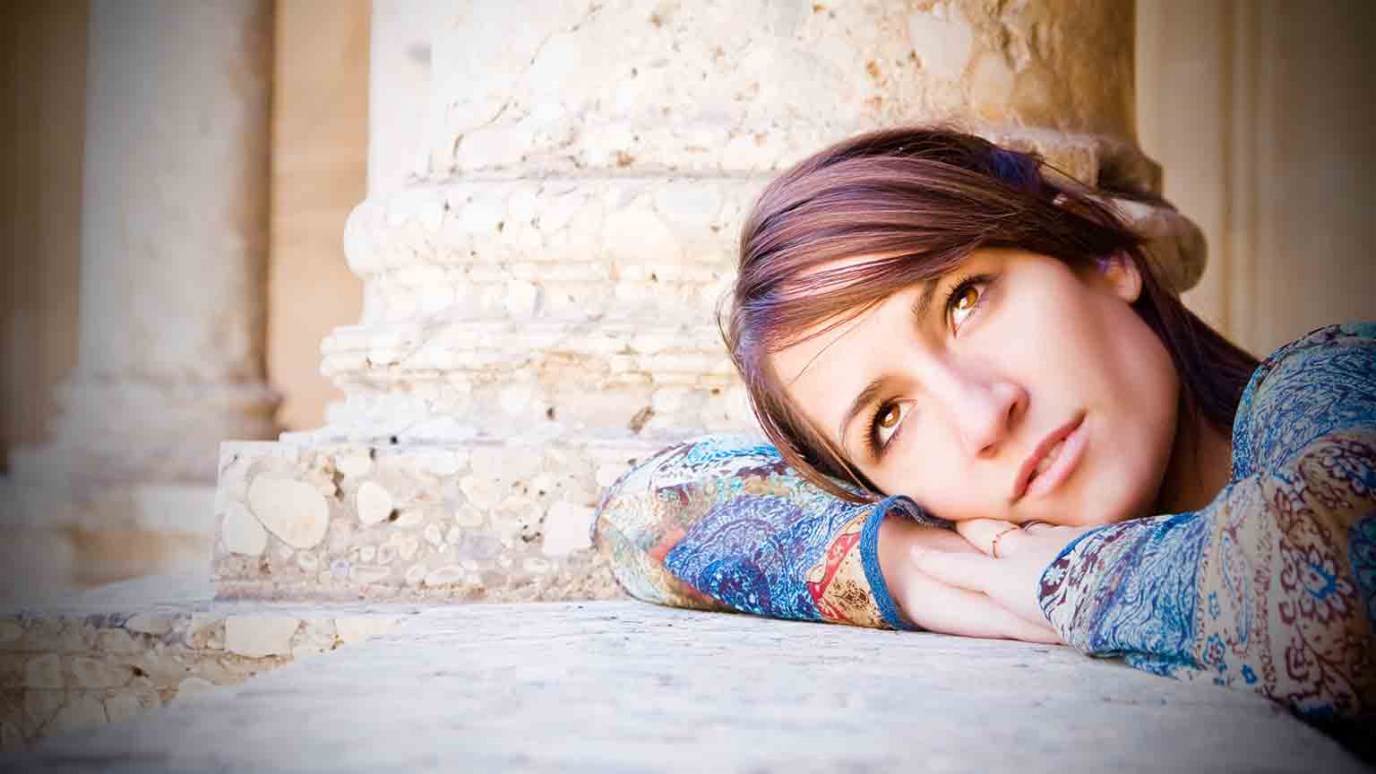 Here are four things you need to know about fatherlessness and how it affects your personal relationships.

Divorce. Death. Workaholism. His woundedness. Even some of the most godly dads can inadvertently be busied beyond reason in their service for God, leaving their daughter’s heart lonely. What’s taken your dad away from you? I can’t imagine the hurt, but I’ve cried through a story or two and had a front row seat to both the devastation…and the healing. And there HAS to be healing because being without your dad physically or emotionally dramatically increases your risk of having your heart broken in relationships with guys and the temptation to sin sexually. Here are four things you need to know.

1.) You’re not alone. 1 in 3 children grow up without fathers. That’s 33%, and in some urban pockets it is as high as 84%. This is a dramatic upheaval from pre-sexual revolution era when only 11% of the population grew up without dads. There’s no shame in this brokenness, no matter what brought it to be. You did not cause it and could not have controlled it. But you can control what you do with the hurt.

2.) It’s OK to be angry. Sometimes we pay the price of the brokenness of our parents. (In fact, most of the time we do! I have told all three of my children that I know my brokenness impacts them and that I’ll pay for the counseling when they need it. A mostly unbroken parent recognizes that they aren’t perfect and they hurt those they love sometimes.) You don’t have to pretend it hasn’t happened. Hiding it doesn’t mean it isn’t there! The Bible says that we can be angry, if we sin not. Anger is just a mask that hurt sometimes wears and unless you expose the wound, you can’t tend to it. Get it out. Write a letter to your dad (or mom) and tell them why you hurt and what the consequences of their choice has been. This may be a letter you never deliver to them, but it can bring healing to just acknowledge the wound. Take this letter to a trusted neutral party such as a youth pastor’s wife or counselor. Read it to them and ask them for guidance on whether you should share it or not. (Sometimes great break through happens when you talk honestly with your parents. Sometimes it’s not a wise idea.)

3.) Pray for and foster father-figure relationships in your life. Years ago I met a young woman who defied the odds in terms of fatherlessness risk. She wasn’t boy-crazy and was sexually pure. It’s rather common knowledge in psychology circles that a girl without a dad will try to stuff a boy into that dad-shaped hole in her heart. This girl defied the stats! I asked her why. She said, “my older brother and my grandpa picked up the role of fathering me and I welcomed it.” She spoke of weekly walks with her older bro, and monthly breakfast with her gramps. She explained that she was angry at her dad sometimes, but talked that out with her grandfather. Instead of craving guys, she felt content in these masculine relationships in her life. Do you have relationships like that? If not, begin to ask God to identify who you can lean in to for fatherly love.

4.) Forgive. My dear friend and member of the duo Copperlily Stephane (Smith) Skipper walked in the shoes you walk in. Her dad left when she was a baby and she spent fourteen years wondering what he looked like, if she had his nose, and when she would see him. One day there was a family funeral and her chance came. When he met her, her little fourteen year old heart was crushed. He didn’t even know her name! That’s when Stephanie began to exercise the power of forgiving. Releasing. Not expecting anything from her father that he could not give. I could tell you more, but she says it better in her song. Let your heart begin to heal through the power of forgiveness, my friend!